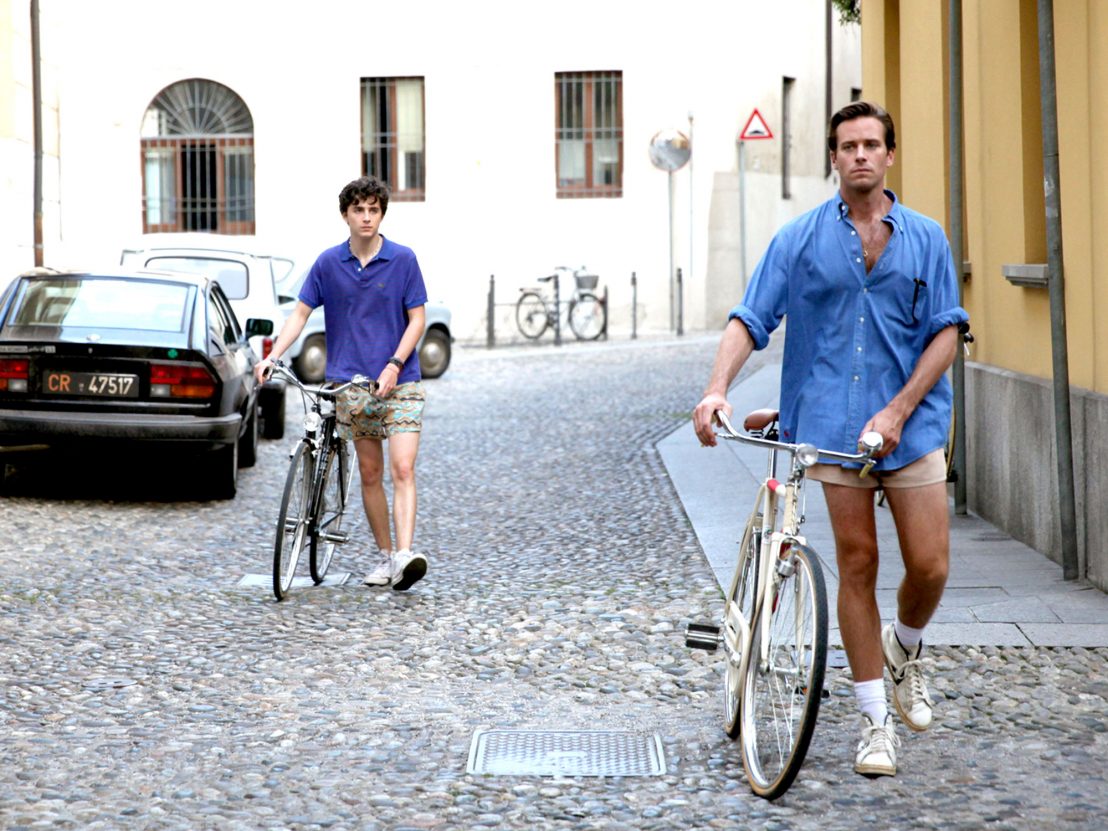 The 2017 BFI London Film Festival line-up has been announced

Luca Guadagnino’s Call My by Your Name and Guillermo del Toro’s The Shape of Water are among the highlights of the 61st LFF.

There’s plenty to get excited about throughout the rest of the programme, too, with the likes of Richard Linklater’s Last Flying Flag, Alexander Payne’s Downsizing, Dee Rees’ Mudbound and Valerie Faris an Jonathan Dayton’s Battle of the Sexes occupying the headline gala slots.

As ever, this year’s LFF is crammed with the creme of the Cannes Film Festival, including The Killing of a Sacred Deer by Yorgos Lanthimos, You Were Never Really Here by Lynne Ramsey, The Florida Project by Sean Baker, Wonderstruck by Todd Haynes, Happy End by Michael Haneke, Let the Sun Shine In by Claire Denis and Good Time by the Safdie brothers.

The three films we’re most looking forward to are Luca Guadagnino’s stunning follow-up to A Bigger Splash, Call My by Your Name, featuring Armie Hammer and star-in-the-making Timothée Chalamet, Guillermo del Toro’s The Shape of Water, and Leviathan director Andrey Zvyagintsev’s new one, Loveless.

Elsewhere across the festival, audiences will be able to catch an early glimpse of David Fincher’s Netflix series Mindhunter, and golden oldies such as Michael Cutiz’s Mildred Pierce, Howard Hawks’ Scarface and Powell and Pressburger’s A Matter of Life and Death.

The BFI London Film Festival runs 4-15 October at various venues across the capital. For more info and to book tickets visit bfi.org.uk/lff