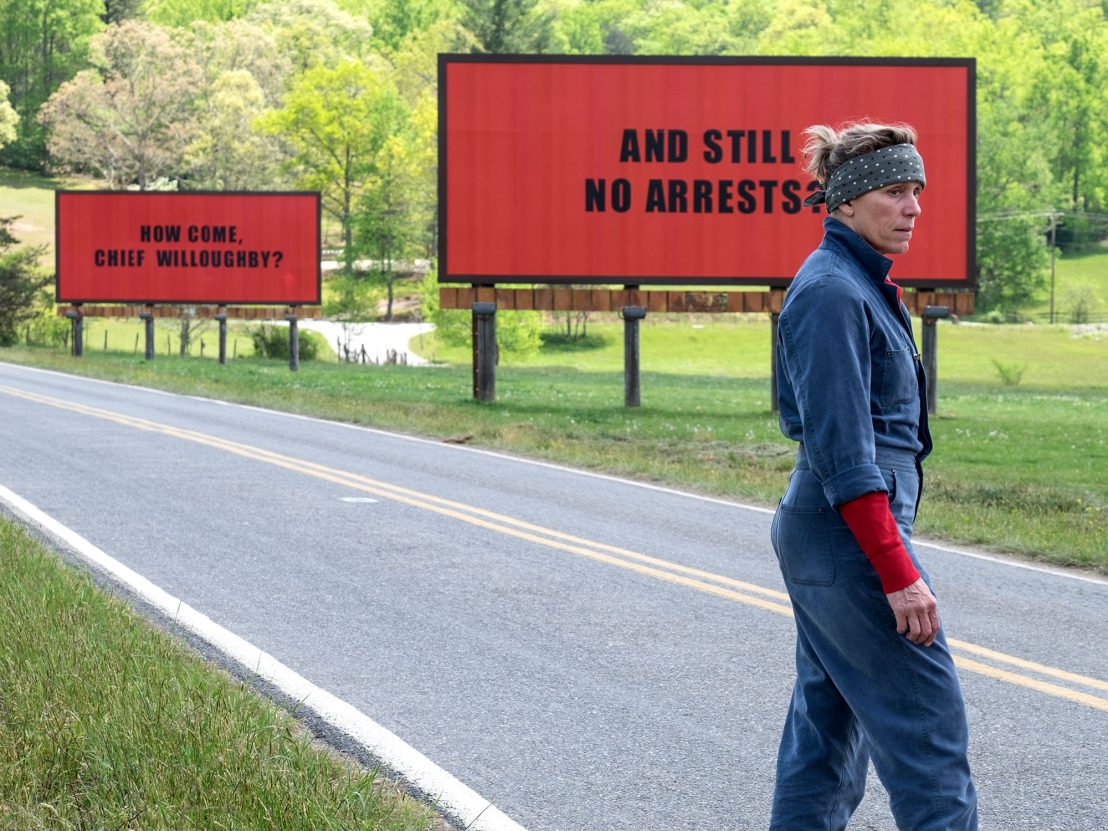 The latest from In Bruges writer/director Martin McDonagh will cap off the 61st LFF.

With the 61st BFI London Film Festival fast approaching, another major piece of the programming puzzle has been dropped into place. For this year’s Closing Night gala, British writer/director Martin
McDonagh will unveil his latest black comedy Three Billboards Outside Ebbing, Missouri to UK audiences on Sunday 15 October.

McDonagh’s third feature after In Bruges and Seven Psychopaths, the film sees the very great Frances McDormand play an aggrieved mother who paints three provocative signs leading into her town aimed at the local police force, who she blames for failing to find the culprit in her daughter’s murder case.

On bringing the film to the LFF for its UK premiere, McDonagh says, “I’m excited to bring this film back to my home town. I’m more than proud of it and if there are any fans of In Bruges still out there, I don’t think they’ll be disappointed.”

Andy Serkis’ period drama has been chosen to kick off this year’s festival.