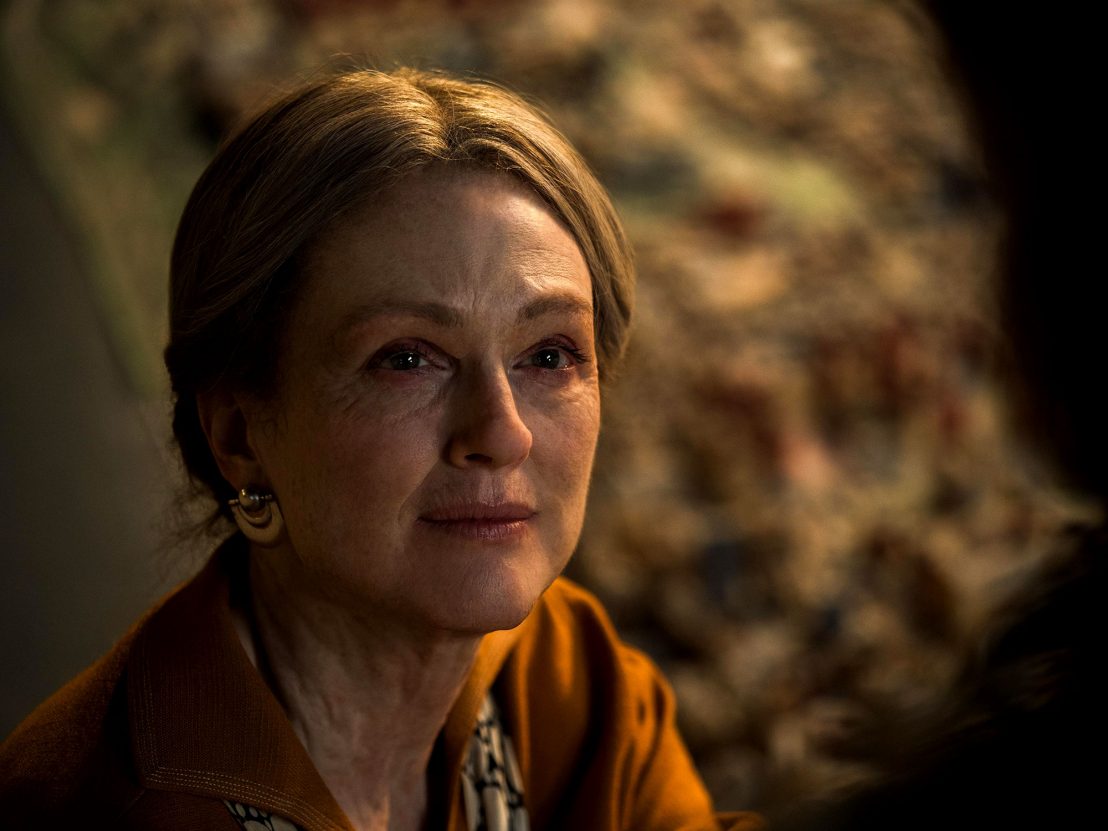 If you can claim to have made one of the great films of the 21st century, how on earth do you go about making follow up statement? Todd Haynes, wower of Cannes back in 2015 with his vintage gay swooner, Carol, has answered that question like this: don’t rest on your laurels, don’t play to the fanbase, and deliver something new, surprising and heartfelt. His new one, Wonderstruck, is based on Brian Selznick’s adaptation of his own 2011 “historical novel”, and it’s the type of woozy, youth-oriented fantasy flick that plays like an unearthed relic from the ’70s counterculture movement.

It’s a family movie aimed at people who didn’t grow up with a television in their house, or went out collecting gemstones instead of playing Nintendo. It’s a bookish film for bookish kids, but one so suffused with heady nostalgia (for movies, relationships and physical objects) that it’s extremely tough not to be touched by its entirely nobel intentions.

Where Carol was a story told entirely through nuance and performance, this one relies on actors to simply carry an oversized narrative torch from one lipsmacking set-piece to the next. 1977, and Oakes Fegley plays Benji, a lank-haired scamp who lost his mother in a car accident and so decides – after being deafened by a rogue lightening strike – to hit the dusty trail and locate his estranged father, who he believes runs a bookstore in New York City.

Meanwhile, back in monochrome 1927, deaf dreamer Rose also makes a bee-line for the Big Apple to connect with Lillian Mayhew (Julianne Moore), a silent screen starlet with whom she is obsessed. The story then accompanies us to the point at which these two strands connect.

This is a big number for Haynes, and as such he’s gone all out on production design. His vision of New York at various points across the 20th century is one gleaned from art and pop culture, with Benji stepping through the Port Authority door to the sound of funk music and the sight of pedestrians slo-mo strutting like they’re on a public catwalk (costume designer Sandy Powell, doing great work once more). Although the emotions within the story sometimes feel overly direct and obvious, Haynes’ deep love for each frame is palpable at every turn. If it’s possible to want to weep at the sight of period specific bus station vending machines, then this is the film to make that happen.

All the ingredients are there, but there’s something that just doesn’t quite bind the mix together. It’s hard not to want to point the finger at Selznick’s shaggy story, which offers little beyond melodramatic coincidences and a love letter to public museums that’s been penned in all caps. One low point is Ben’s wide-eyed fast friend Jamie (Jaden Michael) who, for some reason, has back stages passes at the American Museum of Natural History, and so allows for much tooling around and capering among the dusty store cupboards. The dramatic stakes also remain woefully low, as neither Benji nor Rose ever confront any actual danger or threat on their cross-country journeys of self discovery.

Yet Haynes devotees will find much to enjoy, namely all the jolly references to the director’s own vaunted back catalogue. And it’s formal rather than thematic callbacks, as Wonderstruck takes in reimagined silent cinema, model recreation, hero worship and even people struggling to deal with physical deficiency. The film is very similar in style and tone to Martin Scorsese’s Hugo, which was also based on a Selznick novel. But where that film seemed to giddily puncture through the prose to deliver a cogent and impassioned treatise on the vitality of cinema, this one takes in a big deep breath, but let’s out a muted (albeit tuneful) yelp.