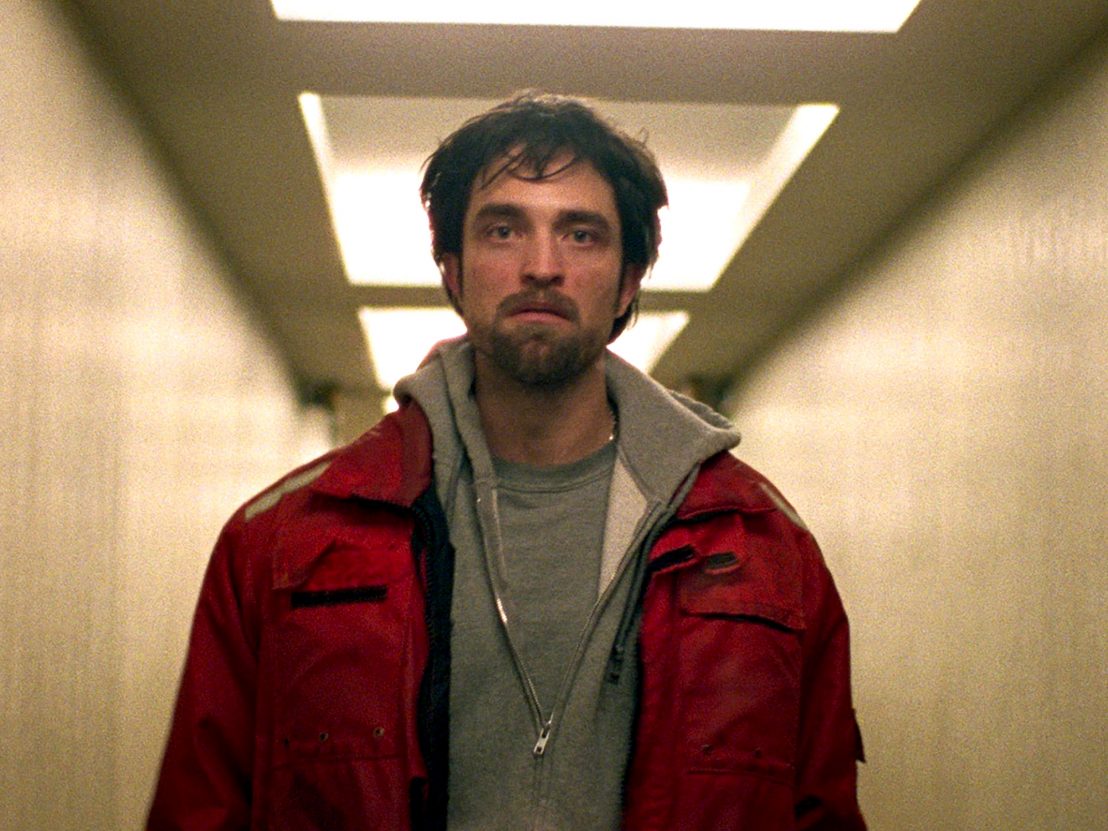 This kinetic trawl through the neon gutters of Queens, New York, sees Robert Pattinson continue his post-Twilight rehabilitation as Connie, a wanted hood who refuses to throw in the blood-flecked towel. In some of the credo-salvaging films in which he appeared directly after his stint as everyone’s favourite braying goth vampire, it sometimes felt that he was a little out of his depth. He wanted so badly to show his range that all you could see was the acting. But the tipping point arrived in James Gray’s The Lost City of Z, in which he insouciantly stole the film from underneath bulky lead Charlie Hunnam with a breathtaking and unshowy supporting turn.

Good Time marks the full transition, as if his acting dirty laundry is now completely ice white once more and he can make great movies without the burden of his formative CV. He’s nothing short of tremendous here, taking cues from Robert De Niro circa Mean Streets as he channels a sense of constant exasperation, but in the most tamped down and poised way imaginable. He doesn’t ever strain to stretch this character too far or give him too much mystery or depth, emphasising that when it comes to his single-minded motivations, he’s something of a twinkle-toothed open book.

Connie decides to bring his mentally disabled brother, Nick (Ben Safdie), into a caper so they can escape from New York and their pestering grandmother. They rob a bank but everything quickly goes south. Nick panics and is apprehended by the cops and later beaten up in prison. Connie, perhaps realising that he’s plum out of rational life choices, decides to dedicate his all to busting his bro out of hospital and then… who knows? There is no master plan here, and the Safdies’ film (like their brilliant previous, Heaven Knows What, about NY drug addicts), is about people forced to make snap life-or-death decisions at regular intervals during the day.

Much of the film is shot in extreme close-up by director of photography Sean Price Williams. It’s an interesting motif which stresses the idea that Connie is suffocating from human contact that he really has no time for. He’s out for number one and is a handy manipulator when it comes to spinning fake sob stories and convincing others to just give a brother an even break. Yet when those who have helped him get burned in his jet trails, he can do nothing more than a send them a mildly pained glance which says, you’re innocent so the system will do right by you. Me? I’m going to hell.

The material, of a man willing to throw anyone or anything under the train to ensure his freedom, at times feels a little familiar. And it’s not too tough to guess where all this mayhem is headed given Connie’s ever-more fanciful schemes and wild disregard for the law. It’s about desperation, striving to get by and maybe even a sign of how, in America, violence seems like the safe option for those looking for a quick life change. The icing on the cake is the pulsing ambient score by Oneohtrix Point Never. Good time indeed. 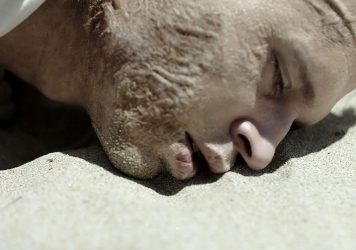