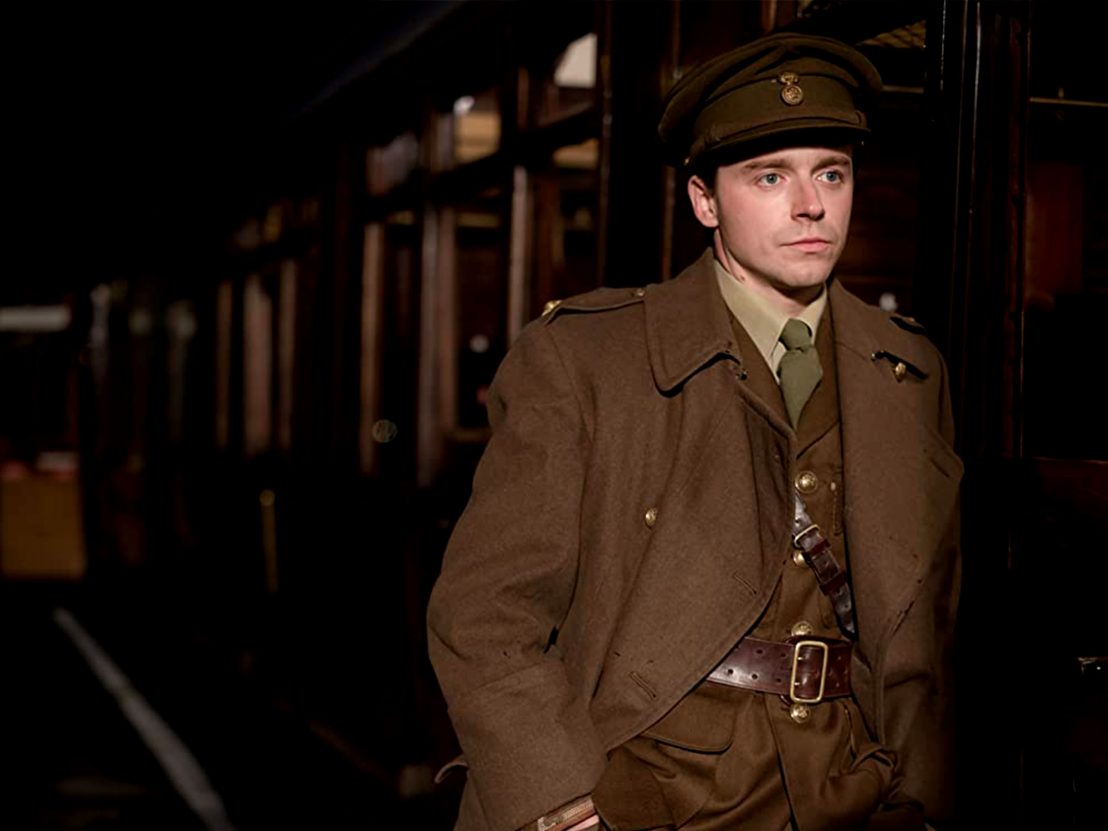 Terence Davies’ handsome biopic of the poet Siegfried Sassoon is a lament for lost youth and stolen love.

Terence Davies’ eighth narrative feature begins with an elegy for fallen soldiers. As a trainload of eager young recruits depart for the Western Front, flickery black-and-white newsreel footage shows the grim fate that awaits them. A man’s voice speaks ruefully over these scenes of hope and despair. It belongs to the film’s subject, Siegfried Sassoon (Jack Lowden), who fought in the First World War and wrote poems about his experiences. His letter ‘A Soldier’s Declaration’, printed in 1917 and controversially read before the House of Commons, was perhaps the strongest anti-war statement of its day. It shaped the course of its author’s life.

Although Sassoon was to all intents and purposes a conscientious objector (a status he actively sought out, despite the potential death sentence it carried), his privilege and growing reputation among the social elite saw him avoid a court-martial. Instead, he was declared unfit for service and packed off to Craiglockhart War Hospital on the outskirts of Edinburgh to recuperate. It’s at this point in the film that Sassoon’s “dark secret” is exposed, if only to the viewer: he was gay, and like every gay man of his generation he was forced to hide it.

In the context of homosexuality being a punishable offence in Britain at the time, Benediction serves as a sort of shadow biopic in which Sassoon’s sexual identity occupies the space outside the frame. The string of discreet affairs he enjoyed with other men, including the caddish music hall star Ivor Novello (Jeremy Irvine) and the flamboyant socialite ​​Stephen Tennant (Calam Lynch), make up the bulk of the film’s two-and-a-quarter-hour runtime. Yet aside from one quick fumble between the sheets, we never see him so much as kiss another man, either in public or in private. This, then, is a story of stifled self-expression, of a life only half-lived. 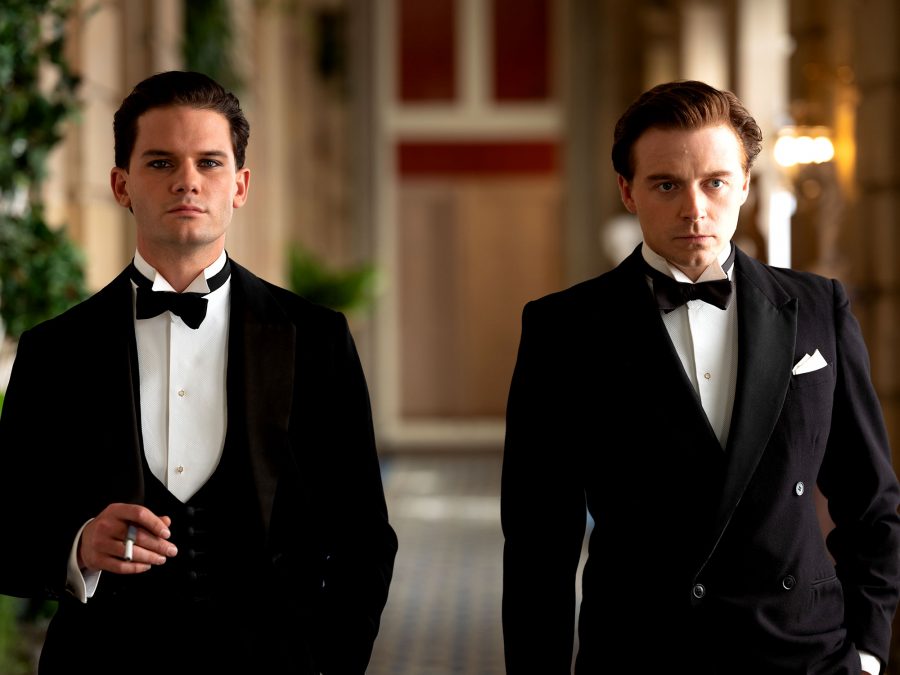 In Scotland, Sassoon meets a shell-shocked aspiring poet named Wilfred Owen, whose own provocative ode of remembrance, ‘Disabled’, is read aloud by Lowden at the end of the film. Written while Owen was laid up and published posthumously, it depicts an injured soldier who returns home to find himself the subject of pity; his severed legs a symbol of impotence and worthlessness. Benediction repeatedly grapples with this theme. Like the paralysed private of Owen’s poem, Sassoon is portrayed as being damaged beyond repair – psychologically if not physically – and deeply resentful of those who are able to carry on with their lives without fear of discrimination or sanction.

In his old age (Peter Capaldi taking over in the lead role) Sassoon cuts a bitter, despondent figure, despite the presence of a wife and son whose love he is incapable of returning. He converts to Roman Catholicism (a ‘benediction’ being a blessing or call for divine guidance given at the end of a religious service), not because he has suddenly found God but because he believes it will somehow prolong his life and therefore the memories of the men he has loved. This is Davies’ second portrait of a sequestered poet, following 2016’s A Quiet Passion, and his third film set against the backdrop of war, after 2011’s The Deep Blue Sea and 2015’s Sunset Song. It might be the saddest and most tragic of the lot.

Back at Craiglockhart, a languid tracking shot along the length of a tennis net signals that it will soon be time for Wilfred to return to the trenches. Upon his leaving, Siegfried asks him to stay just a moment longer, to which he obliges. Those few snatched seconds, as the two men stand awkwardly in the driveway, neither daring to cross the invisible barrier that is keeping them from embracing, seem to last an eternity. We know as well as they do it will be the last time they see each other. Owen wrote several other poems about the horrors of war before his untimely death in 1920, and there is one which Davies does not feature here whose title nonetheless captures the mournful spirit of his film. It’s called ‘Anthem for Doomed Youth’. 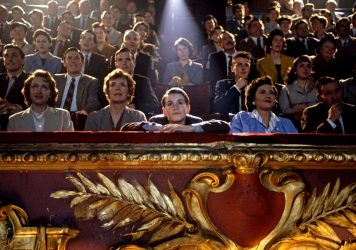