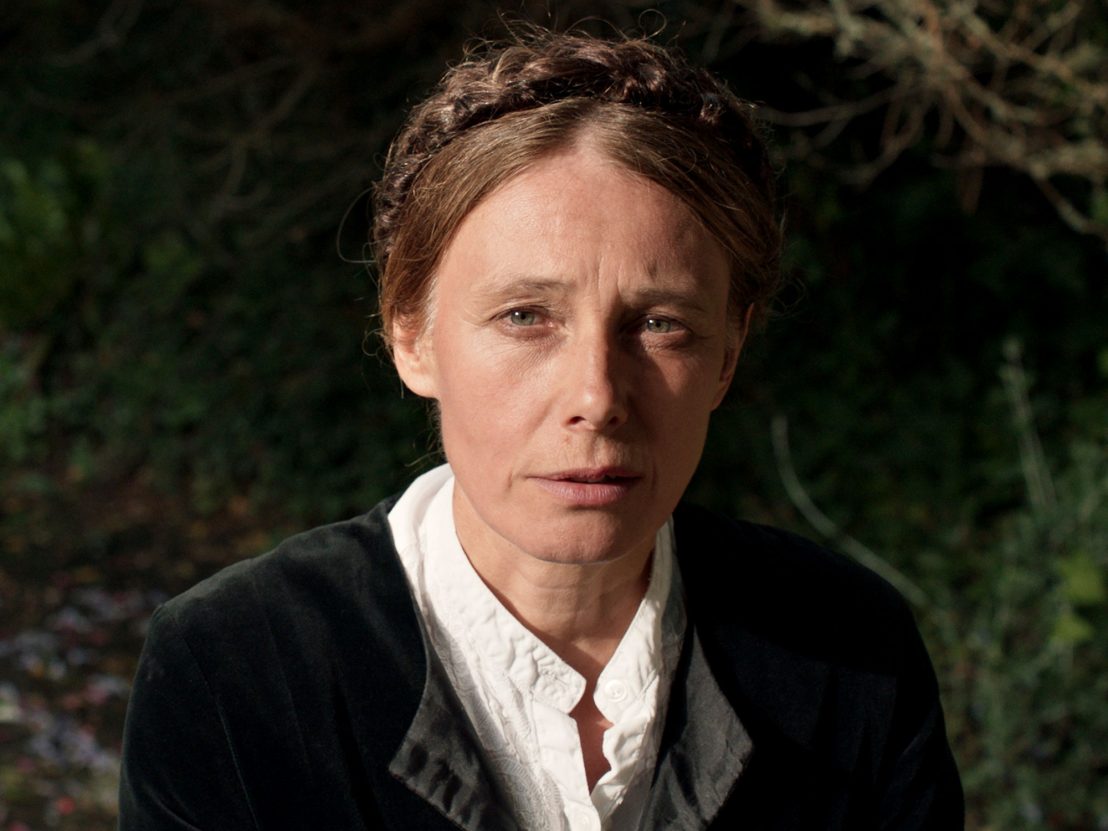 Frederick Wiseman reflects on the relationship between Leo Tolstoy and his wife Sophia Tolstaya in his first foray into fiction filmmaking.

Despite it being a monologue, there is indeed a couple at the centre of A Couple. Half of it consists of Sophia Tolstaya (Nathalie Boutefeu), the sole onscreen presence in the film’s tight 63 minutes. The other is Leo Tolstoy, the great Russian novelist who – despite comfortably resting on the bosom of public consciousness for over a century – is built here entirely out of Sophia’s words, director Frederick Wiseman concerned not so much with Leo the writer but with Leo the husband.

Wiseman’s first foray into fiction carries the director’s penchant for observation. Stripped entirely of a score, A Couple frames Sophia’s voice through the croaking of frogs, the tweeting of birds, and the rustling of leaves. The natural rhythms of gardens and shores are made character, delicately juxtaposed against the words of a woman whose life was often made coadjuvant by the words of a man.

When Sophia describes the laborious patterns of her routine as a mother and wife, ants are brought to the screen, minuscule creatures able to carry up to a thousand times their body weight. When the passion shared between lovers inundates Sophia with wistful longing, Wiseman turns the camera to blooming flowers. Sprawling calla lilies stand for both the bountifulness of fertility and the aching sorrow of death (the Tolstoys shared 13 children – four died before reaching adulthood).

Boutefeu and Wiseman’s first collaboration took place a decade ago with La Belle de Amherst, a play based on the letters and poems of yet another great literary name, Emily Dickinson. This interest shared by the duo in the personal musings of a public figure brought them together once again for A Couple, with Wiseman choosing the same monologue structure employed in the play. While other names were considered, Sophia’s thorough cataloguing – she kept a diary from the age of 18 until her death at 75 – settled the question of a central subject.

This access to such extensive archival material feeds into the film’s comprehensive grasp on the lifespan of a marriage, aiding Wiseman in translating the maladies of contemporary conjugality through the particular experience of one woman in the 19th century. As Sophia grapples with the troubles that plagued her marital bed, issues such as labour division, emotional detachment and financial separation are carefully approached, the onesidedness of the account acting not as an impediment but as a tool of enlightenment, the film aptly preoccupied in dissecting the role of a spouse in the success of great men.

“If you look for perfection, you’ll never be content”, wrote Leo Tolstoy in Anna Karenina, one of literature’s greatest encapsulations of love and death. The two notions guide Wiseman’s poetic soliloquy, a film that treats with generous empathy a woman who craved contentment from a man who chased perfection. 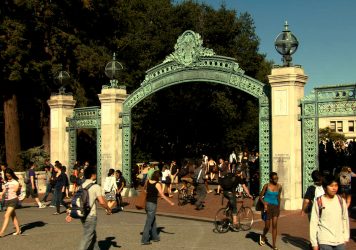