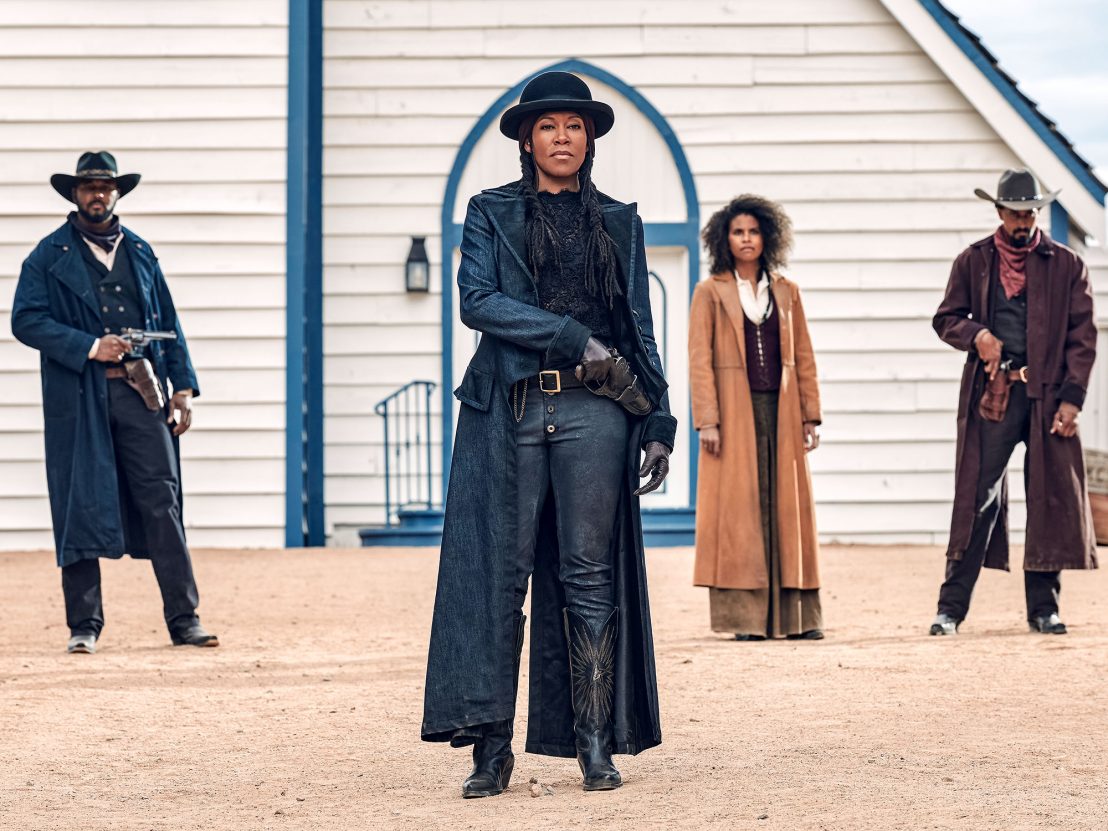 Jeymes Samuel’s outlaw western will receive its world premiere at the festival in October.

This year’s BFI London Film Festival looks set to be one of the most exciting yet. South Bank and the West End are back in action following 2020’s virtual edition, and the festival will continue expanding its reach to all corners of the UK with a host of screenings and events taking place at partner cinemas and on BFI Player. We’ll be bringing you full details of the programme in due course, but today the festival organisers have revealed the Opening Night Gala – and it looks like an absolute cracker. 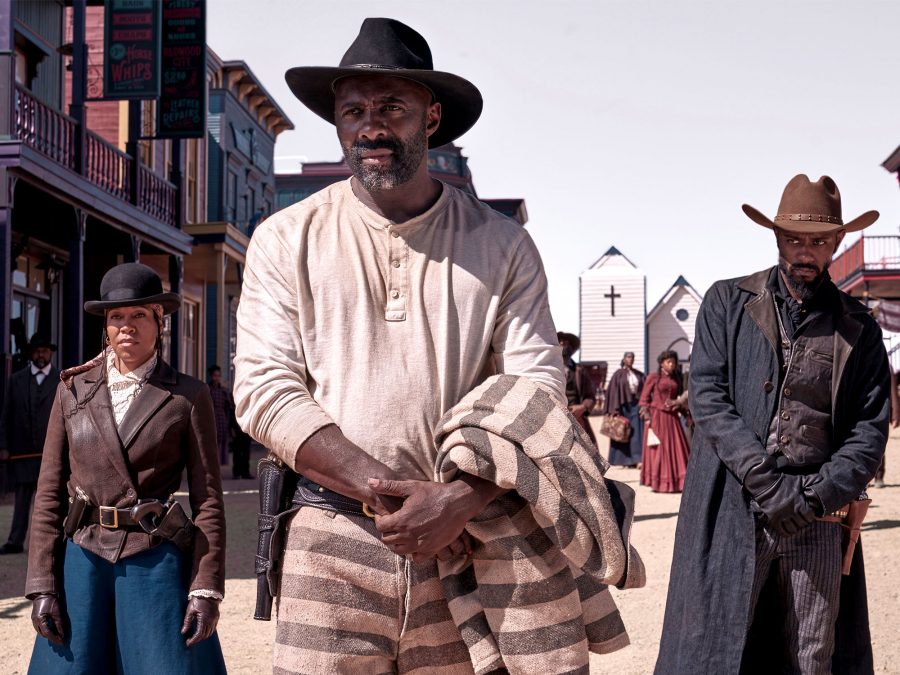 Borrowing its title from Jimmy Cliff’s 1972 reggae anthem ‘The Harder They Come’, Samuel’s debut feature boasts original music by none other than Jay-Z, who previously hand-picked the writer/director to serve as executive music supervisor on Buz Luhrmann’s The Great Gatsby. Given that the pulse-quickening first trailer is soundtracked by another Black musical legend, Fela Kuti, The Harder They Fall is unequivocally and emphatically a celebration of Black talent and artistry.

This world premiere will take place simultaneously at cinemas across the UK before the film lands on Netflix on 3 November following a UK theatrical release. Samuel had this to say about the announcement: “Growing up in the UK, the LFF has always been the highlight of my year and I couldn’t have imagined anything better than to have my debut film included in this year’s line-up.” 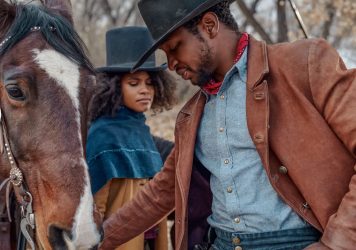 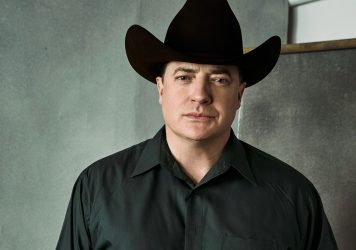 As well as Killers of the Flower Moon, he’s booked a role in the new film from Palm Springs director Max Barbakow.