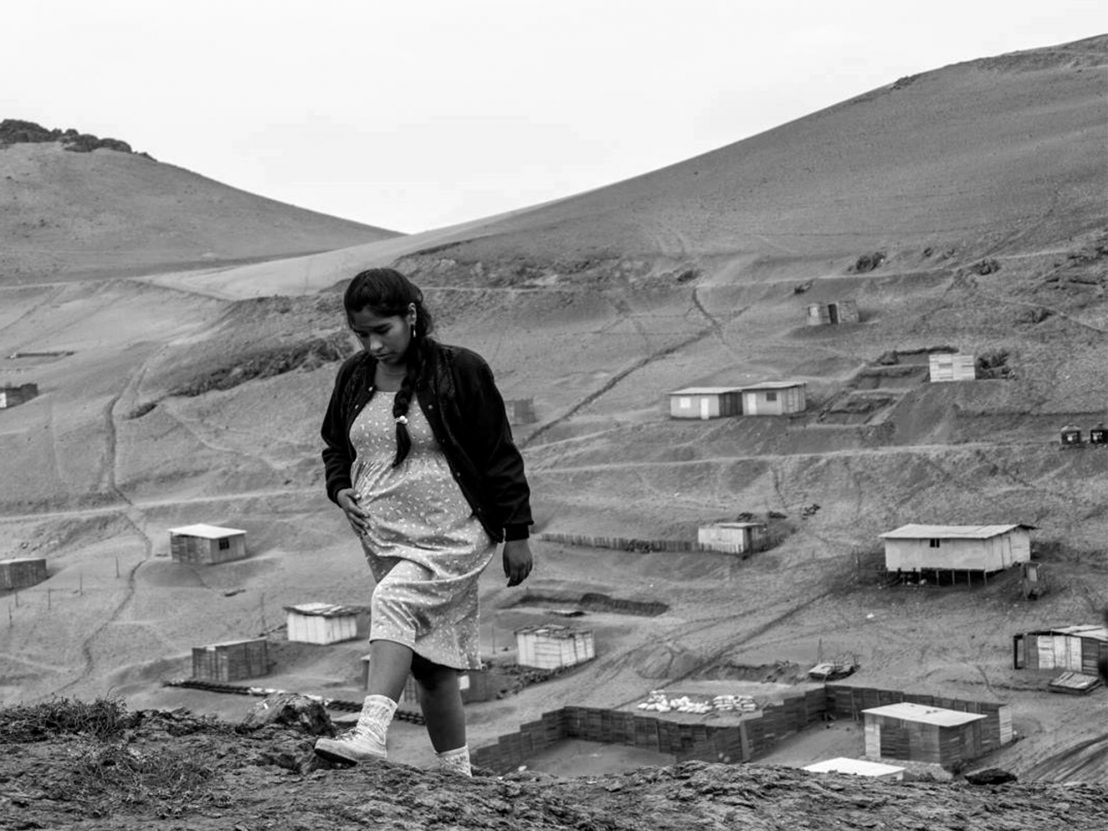 The seven best films from the 51st Cannes Directors’ Fortnight

Melina León’s Song Without a Name and Robert Eggers’ The Lighthouse were among our highlights of this year’s Quinzaine.

The most sought-after premieres on the Croisette weren’t necessarily at the paparazzi-flanked Palais, but a short walk away at the relatively modest – by Cannes standards – Marriott Hotel, home to the Directors’ Fortnight. Established in 1969 as an independent section in the wake of the May ’68 movement, the Quinzaine has a more offbeat vibe than the grander Competition line-up, and is a more regular home for genre cinema as well as animation and documentary. Unlike the rest of Cannes, screenings are open to the public, which mean long lines form hours before the premiere as serious cineastes mix with fans looking to catch arthouse cinema’s finest in the flesh (hello, Robert Pattinson).

In recent years the Quinzaine debuted Sean Baker’s terrific The Florida Project, Miguel Gomes’ monumental Arabian Nights and Gaspar Noé’s dance freakout Climax. This year’s edition opened with Quentin Dupieux’s Deerskin, which sees Jean Dujardin fall in love with his jacket, featured a rare Netflix inclusion at Cannes in the the form of Babak Anvari’s Wounds, and closed with Yves, a movie about a fridge that wins the Eurovision Song Contest. Here are our highlights from the 51st Directors’ Fortnight.

Regular attendees to Cannes will know it is a festival of queuing. And the evening premiere of this instant cult classic proved almost as hellishly raucous as the film itself. From the wild imagination of Robert Eggers, responsible for 2015’s sleeper hit The Witch, Robert Pattinson and Willem Dafoe are dynamite together as lighthouse keepers battling the wind, rain and each other. It’s a cross of Herman Melville, ‘Waiting for Godot’ and the madcap comedy of Mel Brooks. And watch out for the demented seagull.

This remarkable LGBT drama set in the conservative confines of a Georgian dance school has been dubbed 2019’s answer to Call Me by Your Name – its main character Merab, played with gusto by Levan Gelbakhiani, even bears a striking resemblance to Timothée Chalamet’s Elio. Anchored by a host of excellent young performers, there’s an infectious joy to the film, with a spirit of defiance despite its painful depiction of artistic and sexual repression.

Song Without a Name

This monochrome gem from Peru traces an impoverished mother’s heartbreaking search for her kidnapped newborn daughter, based on true events. The film’s colour scheme and setting in a Latin American country’s political crisis, as well as its graceful filming style, have raised inevitable comparisons to Alfonso Cuáron’s Oscar-winning Roma. But perhaps a woman, Melina León, in the director’s seat, gives this an edge in what has been a banner year for female filmmakers at Cannes.

Bertrand Bonello follows up his terrorism-themed hit Nocturama by digging up the roots of the zombie myth. Zombi Child is a beguiling, genre-bending movie, split between a period setting of Haiti in the 1960s and a modern-day boarding girls’ school in Paris. Bonello’s scope ranges from religious symbolism to the legacy of French colonialism, with a disquieting beauty.

Rebecca Zlotowki previously hit highs with her unsettling romance Grand Central, starring Léa Seydoux and Tahar Rahim, before her Natalie Portman-fronted Planetarium bombed. This Cannes-set coming-of-ager is a partial return to form, the story of 16-year-old Naïma (a breakout Mina Farid) and her introduction to world of yachts and excess by her swaggering cousin Sofia, played by French tabloid darling Zahia Dehar. It’s best taken as a portrait of youth growing up aware of inequality in both wealth, power and sex, especially in a post-#MeToo world.

Go Where you Look! Falling Off Snow Mountain

Cannes has dipped its toe in virtual reality before – last year it hosted Alejandro González Iñárritu’s refugee piece Carne Y Arena. This year the Quinzaine hosted a triptych of VR films made by pioneering multimedia artist Laurie Anderson and Hsin-Chien Huang. The most entertaining of the three abstract works has guests floating above the surface of the moon while Anderson voices thoughts about the universe (“I love the stars… because we can’t destroy them…”). It’s not quite cinema – these works only play to an audience of one. But there are few better examples than this to show we might be on the brink of some expressive new artform.