Zack Snyder has completed shooting his Army of the Dead

The director returns from the comic-book wilds for a zombie heist flick. 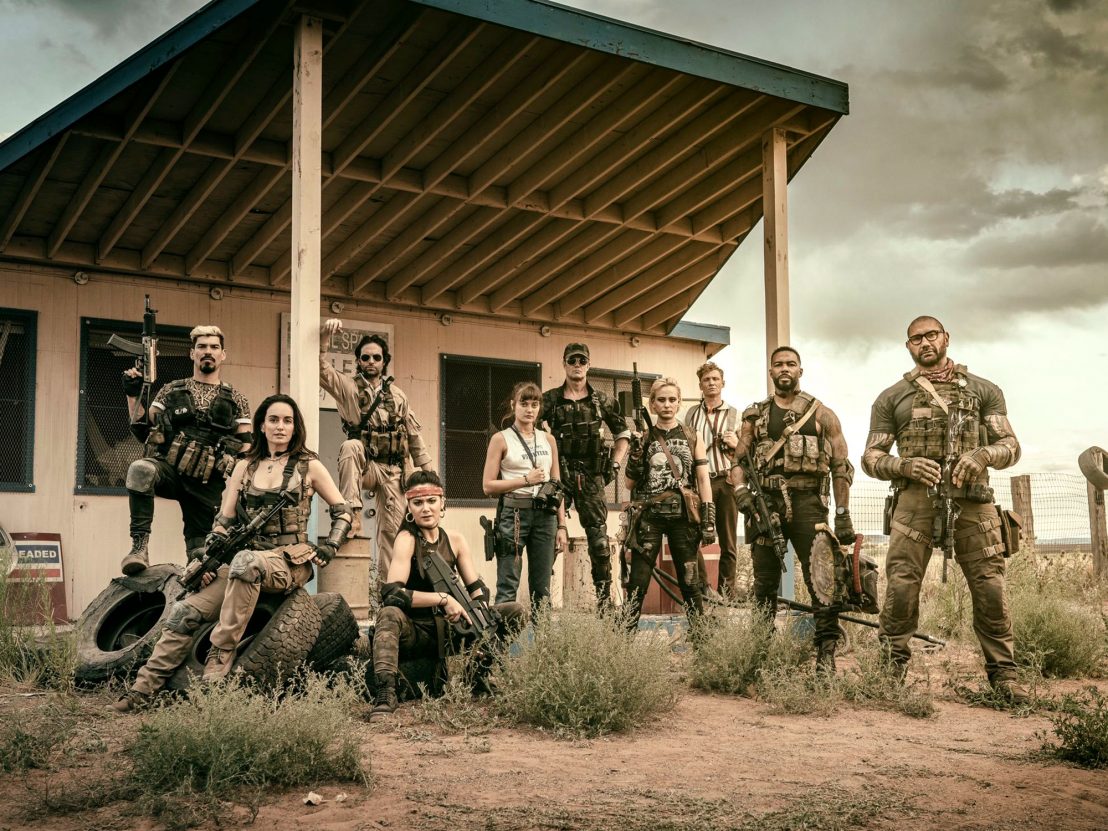 Though Zack Snyder has yet to release his personal cut of Justice League, despite the shall-we-say passionate requests from a highly vocal fanbase, the popcorn auteur will soon forsake the world of comic books and get back to his genre roots. He’s going all the way back, to the very beginning of his filmography, and back to the zombie picture.

After making his directorial debut in 2004 with a remake of Dawn of the Dead, Snyder will join the ranks of the reanimated corpses once again for his next feature, Army of the Dead. It won’t be long until Snyder’s devotees can feast their eyes on his latest, either, as he announced today on the surprisingly existent social media platform Vero that he’s wrapped up shooting on the film.

The film attempts cold fusion between the walking-dead and heist genres, joining a crack squad of mercenaries on a perilous mission to boost a massive payload from a post-apocalyptic Las Vegas crawling with flesh eaters. Dave Bautista leads the crew, an ensemble of minor names most notably including Garrett Dillahunt, Chris D’Elia, and Samantha Win.

Snyder appears to be following the example of last year’s The Hurricane Heist, another mash-up that stuffed a theft caper down the gullet of a disaster-porn picture with all the trimmings. Reception was mixed-to-poor, with the consensus being that the film had only succeeded in bungling two movies instead of doing one to completion, but perhaps Snyder will be able to crack the code.

Netflix has already laid claim to this extremely Netflix-sounding project, a second big-ticket acquisition of a would-be blockbuster from a known blockbuster wizard to follow their purchase of Michael Bay’s next film. Will they put either project on the big screen, where all of its sound and fury can be realized to the fullest extent? Smart money says yes, but Netflix likes to keep the public on its toes, so who knows.