The celebrated Quebecois director is back with The Death and Life of John F Donovan. 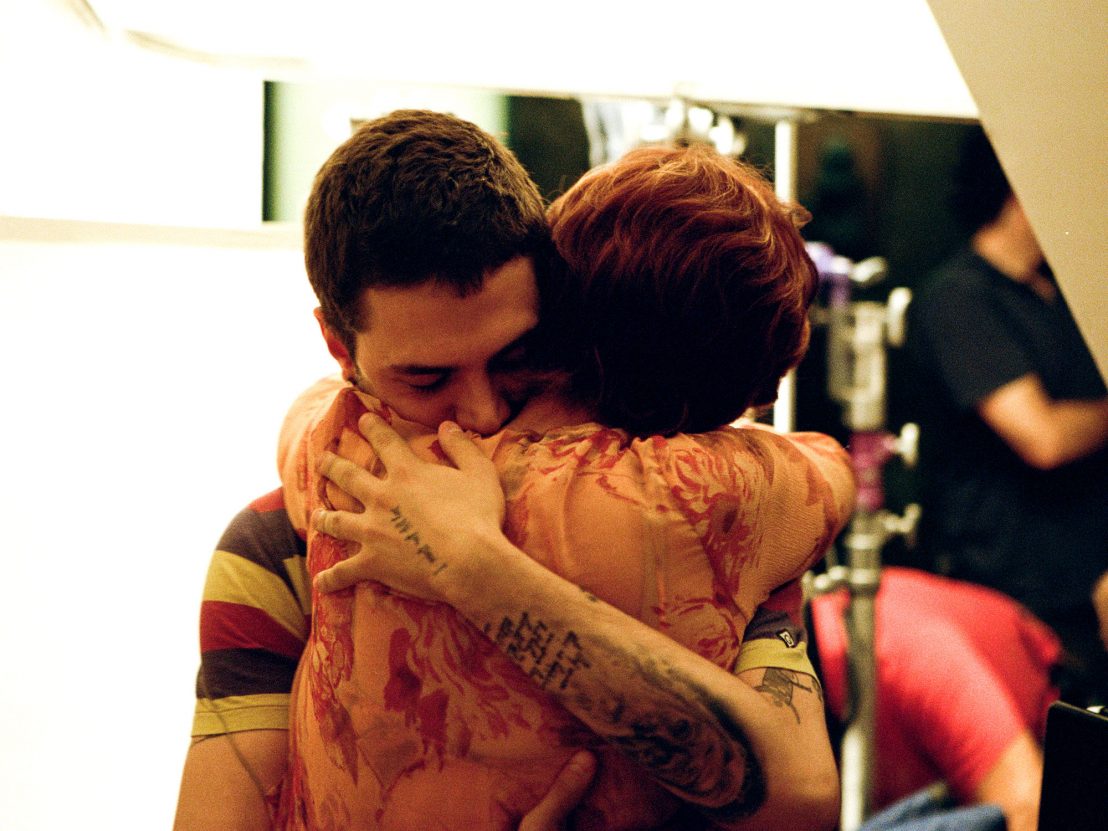 Heralded as the “young-adult prodigy of world cinema”, Xavier Dolan has directed six feature films to date, the first of which he made when he was just 19. The 28-year-old French-Canadian director behind Mommy, Laurence Anyways and Tom at the Farm is currently working on The Death and Life of John F Donovan, his first English-language feature.

With filming having now wrapped, Collider has released some tantalising first-look images, a selection of which you can check out below.

A contemporary tale set a decade after the death of titular character John Donovan (Kit Harington), the film will address the complexities of the mother-son dynamic. “When editing, it became clear that the heart of this film would be the mother-son relationships,” Dolan told Collider. “And, you know, that realisation didn’t bother me. I could spend the rest of my life talking about mothers and sons and still be making a completely different movie than the last.”

Harington plays an American supernatural teen drama star forced to hide his sexuality for the benefit of his career. Jessica Chastain is the villain of the piece (a gossip columnist), while Natalie Portman plays a failed actress reluctant for her son to follow in her footsteps.

Dolan has suggested that the film will simultaneously address issues that social media are bringing to the fore, saying: “social media facilitates hatred, violence, racism, homophobia, xenophobia and all of that. That is, in my opinion, what it truly facilitates. It’s becoming more and more difficult to express yourself without risking offending people, for your choices, your behaviours to be mistaken and misinterpreted.”

The impressive cast also features the likes of Thandie Newton, Bella Thorne, Susan Sarandon, Kathy Bates, Jacob Tremblay, Michael Gambon and Sarah Gadon. After the disappointment of Dolan’s last feature, It’s Only the End of the World, we can’t wait to see what the talented young writer/director has got in store for us this time around.

Are you as excited about Dolan’s first English language film as we are? Tweet us @LWLies 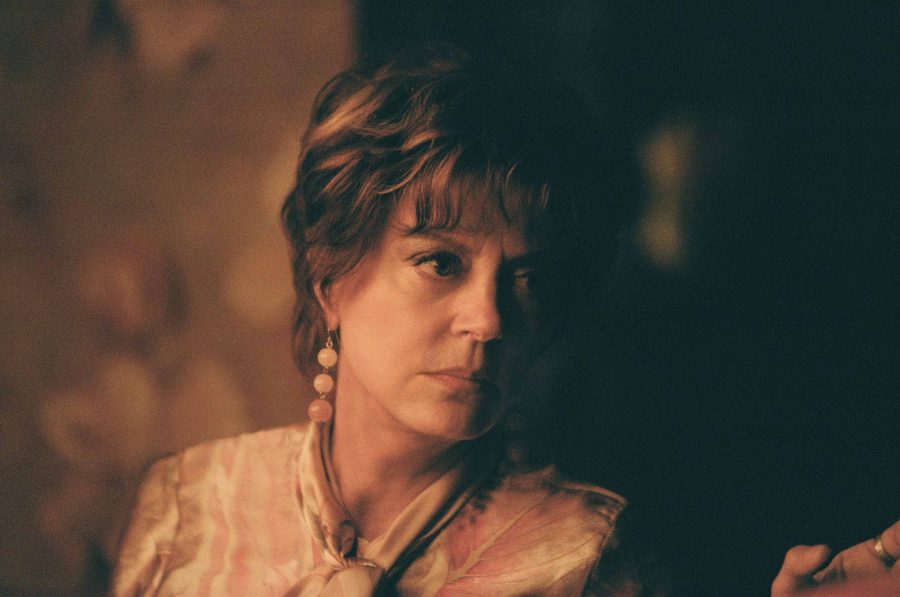 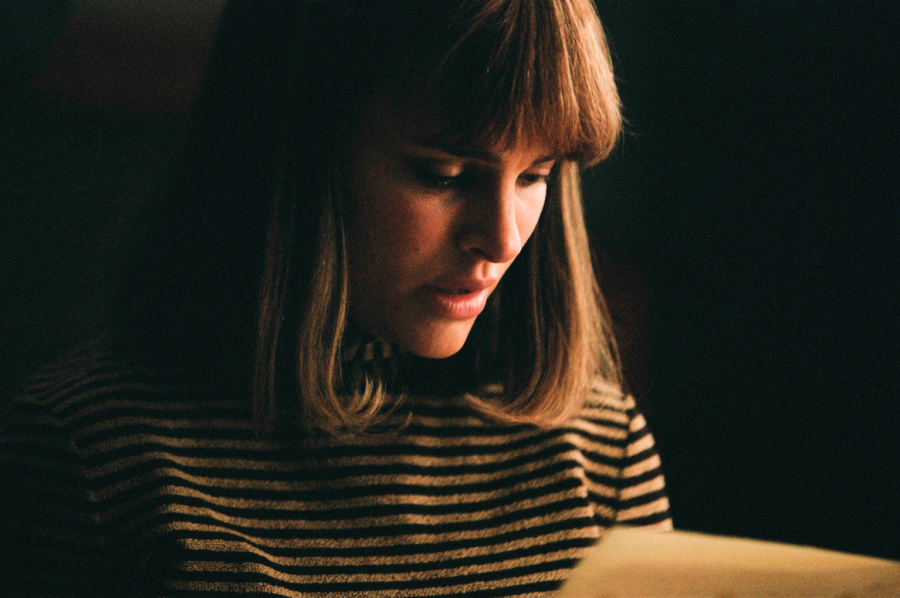 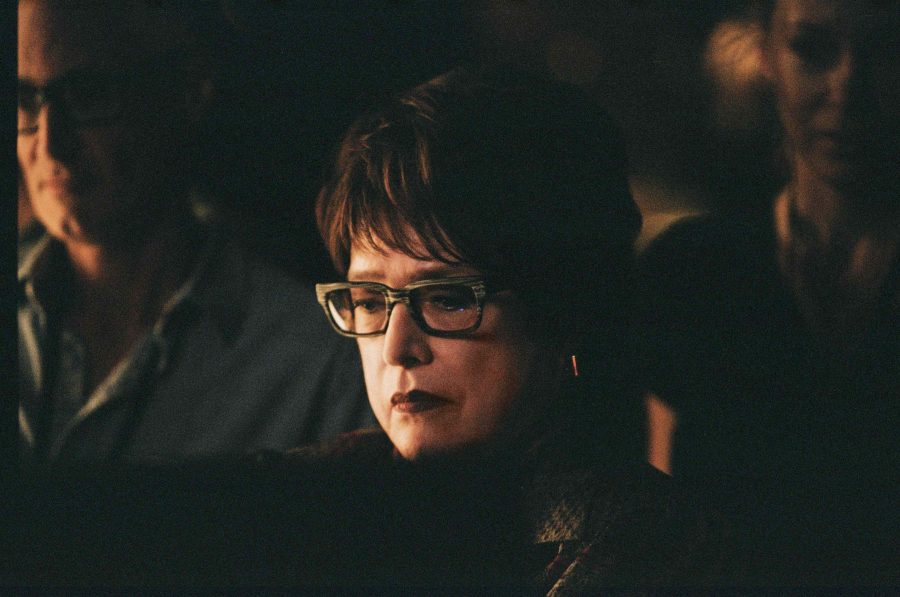 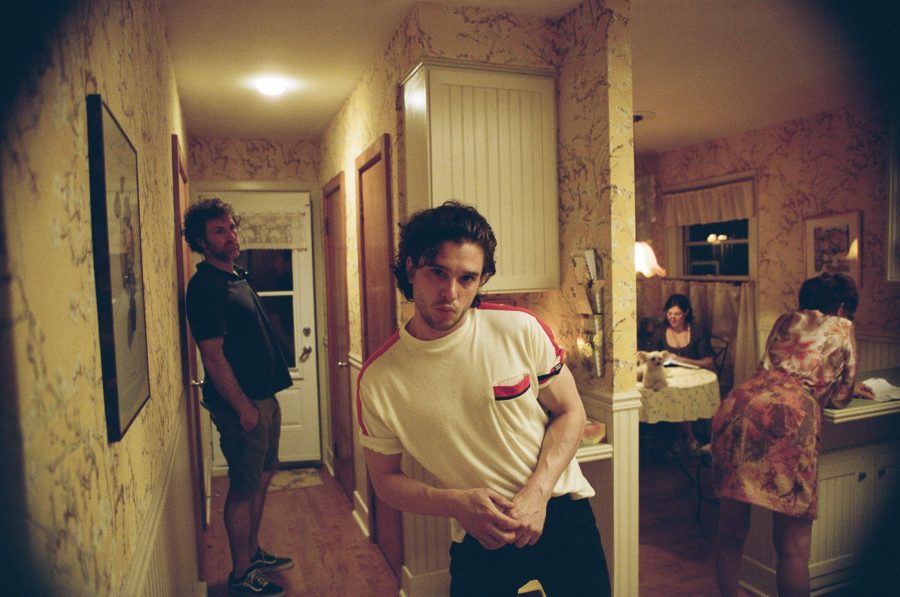 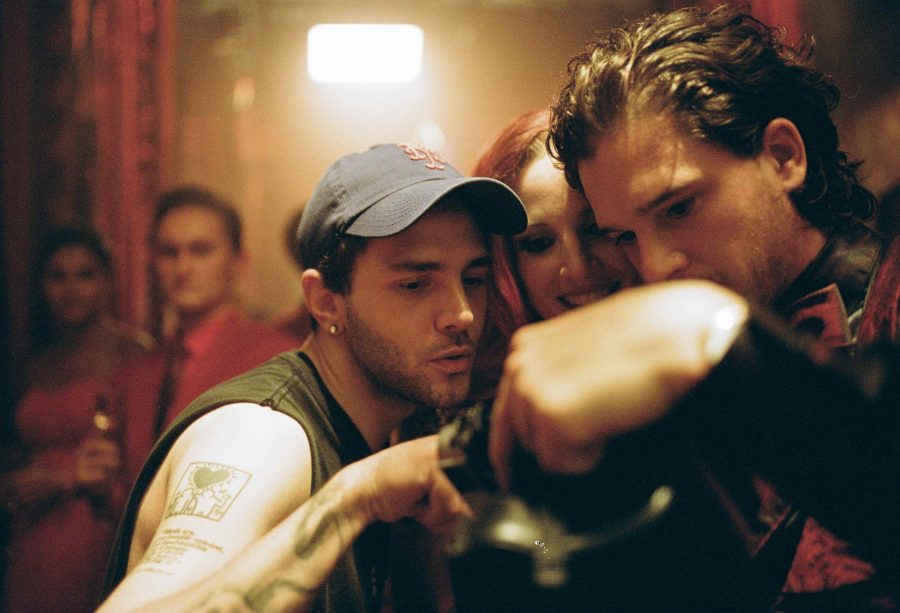 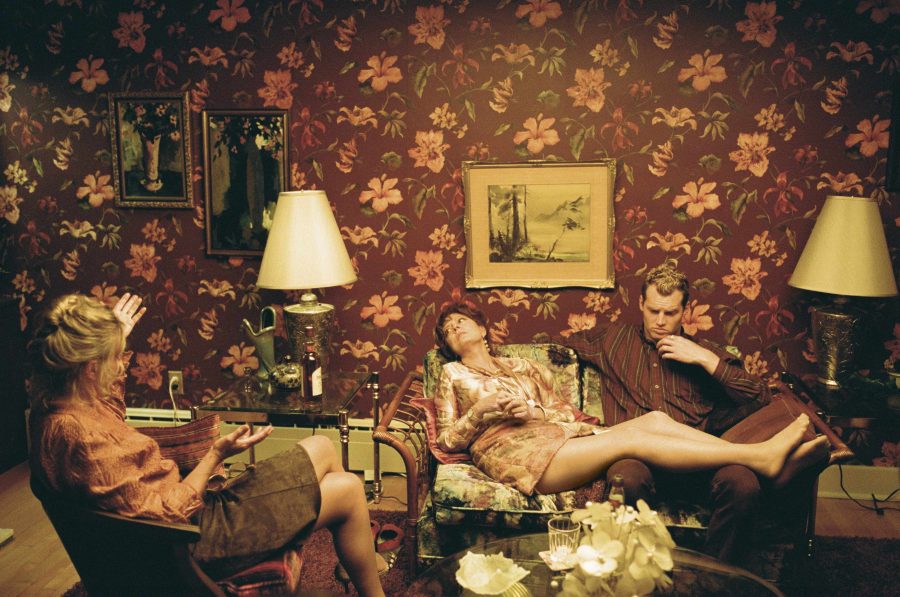 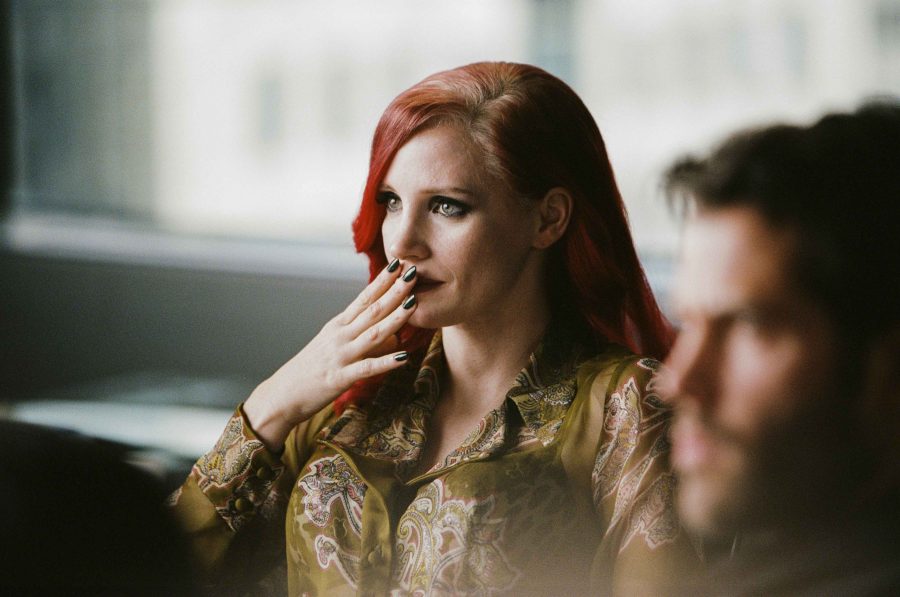 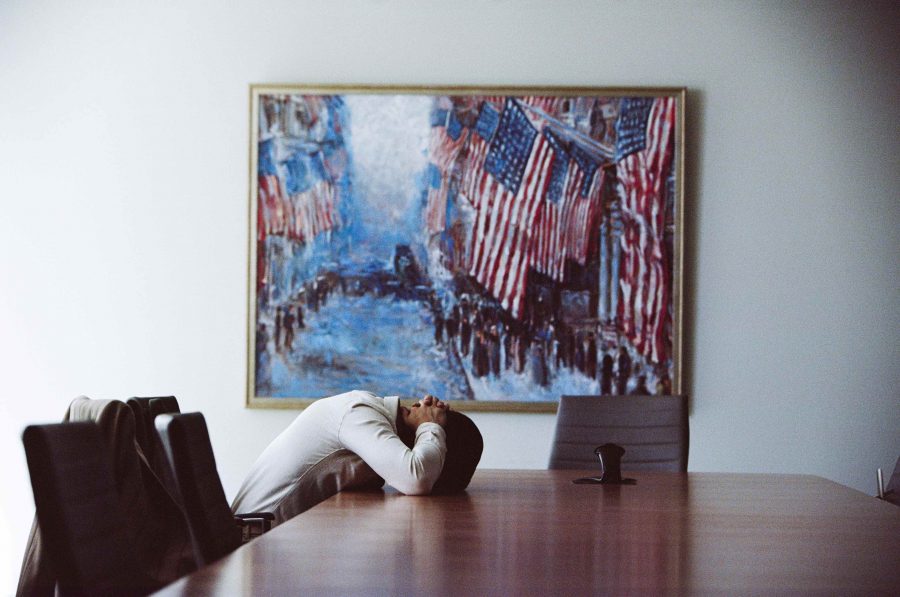