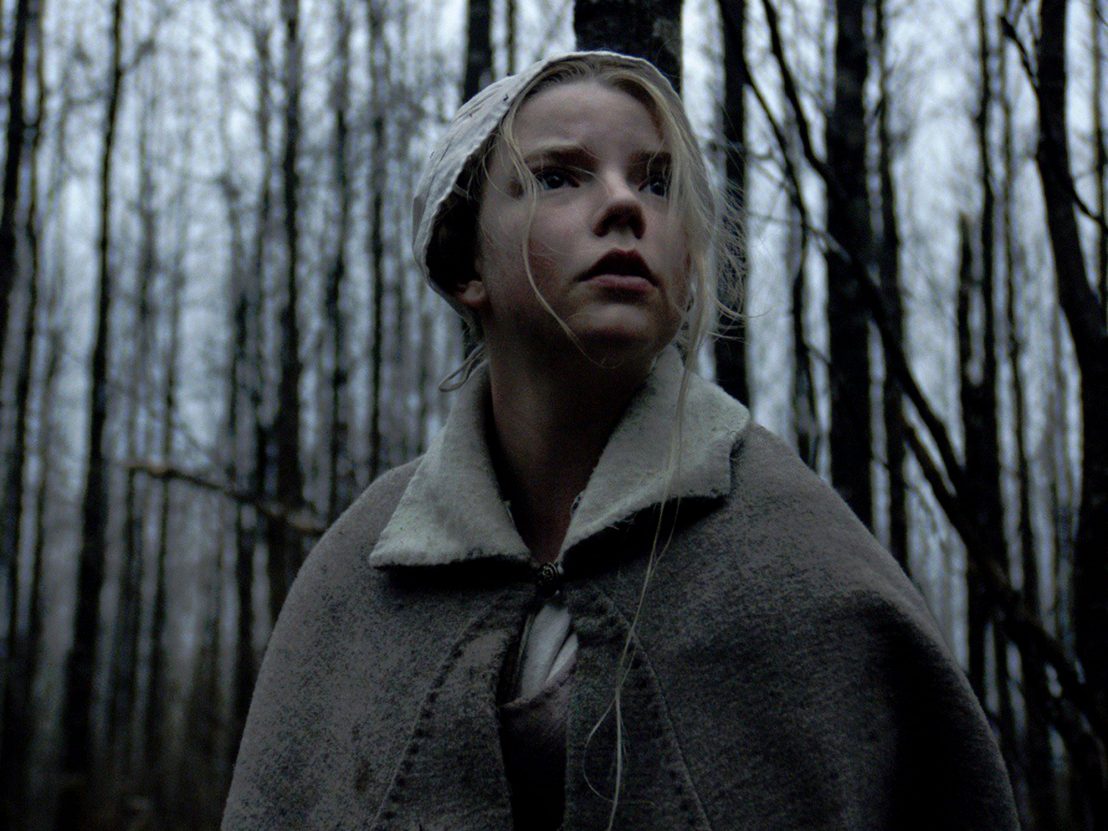 Think of a witch and a warty, green-skinned crone will doubtless spring to mind, bringing with it almost a century of cinematic baggage. Though the horror genre in particular has long entertained the practice of magic, it wasn’t until the 1990s that tangible, empathic witches began to surface in popular culture in the likes of The Craft, Buffy and Charmed. Now, with covens convening to cast binding spells on President Donald Trump, it’s clear that we’ve entered a new era of the witch.

Robert Eggers’ The Witch and Anna Biller’s The Love Witch both celebrate the inherent power of femininity. Rather than falling in line with the patriarchal power fantasy, this witchy new wave urges us to lay claim to that power for ourselves. With The Love Witch, Biller sought to construct a fantasy of feminine beauty made for the gaze of women. In a culture where aspiring to beauty is deemed shallow, her heroine Elaine (Samantha Robinson) uses her glamour – its own kind of enchantment – as a weapon. With it, she takes revenge against the lingering righteousness of men who attempt to tame her sexuality. Even as she bleeds – a tampon wrapper striking in her Technicolor world – Elaine modernises the lingering fear of female sexuality.

Biller’s film holds a certain longing for the sexual liberation of the 1930s, when women in movies could be both powerful and alluring at a time when Hollywood was yet to come under the strict censorship of the Hays Code. What followed was akin to an artistic witch hunt, a trepidation towards women’s pleasure that went on to underwrite the new anti-domme, anti-period British pornography laws passed in 2014.

The Love Witch warns of the consequences of such a shackled creative climate. With nowhere to process her romantic frustration outside of her own art, the violence of years keenly submitting to an ex-husband’s fantasies is unleashed, with surely no more than partial intention. Elaine’s anguish on discovering Wayne – a one-night lover – dead in the double bed of his secluded cabin, following a deadly dose of her homemade love potion, doesn’t seem to be a performance. And yet, she does appear to acknowledge that we are watching.

The melodramatic dialogue demands a specific interpretation of its forthright tone, particularly in Robinson’s performance. Despite denying The Love Witch is a pastiche, Biller’s film plays out as homage to when the scripts of the stage bled into early talkies. Elaine is suitably poised and deliberate, smirking through a crack in the fourth wall; her lovers all blissfully ignorant. Insipid to the point of farce, they don’t even register the detached, almost sarcastic tone in which she soothes their petty insecurities. 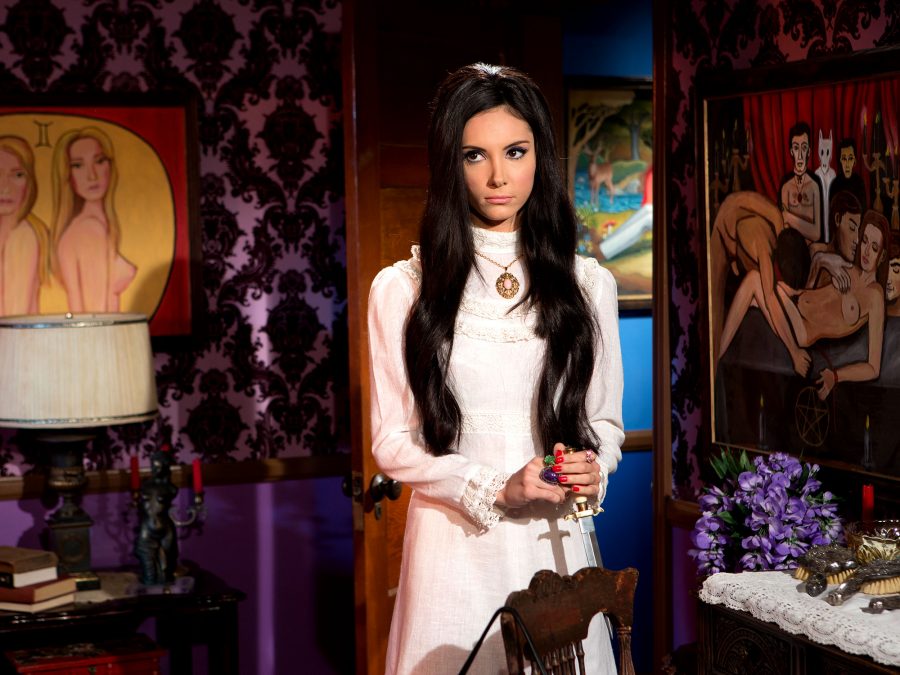 There’s a similar weight to the archaic language used in The Witch (subtitled: A New-England Folktale), a period piece in which even the grungy sets were constructed using 17th century methods. It’s an important distinction, with so much of witchcraft charged by the spoken word, that both examples should set themselves apart with dialogue.

In stark contrast to The Love Witch, Eggers’ debut feature comprises a palette of moody blues and greys. It follows a Puritan family ostracised from their plantation and forced to fend for themselves at the edge of a dark forest. Content that God is on his side, patriarch William (Ralph Ineson) begins tilling the land, isolated through his own interpretation of the New Testament. After newborn Samuel goes missing, it becomes evident that this family will not find God in the wilds.

The witches are first glimpsed mashing the baby’s body into pulp to smear all over their gnarled bodies. Eggers repurposes the traditional image of a witch in order to subvert our expectations, using teenage daughter Thomasin (Anya Taylor-Joy) to explore the journey into the occult. It is, of course, one mired by death and suspicion as Thomasin’s family grow increasingly wary of her, after her younger siblings decry her a witch before she relishes the role.

Elaine and Thomasin each learn that this is the only way they can be liberated. In part, Elaine’s story is one of extremism, as hers is a vicious interpretation of the means of witchcraft. Vengeance, forbidden in Wicca, is revelled in by Elaine who is estranged from her former coven. She begins to emulate the stereotype born from fear mongering and propaganda during the infamous witch hunts helmed by Matthew Hopkins, and which retains much of its hold in popular culture. The police investigating Wayne’s death refer to such propaganda as a kind of ‘alt-fact’ because it can be found in history books. They accept the idea of the dance with the Devil because it makes her easier to incriminate as a woman, someone they would otherwise be seduced by.

The Witch uses this sensationalised origin myth to full effect, its climactic scene showing the witches rise up from the woods. We are confronted head on by their willing vulnerability; a baring of flesh that displays faith and self-recognition. All that is expected of women, a sexual availability, helplessness and humility, is amped up to a level of inversion, becoming horrific to patriarchal values, but empowering to those who want to be liberated.

Seduction is power in a world where submitting to that seduction is seen as a sign of weakness. Sweetness and kindness become a force of nature when woven with sexuality and the primal life source that, in its being, holds all mortal power under its control. 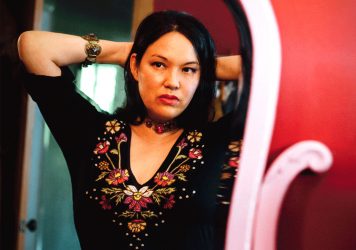