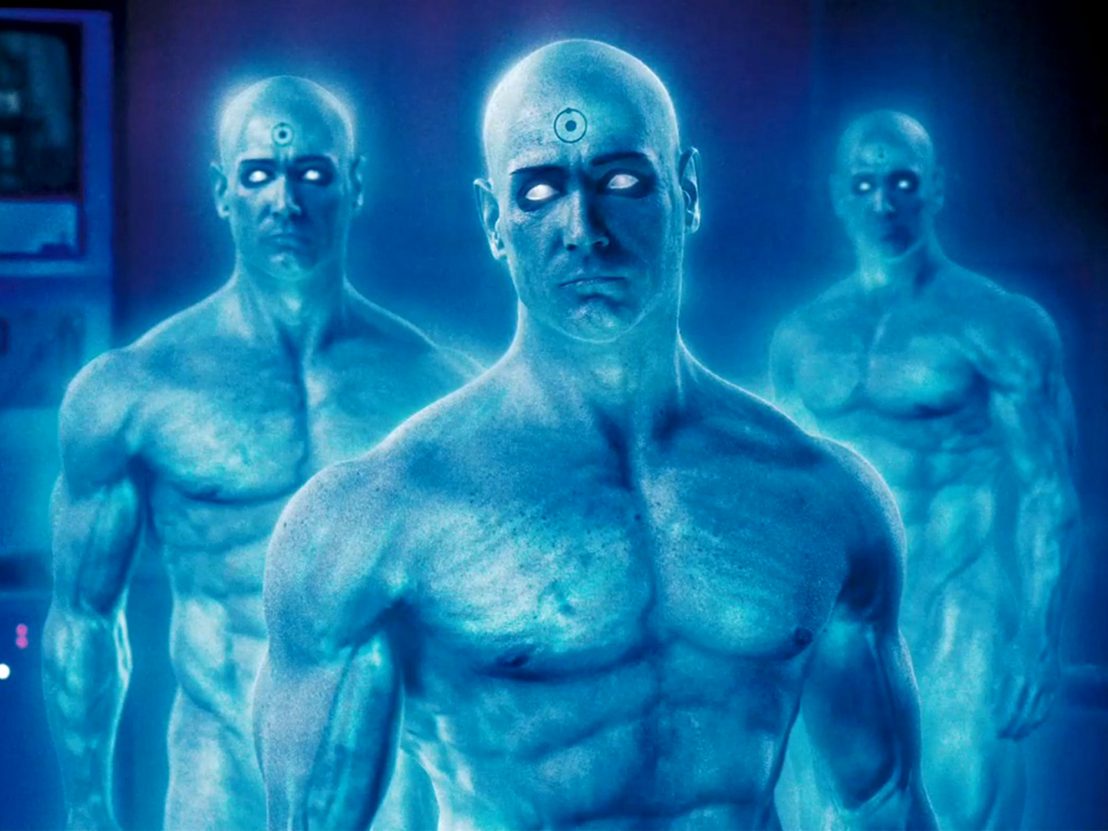 The world is a garbage fire in the most literal sense. At the time of writing, climate change is melting the polar ice caps, bringing unseasonable warmth in the middle of winter; Britain is careering towards a No Deal Brexit; and Donald Trump barely manages to go a day in the White House without having a tantrum. As such, nostalgia is on the up and up, as we look to the past to try and make sense of our present.

Ten years ago, an upstart Hollywood director with a penchant for comic books made waves with a big screen adaptation of Alan Moore’s supposedly ‘unfilmable’ graphic novel ‘Watchmen’. Nowadays Zack Snyder might be best known for his mythical Justice League director’s cut and ill-judged CGI moustache removal, but his audacious, risk-taking 2009 epic remains his greatest achievement.

When ‘Watchmen’ was first published in 1986 by DC Comics, the film rights were swiftly snapped up by 20th Century Fox. A market for adult comic book adaptations was emerging, having begun somewhat inauspiciously with Ralph Bakshi’s Fritz the Cat back in 1974 (featuring the immortal tagline, ‘He’s X rated and animated!’).

But Moore had always been opposed to adaptations of his work, asking that his name be removed from the resulting films, and famously stating, “Most of my work from the ’80s onwards was designed to be unfilmable.” Of course, that never stopped studios and filmmakers from trying, first with From Hell in 2001, then The League of Extraordinary Gentlemen two years later, and again in 2005 with V for Vendetta.

Watchmen, the fourth Moore adaptation, arrived on screens after spending 23 years in development hell, with Terry Gilliam, Darren Aronofsky, Paul Greengrass and Tim Burton all having been attached at various stages. It’s a minor miracle we ever got to see the film at all.

Although not the first R-rated superhero movie, Watchmen was arguably the most risky up to that point. With a hefty budget, a whopping 162-minute runtime and a cast comprised of jobbing bit-part actors and relative unknowns, its release came at a time when superhero movies were growing in popularity but still largely considered the preserve of younger viewers.

Marvel had introduced the moviegoing public to Iron Man the previous year, to both critical and commercial acclaim, and Christopher Nolan’s The Dark Knight garnered eight Academy Award nominations, including a posthumous win for Heath Ledger – but Snyder’s film asked audiences to invest in something more bizarre, from source material largely unknown to those not already immersed in the world of comic books. Coupled with the film’s graphic violence, explicit references to sexual assault, child abuse, nuclear war and genocide, it was a hard sell. 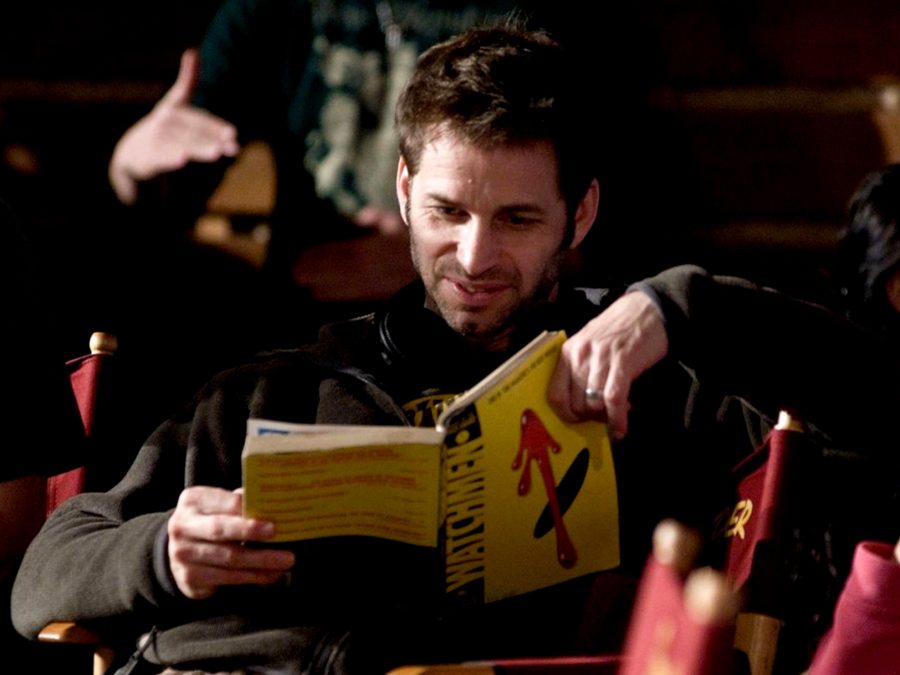 Snyder was an obvious choice for director given the success of his earlier Frank Miller adaptation, 300, but given the multiple timeframe and setting span of ‘Watchmen’, bringing together the narrative arcs of six distinct characters was no mean feat. Additionally, the complexity of said characters, from the literally and figuratively blue Dr Manhattan to homicidal abuse victim Rorschach, required a certain deftness. Stand-out performances from Jackie Earle Haley as Rorschach and Jeffrey Dean Morgan as The Comedian helped sell Snyder’s bombastic vision, but a special mention is due to Carla Gugino’s effervescent charisma and aching fragility as the original Silk Spectre.

Similarly, Larry Fong’s cinematography and William Hoy’s editing give the film a unique visual identity. Close-shot fight scenes are engaging because they aren’t overladen with CGI, reminding us that the majority of the ‘heroes’ in the story are all too human. The film’s streamlined ending may have enraged the purists by stripping away some of the comics’ weirdness, but it makes perfect sense in the context of the film and helps to deliver a more complete narrative.

Films don’t have the benefit of a multi-issue arc, and nuclear holocaust is easier to explain in a relatively tight runtime than a giant octopus alien invasion. This deviation also means Snyder’s Watchmen stands separate from Moore’s work – not a shot-for-shot rendering, but a marriage between the art of comic books and the art of moviemaking.

In the decade since Watchmen’s release, Snyder’s gigs have got bigger, but he’s failed to replicate the spectacle of his 2009 magnum opus. Somewhat bafflingly, he followed up Watchmen with Legend of the Guardians: The Owls of Ga’Hoole, an animated film about…owls. Then the roundly-derided Sucker Punch, which sold bargain basement Girl Power (but did at least gift us this musical moment).

In Justice League, Superman’s funeral in the rain is set to a moody piano cover of Leonard Cohen’s ‘Everybody Knows’, in a scene that bears a striking resemblance to the The Comedian’s laying to rest in Watchmen, soundtracked by Simon & Garfunkel’s ‘The Sound of Silence’. There’s a sense of going through the motions in Snyder’s more recent output which feels conspicuously at odds with the punk sensibility of Watchmen (as punk as a $140 million studio film can be, anyway).

Perhaps this comes down to the need for comic book movies to adhere to a particular formula – they’re no longer overtly political, and are invariably designed for mass-market appeal. But Watchmen introduced a generation to the infinite possibilities of both comic books and comic book movies, and the day when Snyder returns to his risk-taking, rule-breaking roots can’t come soon enough.