Venom: Let There Be Carnage gets a gooey first trailer

Tom Hardy is back as everyone’s favourite quasi-schizophrenic vigilante crimefighter. 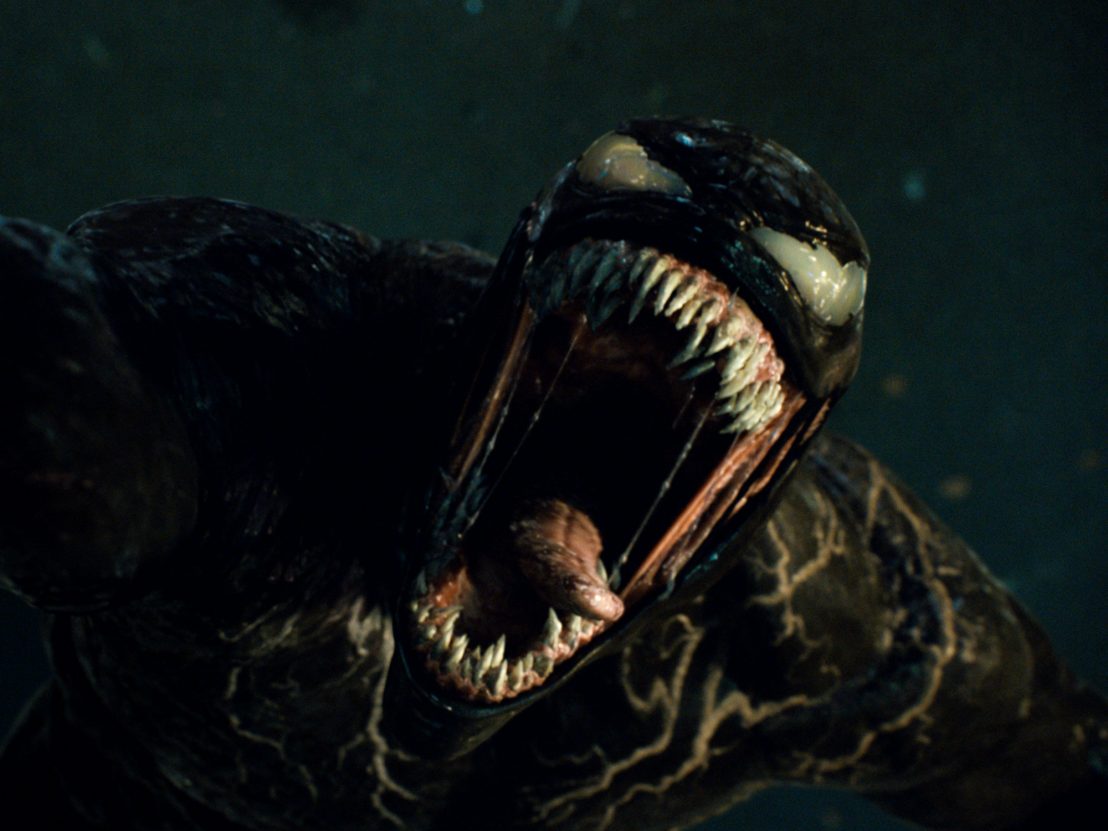 While the film has its proponents, 2018’s Venom left something to be desired; the buddy-comedy schtick between news journalist Eddie Brock (Tom Hardy) and the alien symbiote squatting in his body only kicked in deep into the second act, as if director Ruben Fleischer figured out a winning bit just a few beats too late.

Today brings a trailer for the clunkily-titled sequel Venom: Let There Be Carnage, and it seems that new-to-the-franchise filmmaker Andy Serkis plans on leaning into the comedic dimension more fully. We rejoin Eddie and Venom during a morning’s breakfast, as the antic tentacles sing the Gershwin classic ‘Let’s Call the Whole Thing Off’, implicitly suggesting the pair as the cinema’s new Fred Astaire and Ginger Rogers. 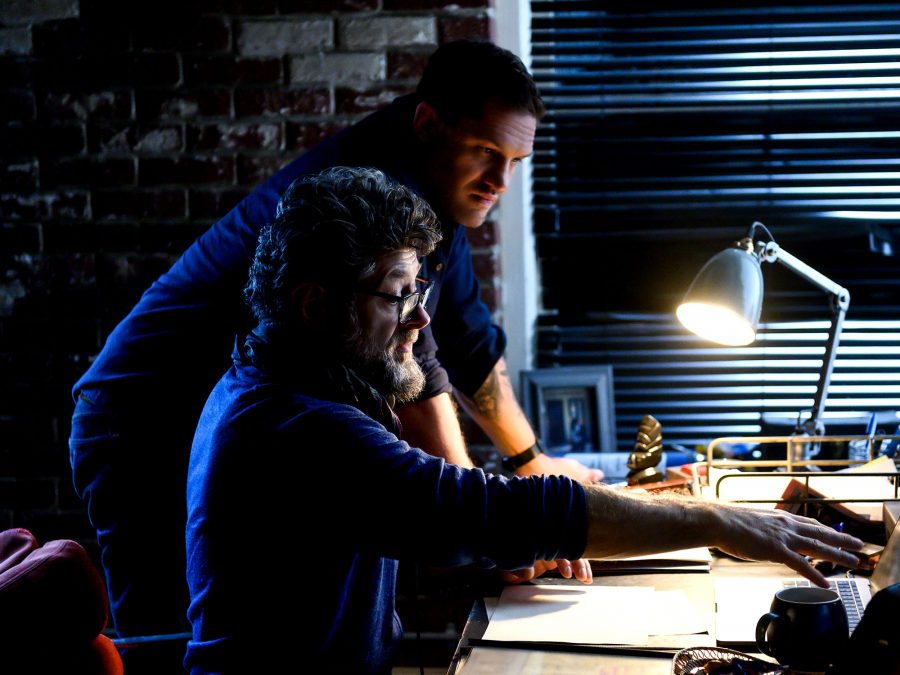 Their careful buddy dynamic, maintained by allowing the bloodthirsty extraterrestrial to feed on criminals deemed worthy of disposal, is threatened by the arrival of a rival in psychopath Cletus Kasady (Woody Harrelson, sporting a mop of curls). He somehow also gains a symbiotic hanger-on and becomes the force of destruction known as Carnage, who’s basically just Venom, except more violent, and also the color red.

In any case, it’s a relief to see a superhero vehicle with a sincere commitment to physical comedy, as opposed to the occasional tossed-off one-liner. If we’re lucky, maybe Eddie and the friend living in his consciousness will treat us to a song-and-dance softshoe number.

Venom: Let There Be Carnage comes to cinemas in the UK on 15 September, and then the US on 24 September. 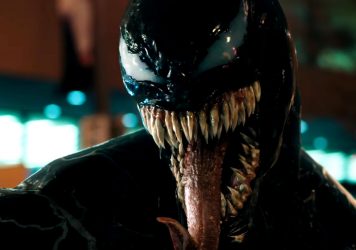