Matthew McConaughey, Hugh Grant and Charlie Hunnam team up for the director’s return to action comedy. 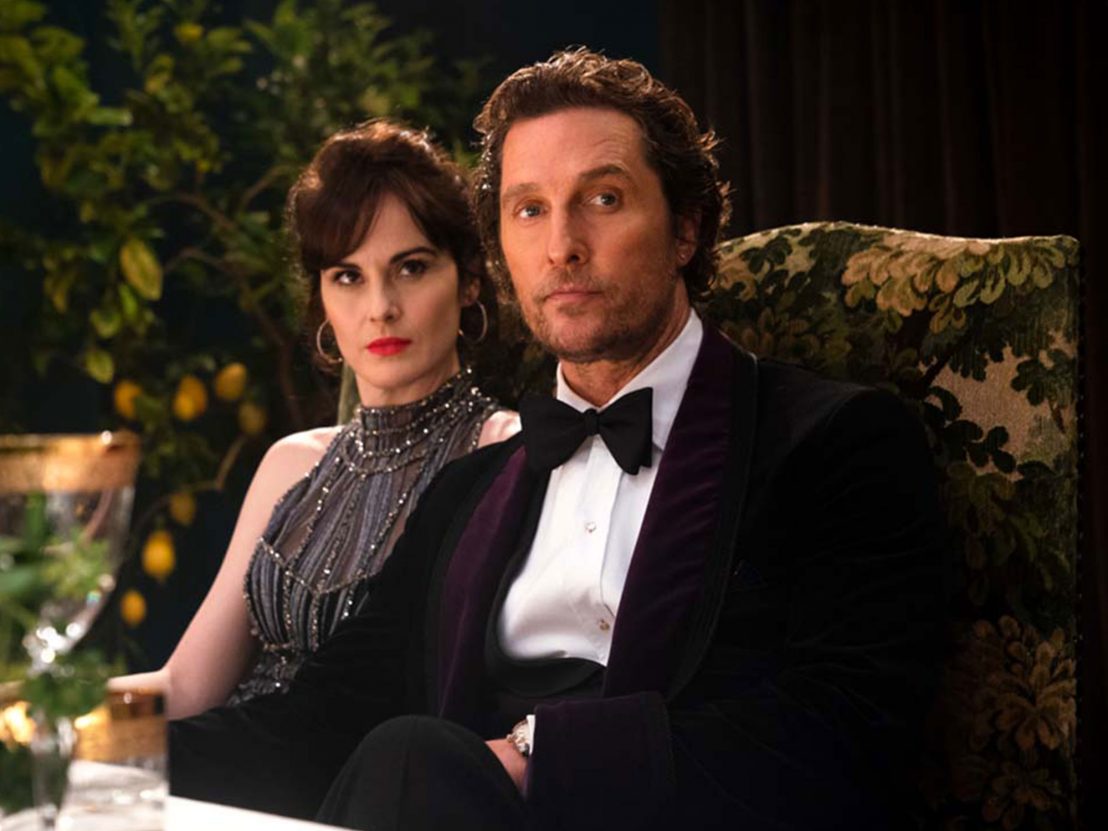 It’s been a minute since Guy Ritchie indulged to the sort of fast-talking crime comedies on which he initially made his name. But after spending the past decade on increasingly broad studio-hire jobs, he’s going back to his roots and returning to the register of Lock, Stock, and Two Smoking Barrels.

The newly released trailer for The Gentlemen boasts more of Ritchie’s signature rapid-fire dialogue, as in the opening snippet of the clip below, which finds mobster Hugh Grant intimidating a bespectacled Charlie Hunnam. And there’s plenty more where that came from.

The gist of it is that a fabulously wealthy Oklahoma marijuana kingpin (Matthew McConaughey, who else) has been threatened by a hungry young competitor on the block (Henry Golding) keen on a hostile takeover. An all-out gang war erupts, catching in its crossfire an assortment of odd birds portrayed by Colin Farrell, Michelle Dockery, Jeremy Strong, and Eddie Marsan, to name just a few.

Dramatic images flit through the trailer free of context: the spatter of blood on a wall, a slab of steak laid onto a hibachi grill, a tinkling rocks glass beckoning for a refill. It all foretells a work of black market machismo very much in keeping with Ritchie’s style, perhaps a refreshing revitalization of a sensibility flagging in recent years.

But if nothing else, this film will give Matthew McConaughey the opportunity to do a lot of basking in the glow of his cannabis plants. Nobody can smoothly intone the words “Mary Jane” quite like McCon.