Steven Soderbergh has shared his annual viewing log for 2020 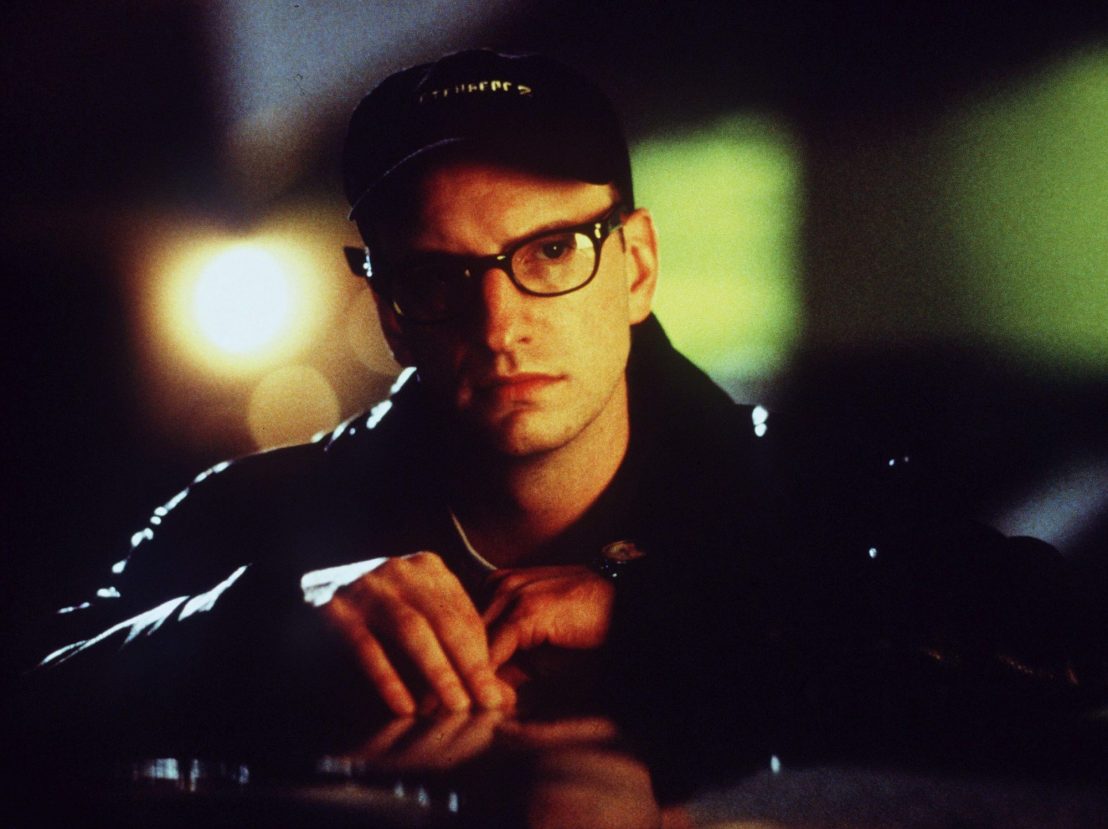 A commonality among most of the great filmmakers is an appreciation for the medium extending into their own personal time, as they keep up with new releases and continue to school themselves on the classics. But no one maintains an eclectic, well-balanced viewing diet quite like Steven Soderbergh, who releases an annual day-by-day log of everything he watched and read through the year.

Today brings the publication of the 2020 edition, and true to form, Soderbergh has continued to pursue an ideal of well-roundedness that can allow for both Below Deck binge-watches and The Bitter Tears of Petra von Kant. Let’s take a look at some highlights of this omnivorous appetite for movies and TV:

– He watched his own 2020 film, the December-released Let Them All Talk, for the first time 11 months earlier. HBO must have been sitting on it for quite a while, as they planned the rollout for the HBO Max streaming service and their lone prestige title’s place in it.

– He sneaks in a flex around late fall, when he shows just how little time separates the beginning of principal photography on his upcoming film No Sudden Moves (on 28 September) and his viewing of a prepared cut (on 14 November).

– I think my favorite day is 22 August, when he put on an episode of Rick and Morty, burned through a couple episodes of NXIVM documentary The Vow, and then washed it down with a viewing of Warren Beatty’s three-and-a-half-hour political epic Reds. Also whiplash-inducing is 11 July, when he went from Francis Ford Coppola‘s film maudit Tucker: The Man and His Dream to Nicolas Roeg‘s head-trip Performance, to the fluffy high-concept romcom Palm Springs.

– He watched Mank a grand total of four times. Someone with interview access needs to ask him what he’s getting out of the film on the fourth time around that he didn’t get from the previous three.

– It’s neat to know that Steven Soderbergh has seen Waves. His finger is on the pulse of Generation Z.

– I like to see something pointed in his choice to not watch Wonder Woman 1984 on Christmas day, and instead watch an episode of the 1975 Wonder Woman TV series.

The complete list contains many more hidden treasures, chief among them a fence-sitting take on the continued debate over whether Small Axe is cinema or television. He puts the words “SMALL AXE” in unbolded caps, and then bolds EDUCATION or LOVERS ROCK, essentially positing that Small Axe is a TV show made up of five movies. The war rages on.