The Star Wars: The Last Jedi trailer is here

This is it – the moment we’ve been feverishly anticipating ever since JJ Abrams’ The Force Awakens left us hanging on the proverbial (and literal) cliff edge 18 months ago. So, has the wait for a first look at Episode VIII aka The Last Jedi been worth it? Yes and no…

Because although this trailer is everything we’d hoped for, it also serves as a cruel reminder that the film isn’t actually released for another seven months. That’s a long time when the fates of Rey, Luke and co are so delicately poised.

What we do know is that The Last Jedi promises to delve deeper into Rey’s backstory, and hints at a less than harmonious relationship between her and Luke Skywalker.

John Boyega’s lapsed Stormtrooper Finn is back too, as is Oscar Isaac’s X-wing pilot Poe Dameron and Adam Driver’s Dark Side poster boy, Kylo Ren. There’s no sign of Tom Hardy though, who’s rumoured to be a playing a Stormtrooper, or fellow Star Wars newbie Laura Dern.

Nor does this teaser answer the question of whether the sudden death of Carrie Fisher last December forced the film’s writer/director Rian Johnson to rethink her role.

General Leia (née Princess) will almost certainly feature in Episode VIII, but it looks like we’ll have to wait a little longer to find out exactly how. In the meantime, check out the rather gorgeous first official poster below… 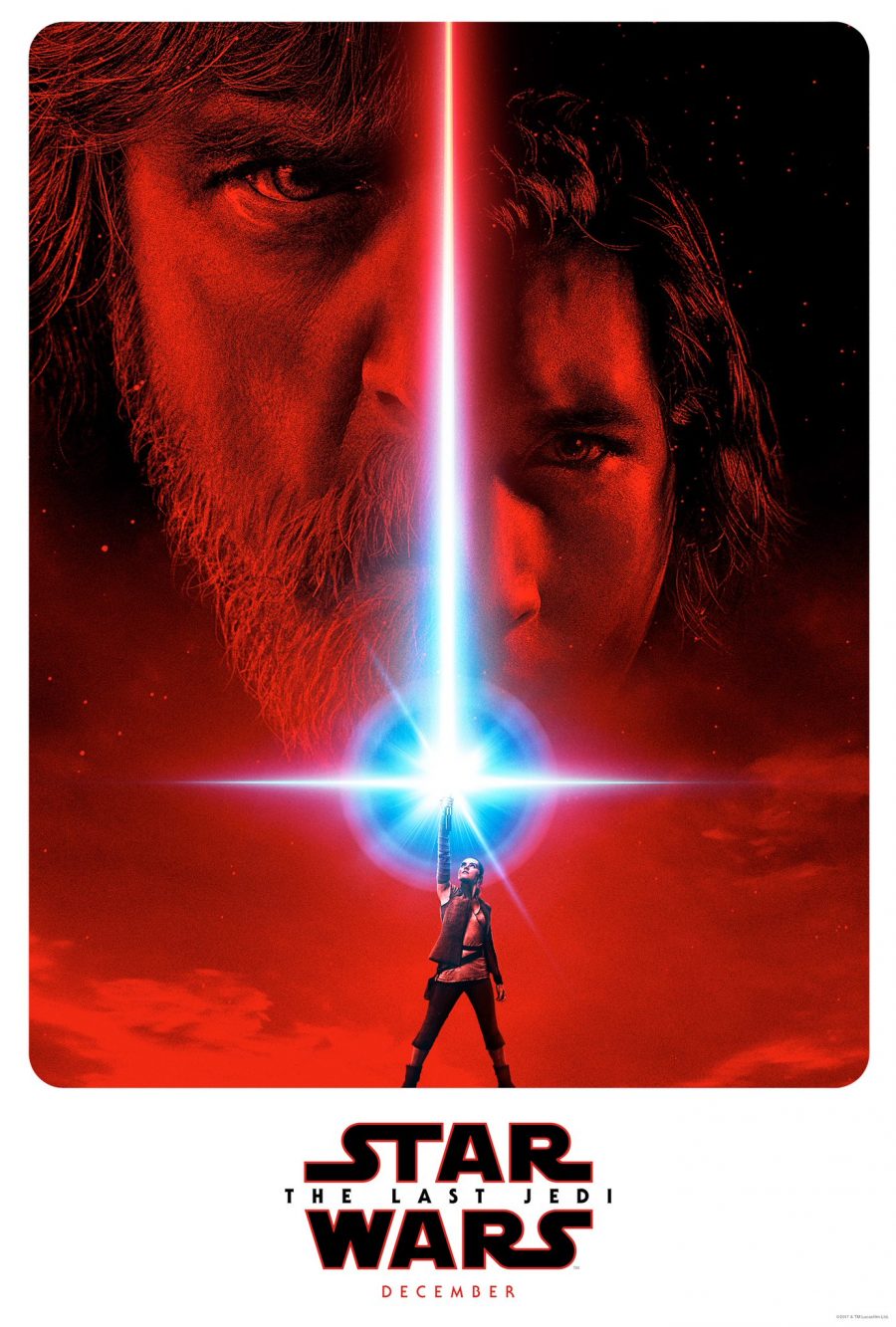