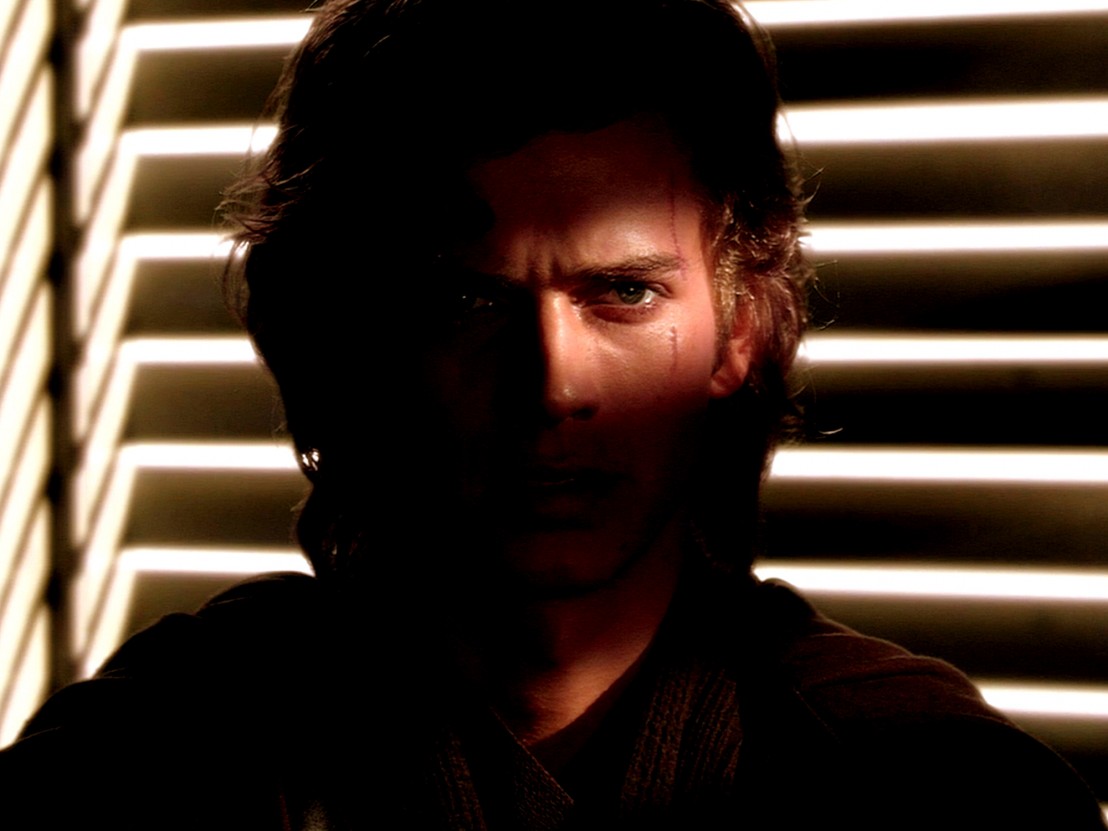 Nostalgia is a powerful thing. It makes us yearn for the grain of film and the crackle of vinyl in an age where streaming videos at anything less than flawless 1080p is tantamount to sacrilege.

It’s understandable then, that the prequel trilogy to the original Star Wars films continues to be the source of much opprobrium. The apologetic deluge of trade agreements, some pretty feeble child acting and Jar Jar Binks certainly didn’t help when the series was regenerated over a decade ago, but on reflection The Phantom Menace and Attack of the Clones weren’t awful, just mediocre.

Their crime was in promising the world, only to deliver a shiny bauble. Of course we were intrigued to see how Darth Vader turned to the Dark Side, how the Jedi were all but wiped out and how the Empire came to rule the galaxy. We wanted more of a good thing. Who wouldn’t? The problem with Episodes I and II is that they deliver none of the backstory that still to this day makes Revenge of the Sith the best instalment in the franchise.

There is an embarrassment of riches on offer: the tragic fall of Anakin Skywalker, the deaths of countless key characters and more iconic duels than you can shake a lightsaber at – although George Lucas once again proved that you can write this shit but you sure can’t say it, with a script that contains some execrable dialogue while providing a grand and fitting conclusion to the trilogy.

Hayden Christensen as Anakin Skywalker gets stung more than most, particularly in the romantic scenes he shares with Natalie Portman’s Padmé. Star Wars was never a series to wear its heart on its sleeve, preferring instead to hide it in the earnest bumbling of Luke or the louche witticisms of Han. Here, it is unquestionably the weakest element of the film, and yet Anakin and Padmé’s relationship nonetheless delivers believable motivation for the Jedi’s descent into darkness. Anakin’s about-face is genuinely tragic; his fatal flaw is that he fears losing the ones he loves, blinding him to the evil Palpatine. Misguided, petulant and stubborn – for once in the series Christensen’s acting style strikes just the right note.

Which is not to ignore the true star of the film: Ian McDiarmid. Reprising his role as Chancellor Palpatine, later revealed as Darth Sidious, the man soon to become Emperor. It’s a glorious, reptilian performance which embraces the series’ campy B-movie origins and finally puts some meat on the bones of the frail, shadowy Emperor of the original trilogy. McDiarmid’s incarnation is brutal, Machiavellian and a force to be reckoned with.

The film’s final hour – as Anakin turns fully to the Dark Side, slaughters the younglings in the Jedi temple and battles his mentor, Obi-Wan – is the darkest and most thrilling of the entire series. It’s grand and operatic and its stakes feel viscerally real in a way that the original trilogy never quite managed. Anakin’s final clash with Obi-Wan is crosscut to great effect with Yoda’s battle against Sidious, as John Williams’ score thunders to a tense and triumphant crescendo. Never has the term ‘space opera’ felt more apt.

Sure, Revenge of the Sith has its flaws, but where it succeeds it does so emphatically. All anybody ever really wanted from the prequels was to witness the story of how Anakin Skywalker became Darth Vader, and George Lucas delivers that with virtuoso skill. By revealing the man behind the mask, he added depth and nuance to an otherwise one-dimensional villain, and in doing so, enriched the original trilogy as well.

My most powerful memory of Star Wars is watching The Phantom Menace aged seven at my local cinema and staring open-mouthed as Obi-Wan Kenobi launched himself into the air and sliced Darth Maul clean in two. In hindsight, it’s merely a cool moment in an ordinary film. When you strip away all the emotional baggage from Star Wars, the original trilogy loses some of its lustre while Revenge of the Sith shines stronger. It has the greatest battles, the most powerful deaths and it reaches an unparalleled emotional peak. I’m convinced it’s the best Star Wars film. But then again, nostalgia is a powerful thing.