Lucy Hale and Lucas Till are the first actors attached to Son of the South. 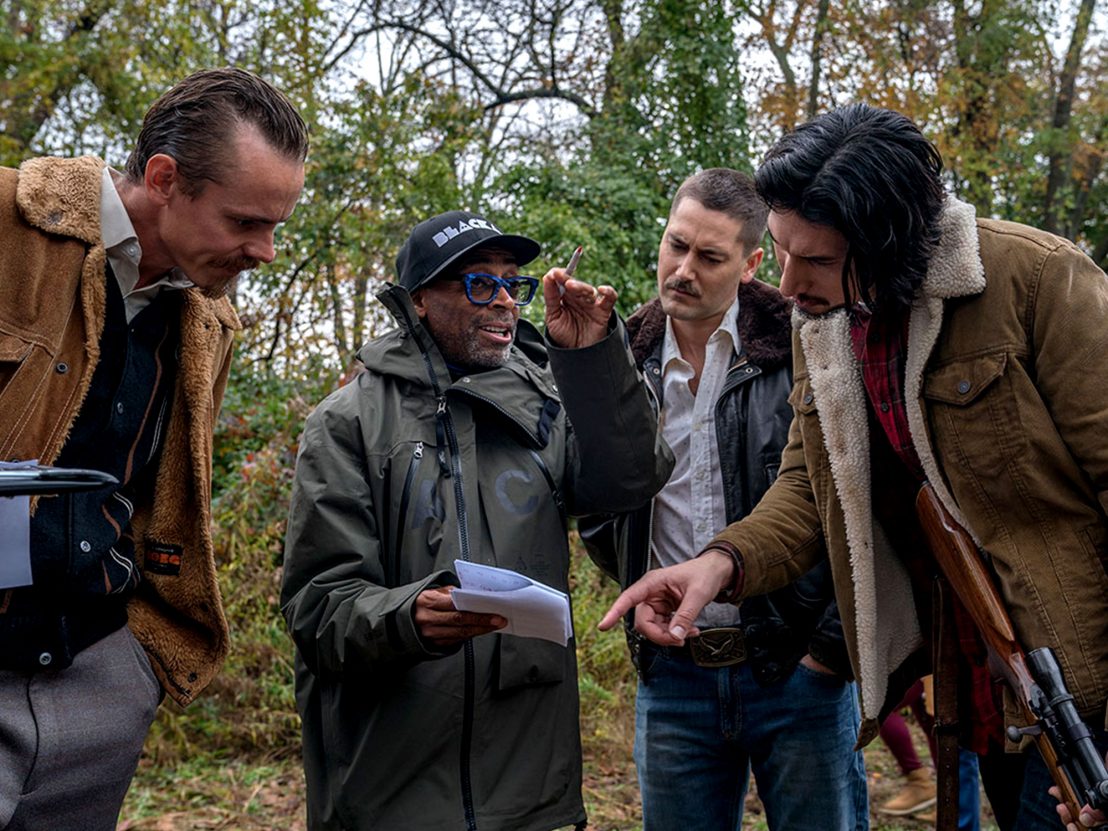 Never one to rest on his laurels, Spike Lee has already begun work on the narrative follow-up to one of his biggest successes in memory. The Academy Award for Best Adapted Screenplay that BlacKkKlansman earned him has yet to begin collecting dust on the mantle, and Spike’s on to the next.

Variety has the exclusive that Lucy Hale and Lucas Till have joined the production currently underway in Montgomery, Alabama, the latest additions to a cast that includes Cedric the Entertainer, Sharonne Lanier, and Julia Ormond.

The film adapts Bob Zellner’s memoir, ‘The Wrong Side of Murder Creek: A White Southerner in the Freedom Movement’; as the title suggests, Till will portray Zellner as he drifts out of his culture’s hotbed of racism and into the Civil Rights brigade still nascent in 1961.

Hale will play Zellner’s college girlfriend, who supported him as they both became objects of scorn for a community set in their prejudicial ways. She’s on something of a hot streak right now, having recently landed the lead role in Katy Keene, a spinoff of smash-hit teen soap Riverdale.

Till has a spottier record, having impressed in Park Chan-wook‘s Stoker and whatever the opposite of impressed is in Monster Trucks (which is about a monster living inside a truck). Lee knows how to direct his actors, however, and can coax out a strong performance from whoever he selects, Monster Trucks or no.