Honor Swinton-Byrne reprises her role as the writer/director’s on-screen avatar in the forthcoming sequel. 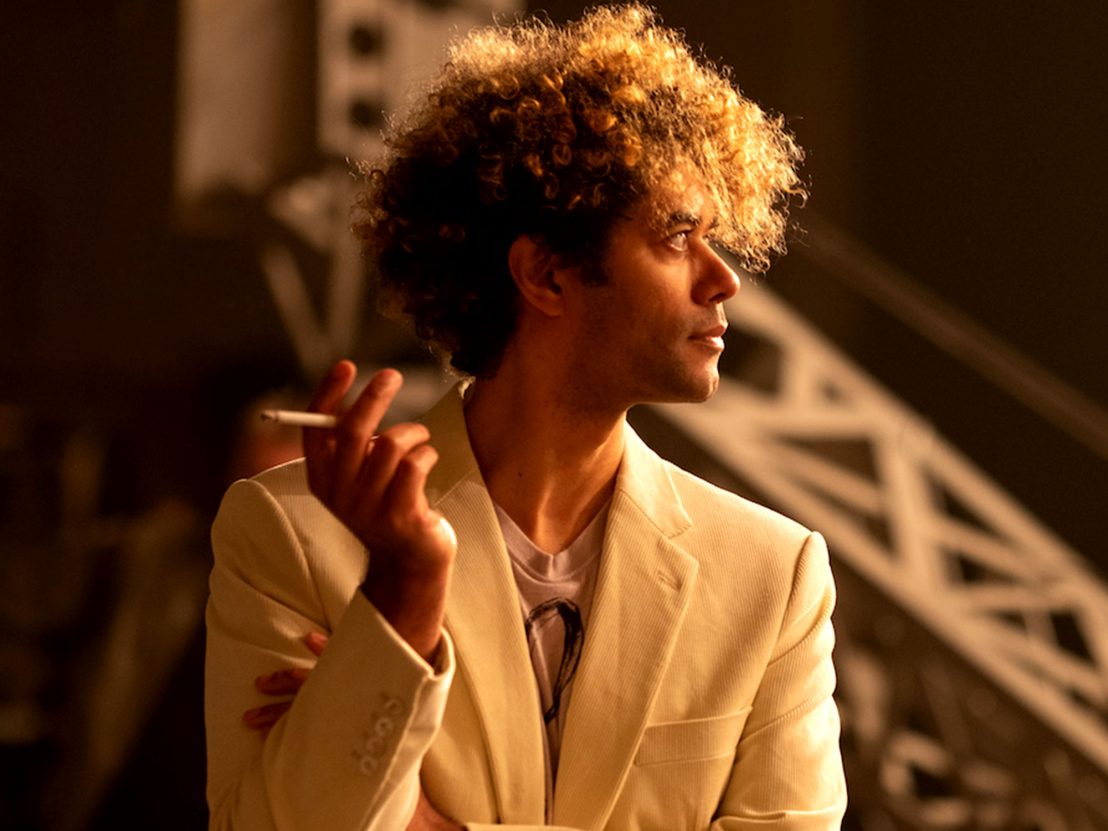 Joanna Hogg’s dramatised autobiography The Souvenir recounted her formative love for the charming yet caddish Anthony (Tom Burke) via the on-screen avatar Julie (Honor Swinton-Byrne). Where’s a filmmaker to go from there? Her answer is both simple and complex: the life that came afterward.

In her new sequel The Souvenir Part II, the trailer for which arrived online just this morning, Hogg slips into the realm of the meta as film student Julie goes about directing a feature based on her dalliance with Anthony, in essence reliving production of the first Souvenir picture. While the film sometimes teases its self-reflexive structure, the true story at hand is that of a young woman coming into her own and finding her confidence in her own artistic skills.

Julie begins shooting her own in-universe work of memoir, but faces obstacles in a hot-tempered cinematographer, demanding actors (Joe Alwyn and Harris Dickinson), and her own unsureness. (She doesn’t know whether the camera belongs here, there, or over there.) Compounding her stress is the return of fan favorite Patrick (Richard Ayoade), a fellow cineaste who runs his set with a far tighter fist when he’s not dropping gold-plated one-liners.

In her first-look review from Cannes, our own Hannah Strong was effusive, declaring Hogg’s latest as “an immaculate study of grief and filmmaking. It’s a beguiling work from a master of her craft that holds the art of filmmaking in its piercing gaze, and speaks to an uncompromising vision of what cinema can be with a little faith and imagination.”

This naturally raises the question of what shape a hypothetical Souvenir III might take. One can only hope that she goes the Charlie Kaufman route and continues in concentric diegetic circles – the next film will be about Julie making a film about her efforts to make that previous film, with Hogg directing Swinton-Byrne directing her actress directing yet another actress, and so on and so forth. 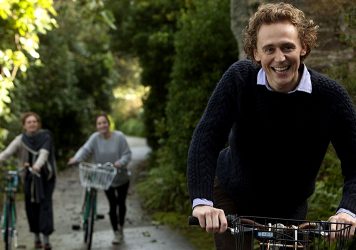 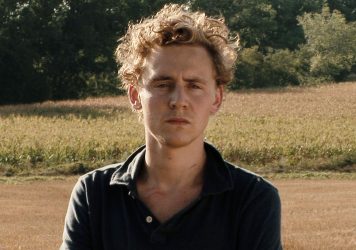