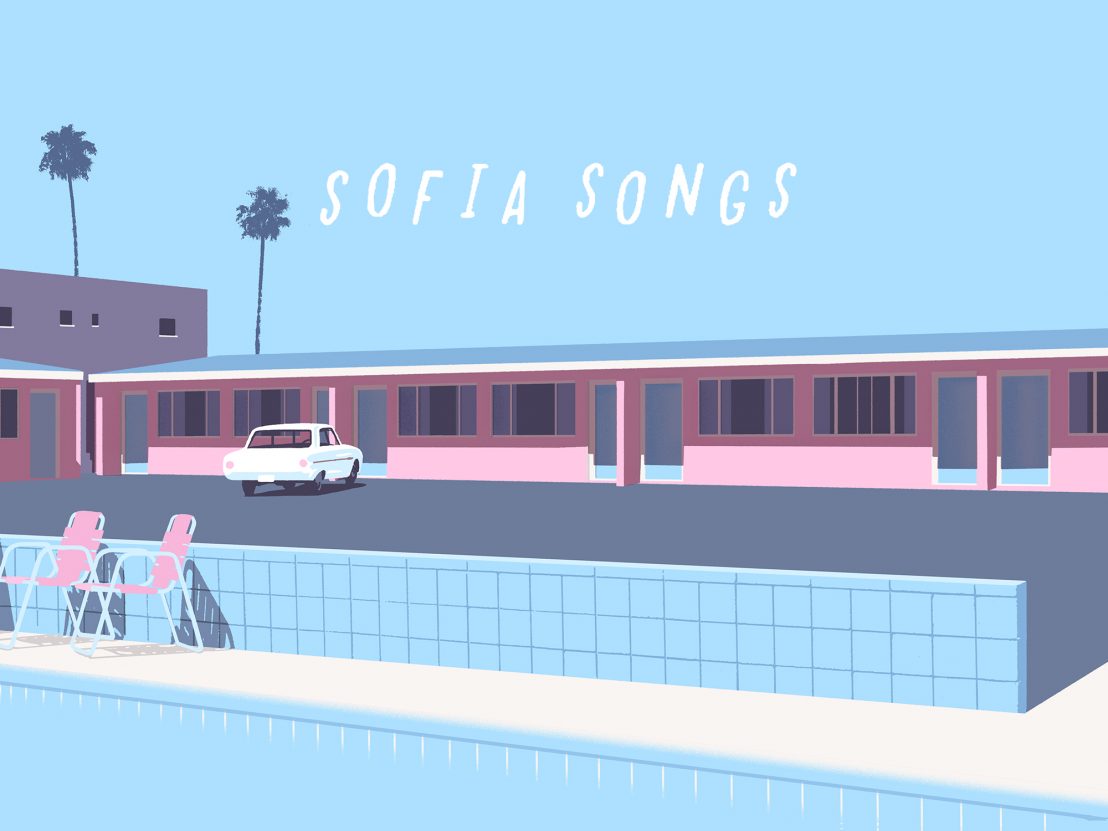 In case you hadn’t heard, the great American director Sofia Coppola has a new film out this year. It’s called The Beguiled, and it’s one of the year’s very best. To celebrate its imminent release, Super Fan 99 Records have announced a movie themed 50th release inspired by the films of Sofia Coppola, comprising covers of songs featured in her movies.

Here’s what the label had to tell us about the release:

“We’ve been long time admirers of Sofia Coppola’s movies since renting The Virgin Suicides from our local Blockbuster. Film after film was soundtracked with the most impeccable selections playing a key role in the overall aesthetic of her movies. It seems the part the music plays in transporting you to her worlds has not gone unnoticed with the vinyl soundtracks of Lost In Translation and Marie Antoinette sometimes selling for up to £300 a piece.

“We asked bands from our label and beyond to choose songs from the soundtracks and cover them for this unique release and the response was great. Bands from as far a field as China, New Zealand and Scotland have contributed tracks ranging from lo-fi bedroom 4 track recordings to full band studio versions and we are now very excited to present ‘Sofia Songs’ The compilation marks the 50th release on the label and perfectly marries our love of film and DIY music culture.”

Illustrator and long time Super Fan collaborator Kieran Gabriel has designed the sleeve and each boxed cassette copy will also include a movie script style guide book with detailed facts on each movie and it’s music. Songs by Air, Phoenix, Frank Ocean, My Bloody Valentine and many more reworked by your favourite Super Fan bands, what’s not to love? And just in time for the release of The Beguiled on 14 July.

‘Sofia Songs’ is released 7 July, 2017 via superfan99records.com. Check out the full track list below: