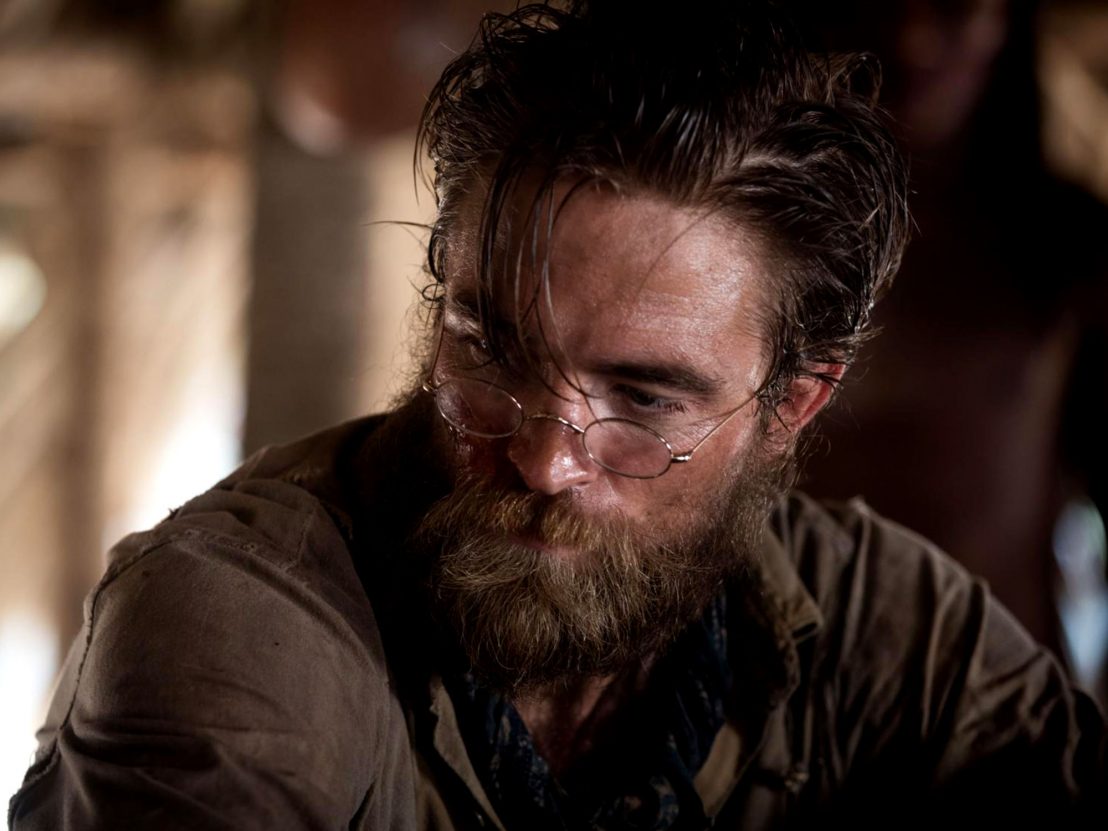 Joanna Hogg has assembled quite the team for her next project, a two-part feature titled The Souvenir. Robert Pattinson, Tom Burke, Ariane Labed and Richard Ayoade are all on board, with Martin Scorsese signed on to executive produce.

The Archipelago and Exhibition writer/director’s latest is a romantic mystery which spans the 1980s. It tells the story of a young film student (Labed) grappling with her first love affair. She must attempt to disentangle fact from fiction in a relationship with a complicated and untrustworthy man, played by Burke.

“This story has been in my head for a few years,” Hogg told Screen International. “After Exhibition, I talked to Martin about what I should do next. I had two ideas: one was a ghost story. The other was this one. I start from autobiography. When I investigate a story I realise what I don’t remember and the demands of fiction take over: that’s the fun part. Reality and fiction are so jumbled up. That blurring is partly what I’m exploring in this story.”

Scorsese also explained why supporting smaller independent projects is such a passion of his. “A singular voice is important. Much of that is coming out of England. I’ve always been very influenced by British films. I find that so many interesting filmmakers are working at a low production scale there. That gives you freedom. But you still need money and support to help develop the artist. The important thing is to continue to support the individual voice. That’s one of the reasons I like to speak up for that work.”

The Souvenir is being developed with the BFI and backed by BBC Films with the first part expected to shoot this summer, and the second shooting in summer 2018.

Tweet us @LWLies to let us know your thoughts on Hogg’s follow-up to Exhibition. 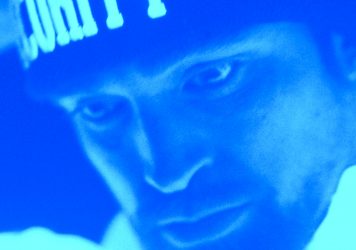 The Safdie Brothers are back with a hypnotic-looking New York crime drama.