The Texan filmmaker is returning to his old stomping ground for a drama about the Apollo 11 mission. 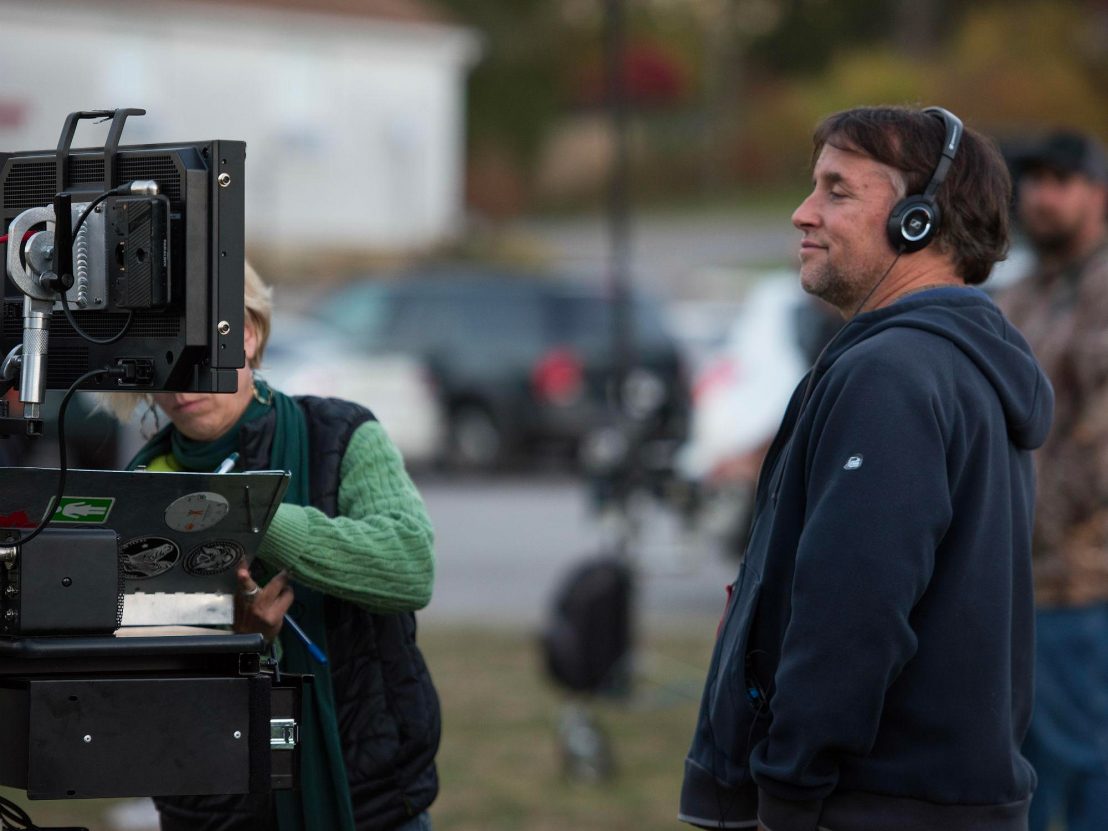 Richard Linklater is a busy man. While fans await the release of his new film Where’d You Go, Bernadette, starring Cate Blanchett, the writer/director is already hard at work on a new project in his native Houston, Texas – and he’s turning to the public for help.

A call-out on the Texas Film Commission website is asking for anyone with photographs or video footage of 1960s Houston to get in touch, particularly with materials relating to the summer of 1969, when the film is set. “You had so much going on in Houston at once: NASA, the Medical Center, the Astrodome,” Linklater told the Houston Chron. “There was a communal atmosphere,” Linklater says. “You had all these kids with parents working at NASA for a common goal.”

Linklater’s ‘Untitled Space Age Movie’ will centre on the moon landings which took place on 11 July, 1969, and will be told from the point of view of children living in the Houston suburbs. The project is inspired by Linklater’s own childhood, as well as the 12 years he spent in the area working on Boyhood.

He’s shooting for a summer 2019 release to tie-in with the 50th anniversary of the Apollo 11 landings, which means the film could end up facing off at the box office against Quentin Tarantino’s summer of ’69 film, set in California and revolving around The Manson Family. Bryan Adams is presumably waiting by the phone for a call from one of the directors.

If you happen to have any Kinescope footage of Houston in the late 1960s lying around, you can drop Richard a line at spaceagemovie@gmail.com