In praise of Luxo Jr – the short film that changed cinema 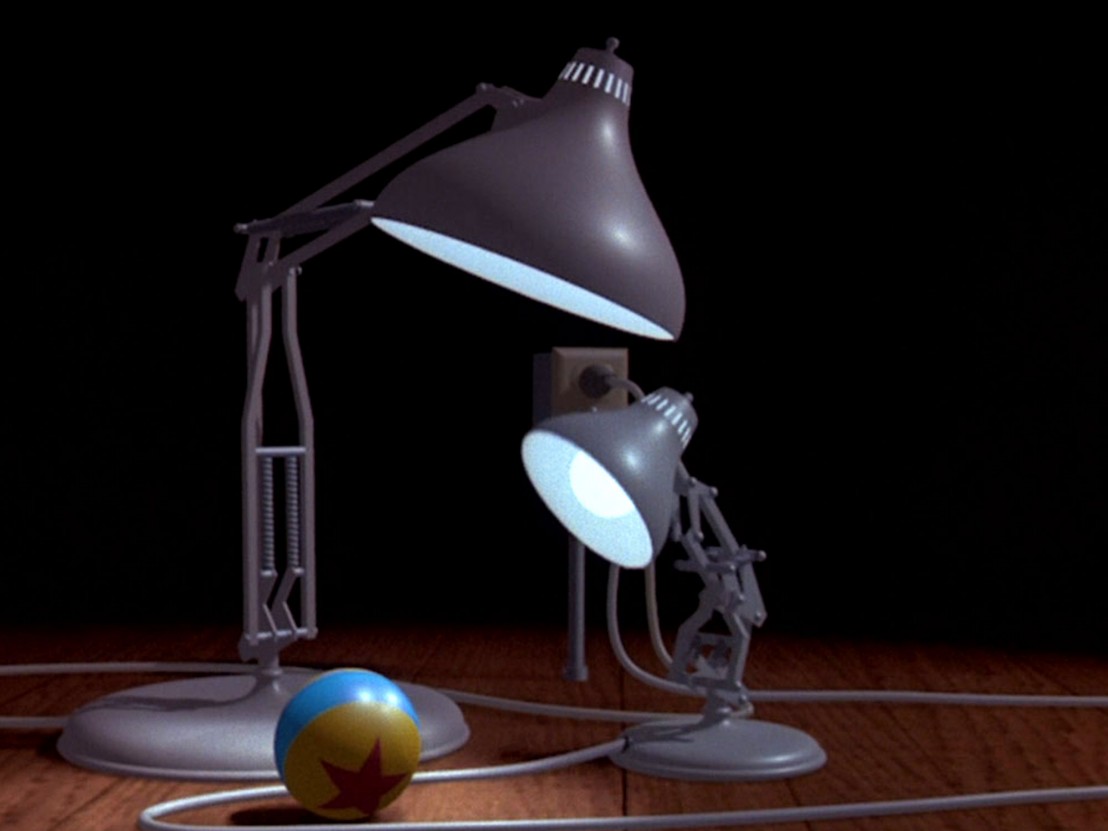 Few film company mascots are as recognisable or iconic as Pixar’s. If you’ve ever seen one of their films, you’ll be familiar with their animated production logo: a lamp jumps across the screen until it reaches the ‘I’ in the studio’s name, which it proceeds to bounce on until it deflates. The lamp stands there, glances down, then up, and finally sideways towards the audience, its bulb continuing to glow as the screen fades to black – fitting, as the short film that inspired the logo, Luxo Jr, was very much a ‘let there be light’ moment for both the studio and computer animation.

Premiering at the computer animation graphics conference SIGGRAPH on 17 August, 1986, Luxo Jr focuses on the attempts of a child lamp to play with its parent. The film begins with a lamp coming to life as a ball that has rolled into frame hits it. The lamp repeatedly rolls the ball away, but it keeps coming back, until a smaller lamp jumps into the frame, following the ball on its travels and encouraging its parent to play along. The child lamp then bounces up and down on the ball until it deflates, with the sound effects reused for the studio’s logo. Upset, the child lamp disappears from the scene only to reemerge with a larger beach ball, causing the parent to despondently shake its head at the camera.

While such movement may be unremarkable by today’s standards, in the mid ’80s the technology required to produce such relatively simple imagery meant that the short received a thunderous reception. Yet the success of Luxo Jr can be measured not only through its various technological breakthroughs, which paved the way for computer animated features, but also in the way it used technology in service of emotional storytelling.

In just two minutes the film creates a tangible and lasting connection between these two lamps. This is crystallised in the moment the ball deflates, with the film managing to convey a sense of character between these everyday, seemingly inanimate objects. The film’s writer/director John Lasseter has recalled how after the premiere he was approached by Jim Blinn, a renowned American computer scientist, who had a question. Being at a computer graphics conference, Lasseter expected it to be one he couldn’t answer, something about the technological processes behind the film. Instead, Blinn wanted to know whether the parent lamp was a mother or a father. It was at that precise moment Lassester knew they had struck gold.

Although only two minutes long, Luxo Jr shaped the next three decades of cinema. Thirty years on, the cinematic landscape has been undeniably and irreversibly altered as a result of its success. And it is because of this that Pixar maintains its practice of preceding their feature films with shorts, as the studio looks to allow its junior filmmakers to experiment with new techniques and stories. It may be a long time before we see another short film that has the same seismic impact of Luxo Jr, a film which proved technological innovation is nothing without emotional resonance. 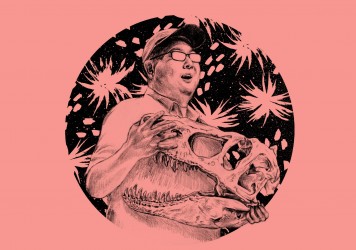