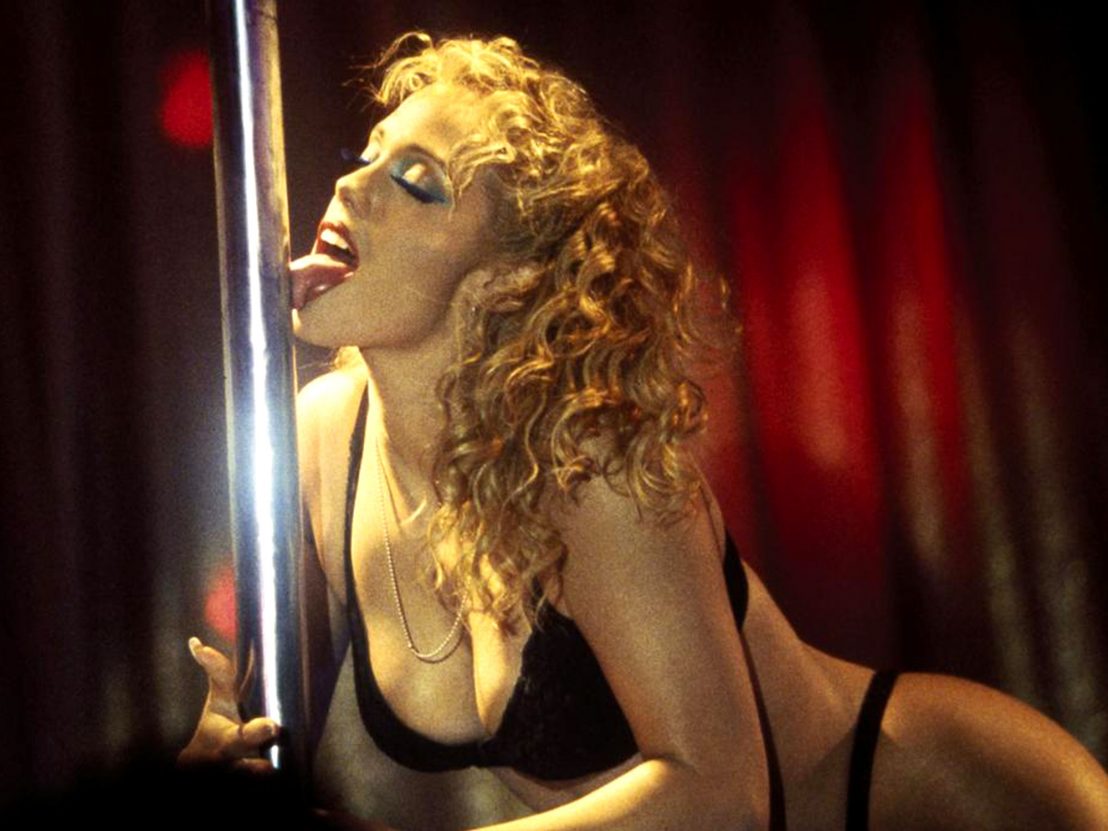 When Elle premiered at the 2016 Cannes Film Festival, it cemented director Paul Verhoeven’s knack for the unexpected by receiving raves instead of boos. Still, the synopsis – multiple rapes, pornographic video games, vicious humour – suggested a ticking think-piece time bomb waiting to explode. Not only has a backlash not materialised, but Isabelle Huppert’s sensational lead turn has been earning major awards recognition.

Historically speaking, though, Verhoeven’s movies wreak havoc. In his native Netherlands, Verhoeven’s box office takings were only as big as the protests; fleeing to America, his subversive blockbusters struck a collective nerve at the multiplex. But with Elle it seems audiences have finally caught up. So what else did they miss? Here, we examine the mischievous auteur’s most controversial moments and attempt to defend the indefensible.

The charge: Humans exterminate space bugs in a brainless sci-fi that supports the right-wing ideology of Robert Heinlein’s source novel.

The defence: Many misconstrued Verhoeven’s satire of American jingoism, despite the prominent death toll. In its especially fascist future, Earth faces an alien invasion and completely dehumanises its enemy (“the only good bug is a dead bug”). That parallel should’ve been enough.

The military – who look like they eat Breitbart for breakfast – are cheerily prepared to die for their planet, which seems to be one single propaganda-loving, Nazi-uniformed nation. When asked why the anti-war message was a slow-burn, the director reasoned, “Perhaps Iraq has made it more understandable.”

The defence: A provocateur at heart, Verhoeven witnessed the monstrous mainstream success of his Dutch films, and Spetters was him prodding the bear. It led to the National Anti-Spetters Committee, which denied him funding for future projects and ousted him towards America.

But Spetters dares to explore the depths of humanity, and – rightly or very, very wrongly – audiences lapped it up. Until Steven Spielberg saw it, Verhoeven was allegedly a forerunner to direct Return of the Jedi. Verhoeven’s explanation: “I suppose he was scared that the Jedi would immediately start fucking each other.”

Base misogyny in Basic Instinct (1992)

The charge: Upon a leak of the script, LGBT activists picketed the production for its depiction of bisexual women as sociopaths.

As for the famous leg-crossing incident, things start to get a little murky: Stone insists she was tricked into believing her private parts would not be exposed, whereas Verhoeven claims it was pre-approved and thus shot without the male cast in the room.

The charge: Eric forces himself upon his ex-girlfriend, Olga, with whom he later shares a romantic reconciliation.

It is, astonishingly, the biggest film in Dutch history. Its full-frontal nudity certainly helped, but Verhoeven frequently – and deliberately – dampens the mood. Eric is not portrayed as a likeable lead, and there’s no upbeat narrative (unless you misinterpret the prior projectile vomiting, maggots and harassment).

A lack of patriotism in Soldier of Orange (1977)

The defence: Biopics don’t have to be sycophantic. We see – and are made uncomfortable by – the humanisation of collaborators (including a Dutch teen who assists the Gestapo to rescue his Jewish girlfriend), while Erik enjoys a tango with a Nazi. Without these nuances, the drama would be redundant.

If anything, Verhoeven felt he was too restrained: Starship Troopers cultivates the anti-war theme, and Black Book dives further into taboo World War Two romances. “Erik Hazelhoff was not anti-fascist,” Verhoeven has clarified, “he was still going to Germany to pick up nice German girls.”

The crime: A flabbergasting, trashy mess that sexually humiliates Jessie from Saved by the Bell.

America wanted mindless nudity; what it got was a stern telling off. Two decades later, the seven-time Razzie winner is now considered a classic. Given that delayed appreciation, Showgirls is now considered by many to be the definitive Verhoeven film.