Oscar Isaac will star in Paul Schrader’s next movie

The writer/director is prepping The Card Counter, a tale of gambling and revenge. 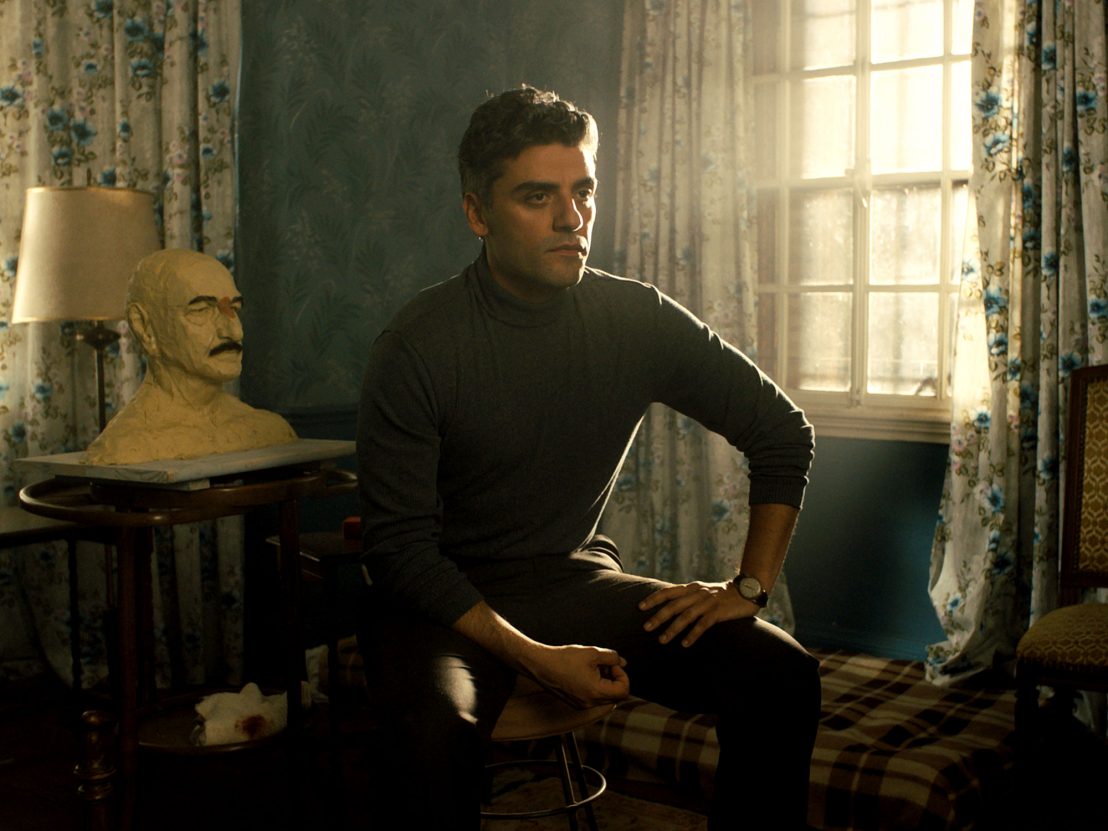 With the exception of his brief appearance in 2018’s Annihilation, Oscar Isaac is long overdue for a good role. While he felt like the most exciting movie star around the middle of the decade, he’s made a handful of bad bets and hasn’t had much non-Star Wars work to be truly proud of over the past few years. But that could change in the near future.

Today, Variety has the scoop that Oscar Isaac will headline The Card Counter, a promising-sounding drama about poker, regret, and revenge. And the reason that it stands to be Oscar Isaac’s big comeback is because the other attached talent happens to be Paul Schrader, who’s far from a sure thing (ever seen Dying of the Light?) but a serious talent nonetheless.

Isaac will portray the peculiarly-named William Tell, a veteran and gambling addict living a “spartan existence” as he bounces from one casino to the next. His life gets shaken up when he encounters the young Cirk (still to be cast), a volatile young man on the warpath of vengeance against a military colonel who’s wronged them both.

They attempt to keep one another under control as they win the funds for their joint mission at the felt table, though both men run the risk of falling apart at any time. It sounds like a classic Schrader joint in the vein of Auto Focus or Dog Eat Dog, two movies also about a pair of unsavory men forming an uneasy alliance due to a common ground.

Everything else is still in the embryonic stages, with no additional casting and a hopeful distribution deal when the rights go up for sale at the American Film Market industry conference next week. But the fall festival circuit of 2020 may have just found one of its major titles. 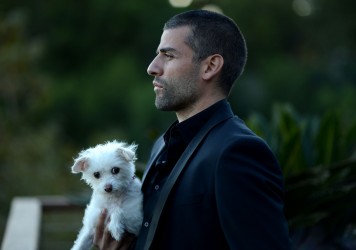