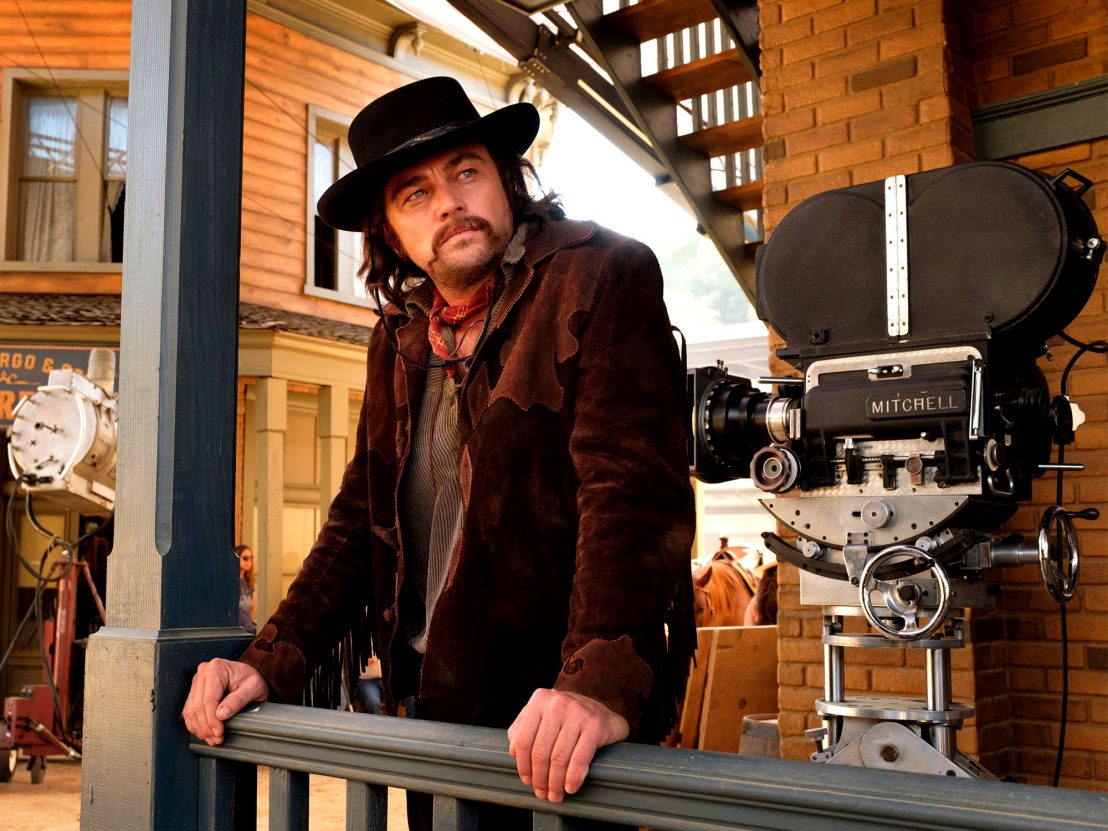 The hackneyed ‘love letter to Hollywood’ tag has been dusted off for the release of Quentin Tarantino’s ninth film, Once Upon a Time in Hollywood. A journalistic shorthand for ‘this is a film about making movies’ and ‘the director seems to really like the classics’, the phrase has in recent years been applied to the likes of the Coen brothers’ Hail, Caesar! and Damien Chazelle’s La La Land. But there’s something different going on in Tarantino’s occasionally tedious, constantly awe-inspiring new offering.

Rather than singing the praises of the movies, this is a film which announces their slow death. It’s not an urgent call-to-action about where cinema might be headed but an obituary for a moment in culture that looks unlikely to ever be resurrected.

It speaks volumes that this film, from a director once considered thoroughly mainstream, plays like an arthouse piece. Compared to the other films currently riding high at the US box office – Hobbs & Shaw, The Lion King, Spider-Man: Far From Home and Toy Story 4 – Once Upon a Time in Hollywood is a genuine original. Watching it, I kept returning to the thought of how on earth Tarantino managed to to squeeze $100m out of a major studio to make this happen. Indeed, the director was evidently mindful of the bait-and-switch he was about to pull on Sony, reportedly demanding final cut and “extraordinary creative control” when negotiating the distribution rights.

Despite boasting a cast of familiar A-listers, namely Leonardo DiCaprio, Brad Pitt and Margot Robbie, a fairy tale title and a household name director, this is an undeniably strange picture by contemporary blockbuster standards. The sprawling shots, the slow pacing, the minimal plot, the lurches in genre: Once Upon a Time in Hollywood is a far cry from the La La Land-esque date movie suggested by those billboard adverts. 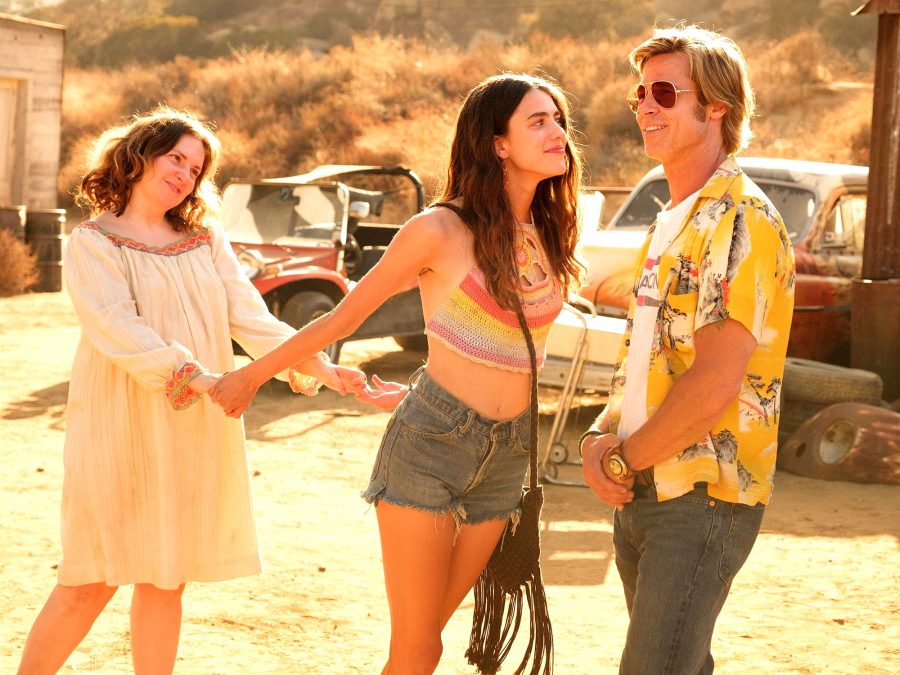 This is Tarantino’s passion project – potentially his last film – and it comes across as him trying to sneak out a movie with a ’70s sensibility and tone before it’s no longer possible. Once the likes of Tarantino and Martin Scorsese have bowed out, that might well be it for auteur-driven filmmaking on a blockbuster scale. We’ve reached a polarisation in the industry where a director either works as a hired (and frequently fired) gun for a Disney or a Warner Bros, or else goes cap in hand in the hope of scraping together a few million dollars to make something more personal and unique.

That’s what’s really being more mourned here. It’s not that filmmakers will suddenly stop striving to make good art; it’s just hard to imagine anyone being able to command the necessary budget to fully realise their ideas. The money’s simply not there any more, and the interest from the general public seems to be waning too. As Brady Corbet recently lamented regarding the release of his second directorial effort, Vox Lux: “There’s literally no one asking for this film.”

From a purely commercial standpoint, Once Upon a Time in Hollywood feels like a last hurrah, a sentiment which exists in a literal sense in its narrative. Despondency permeates the film. DiCaprio’s washed-up TV cowboy actor, Rick Dalton, slopes around film sets looking for whiskey and inspiration. Pitt’s jaded stunt double, Cliff Booth, fixes roof antennas and daydreams about movie-making experiences that are no longer available to him. Robbie’s Sharon Tate goes to see a Dean Martin comedy she has just made and tries to appreciate its humble corniness. Though Once Upon a Time in Hollywood concerns itself with more low-brow fare from the era, it depicts an industry still in love with the possibility of movies rather than the possibility of money.

And then it throws everything out the window, scorching real-life history with a flamethrower in a thrillingly audacious final act. Because why not? There’s no bigger story to worry about here, no extended universe to speak of. A Sony rep introducing the film at the screening I attended implored the audience to stay for a little post-credits surprise, “though I can’t promise it will tell you what might happen in the next Spider-Man movie.” There was an awkward, subdued laugh.

“Cinema is dead,” Nicolas Winding Refn recently declared, before adding, “and now it’s resurrected,” alluding to the lure of television and his own Amazon series, Too Old to Die Young. “Film clings on to our feet as we move forward. The best way to move forward is to bury the past. That doesn’t mean you forget it.” Ultimately, Rick Dalton should have just been happy doing TV, and perhaps directors will soon have to learn to do the same. 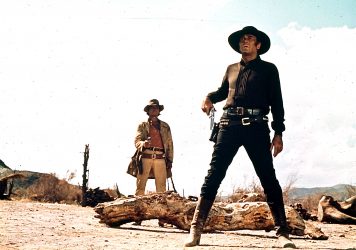