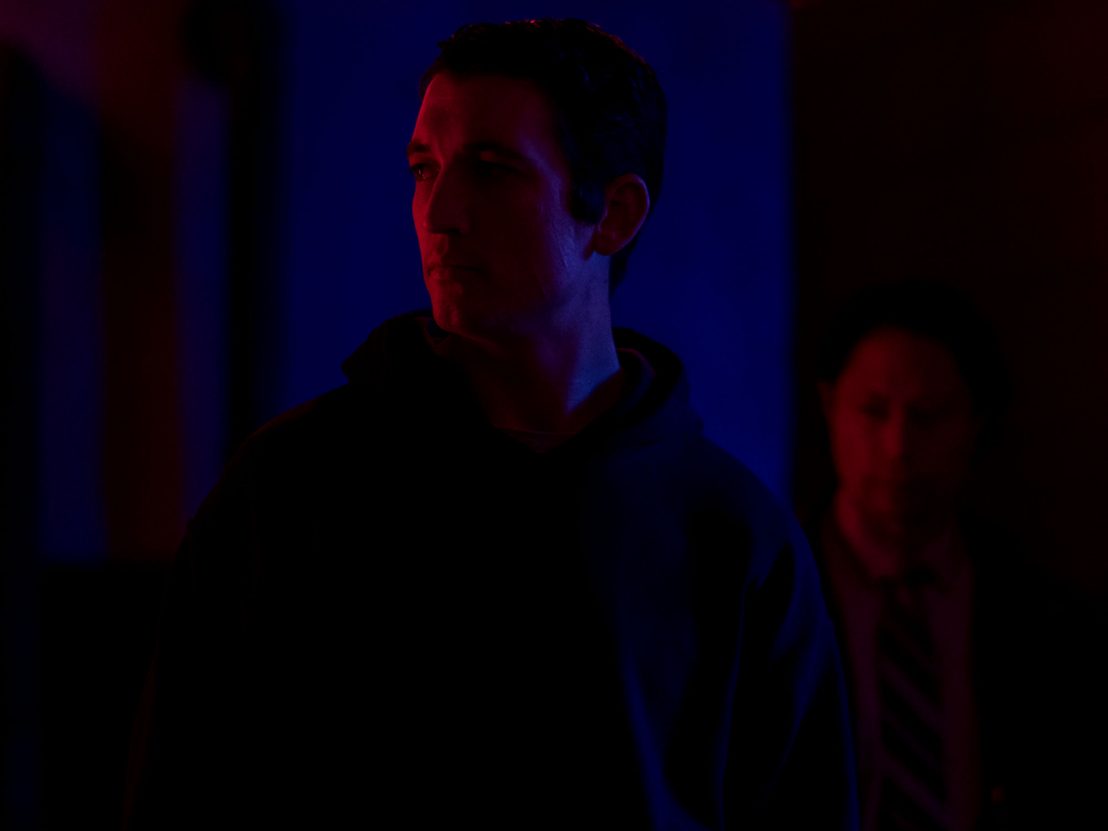 Increasingly Cannes is no stranger to television premieres. In 2017 the festival screened episodes of Twin Peaks: The Return and Top of the Lake: China Girl. Following David Lynch and Jane Campion is three-time Palme d’Or nominee Nicolas Winding Refn, who brings his signature flair for the dramatic and penchant for all things neon to the festival with Too Old to Die Young. The decision to only show parts four and five of the 10-part Amazon series is perplexing, but the plot across these two episodes is contained enough to just about hold it together, giving a sense of things to come.

In Los Angeles’ seedy underbelly, police officer Martin Jones (Miles Teller), has a side gig as a hitman, taking out the most reprehensible ne’er-do-wells the City of Angels has to offer. True to Refn form, Jones is a man of few words, prone to broodily staring into the middle distance. Several times he refuses money for his services. “You want the blood,” one client remarks, with a glimmer of respect. Jones, naturally, says nothing.

His crusade takes him to Albuquerque, New Mexico, where his targets are a pair of chillingly unhinged pornographer brothers (one played with gleeful menace by James Urbaniak). Simultaneously, there are hints of plot lines to come: Billy Baldwin’s billionaire talks to his teenage daughter Janey (Nell Tiger Free) about her post-high school prospects; Viggo (John Hawkes) pays a visit to Jena Malone’s mysterious mystic.

As demonstrated in The Neon Demon and Drive, Refn’s hypnotic, hyper-stylised aesthetic suits the mean streets of Los Angeles, but the stand-out scene across these episodes takes place on a long stretch of desert road; a surreal car chase set to, of all songs, Barry Manilow’s ‘Mandy’. The director’s glib humour ripples across the slick, oily surface, and Cliff Martinez’s electronic score is the perfect companion.

Yet the runtime of the episodes could probably be halved if the characters only spoke and moved a little faster. The glacial pace wears thin after a while, as do shots of female bodies which linger to the point of feeling fetishistic. It’s too early to tell how much this plays into the series as a whole, and perhaps it’s more of a focus in these episodes because they specifically focus on pornography made under duress.

There’s enough to suggest that the rest of Too Old to Die Young will be worth catching up with when it hits the internet in June, but it’s a bittersweet thought that it will only be viewable on small screens. The visuals alone are worthy of a big screen reception, and as the line between cinema and television continues to blur, it seems even more frustrating that shows with so much clear thought and craft behind them become relegated to squares on a landing page.