No Time to Die gets an action-stuff, neon-soaked new trailer

Daniel Craig’s 007 will return to brick-and-mortar cinemas in November, by gum. 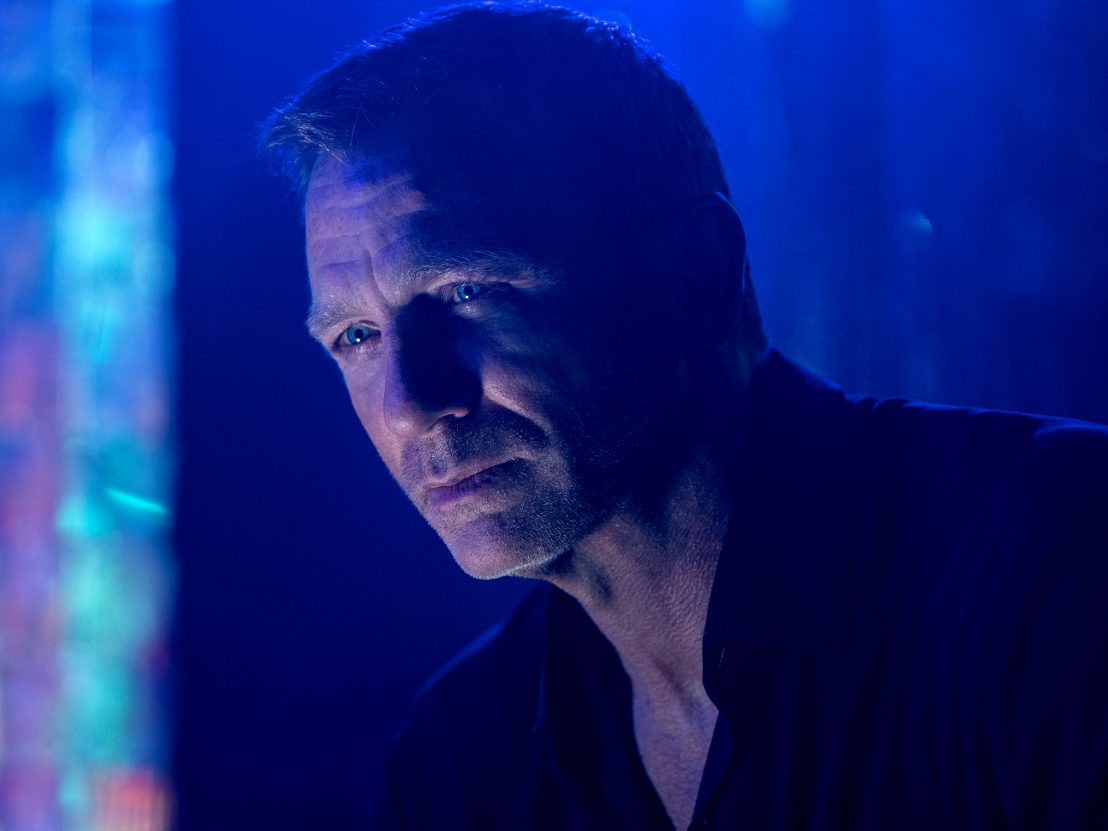 If we know anything about James Bond, it’s that he’s very hard to kill. He’s made it through shark tanks and laser beams and gunfire of every variety, an agent so durable that not even a globe-spanning pandemic can stop him.

007‘s latest vehicle No Time to Die – Daniel Craig‘s last time donning the tuxedo before moving on to pastures new – was going to make a grand theatrical premiere back in April, until the sudden outbreak of COVID-19 cleared out cinemas and put the movie calendar on hold. But even as large sectors of the world (okay, fine, the United States) continue to struggle with containment of the coronavirus, Bond has set plans to return to the newly reopened multiplexes with a theatrical run in November, Tenet-style.

With this big news comes a flashy new trailer conveying a fuller impression of the dangers in the mission to come. Director Cary Fukunaga will put Bond through the wringer in this new installment, as suggested by the many, many stunts that involve Craig getting thrown onto and off of buildings, driving cars through hails of bullets and over rolling hills, or attempting to break his way to the surface while trapped under a sheet of ice in a frozen lake. Rough week for our man. 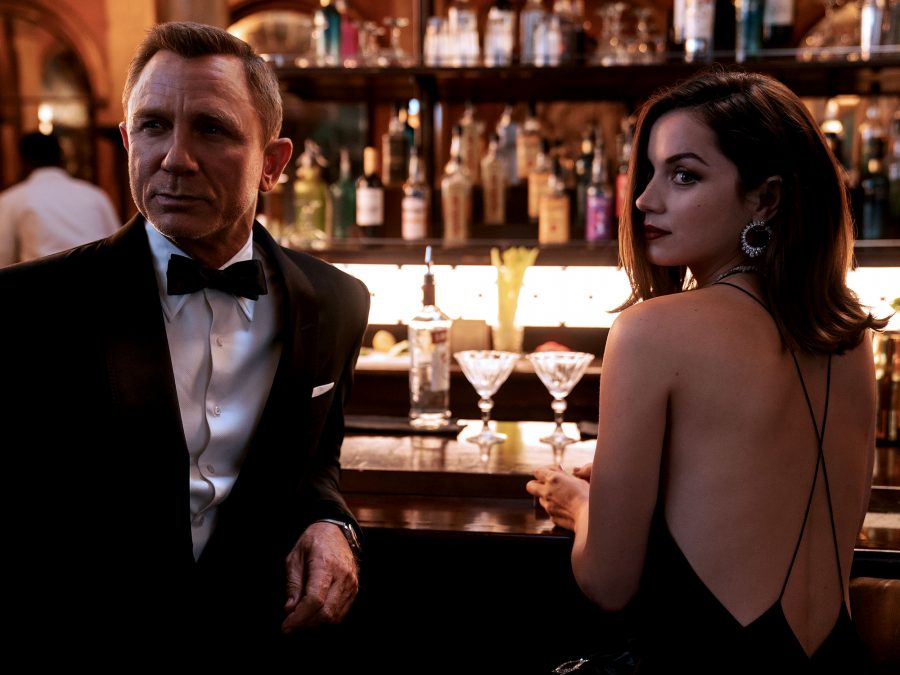 The trailer also provides a closer look at Bond’s new associates, both friend and foe. Smart money says the breakout character will be Lashana Lynch’s Nomi, a new MI6 agent and Bond’s replacement (he’s been retired for five years when the new film picks up), seen here learning how to fly on the fly in a shape-shifting plane, and looking just plain fly at a neon-lit nightclub.

Bond also gains an ally in CIA agent Paloma, as well as a possible love interest. Though plenty of people, myself included, would be perfectly happy if this film was just two hours of Ana de Armas double-wielding submachine guns and jump-kicking guys while wearing an evening gown.

In his first go at the franchise, Fukunaga’s got something to prove, and the trailer offers a hint of the shock-and-awe tactics he’s got in store to keep the fans happy. The most intriguing snippet comes near the end, with Bond lost in a misty forest and dodging cars that come flying out of nowhere.

There’s an eerie, almost surreal sparseness to it, qualities not often seen in the big set pieces for these blockbusters. Though “eerie and surreal” seems to be par for the course when going to the movies in a pandemic, so it’ll all mesh nicely.

No Time to Die will be in UK and US cinema in November.