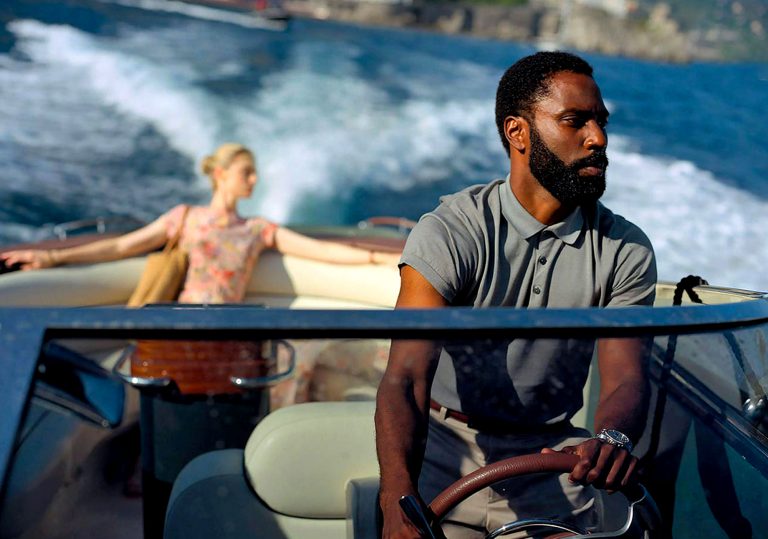 A natural successor to Inception. Make of that what you will.

Ask me again a few months ago.

If 2020 is remembered as the year the earth stood still, then one film will be immortalised for sparking a moviegoing revolution. Future critics will refer to this paradigm shift in epochal terms, designating a new set of abbreviations – BT and AT – to explain how the entertainment industry was fundamentally and irreversibly reshaped by it. And while cultural commentators and scholars will debate its exact cause and effect, everyone will agree that for better or worse, this was a genuine game changer.

But enough about Trolls World Tour.

You may have noticed there’s been another major motion picture hogging the headlines recently. Christopher Nolan’s eleventh feature has certainly felt like a long time coming, having initially been slated for release on 17 July before Warner Bros were forced to push it back three times due to the ongoing COVID-19 pandemic. As a result it will finally arrive in North America on 3 September, three years, one month and 14 days after Dunkirk. There has never been a bigger gap between Nolan films.

Time, of course, is relative in the Nolanverse. In Tenet, the director’s long-standing obsession with the philosophical and scientific principles which underpin this abstract concept reaches its logical apotheosis – although that palindromic title is something of a red herring, a quasi-mystical codeword that’s vaguely defined and then almost immediately discarded. Given this is a film apparently so conceptually knotty that not even its principal cast seem to have the faintest clue what it’s about, maybe it’s best we don’t venture too far down that particular wormhole.

As it turns out, Tenet is remarkably easy to follow. No, really. Nolan may construct a lofty premise around a galaxy-brain-level theorem while throwing around complex-sounding ideas like entropy, inversion algorithms and “temporal pincers” (band name!), but the film’s basic chronology and structure are fairly straightforward. The fun with Tenet lies not in trying to decipher the whats or the whys but in simply admiring the how.

If Nolan has out-Nolaned himself, it’s in the action set-pieces which, despite being of head-scrambling technical intricacy, are sharper than Occam’s razor and carried off with astonishing economy. He may be stuck in a thematic loop, but Nolan continues to push the craft of in-camera special effects forward, once again engineering immersive, seat-shaking spectacle in crisp 70mm widescreen. Most crucially, the experimental filming techniques employed here are always in service of the story. 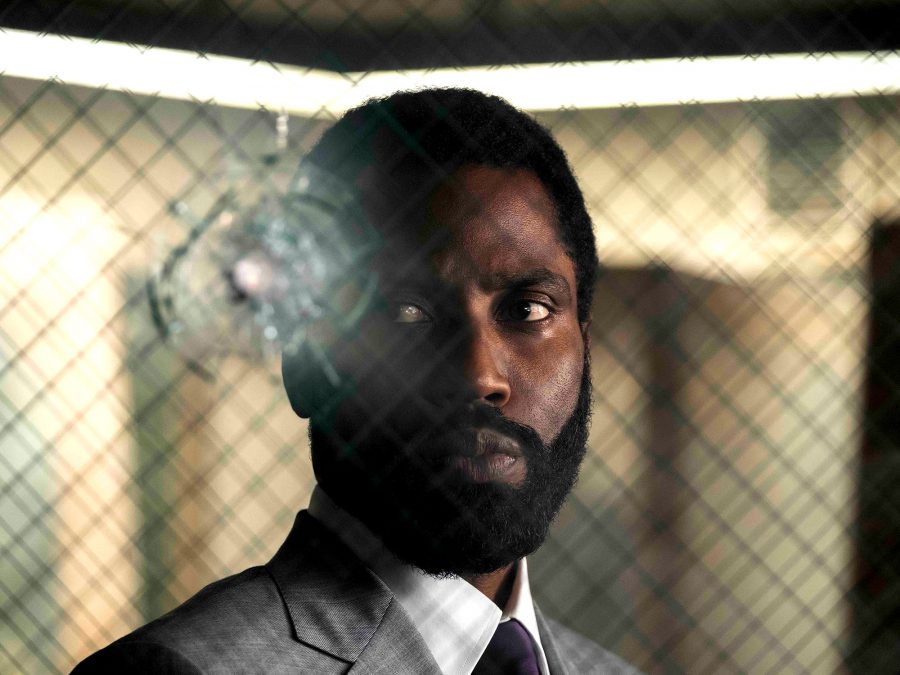 Tenet isn’t just a showcase for Nolan’s formal swagger. John David Washington is rock solid in the lead role, playing a man with no name or past whose eagerness to be the hero threatens to prevent him achieving just that. Robert Pattinson brings his A-game as an erudite British intelligence agent who might be in over his head (or is it someone else’s?). Elizabeth Debicki gives a good performance as a scorned moll whose love for her young son unfortunately overpowers any other personality trait she might possess. Michael Caine eats a plate of chips.

And then there’s Kenneth Branagh’s Russian villainaire, Andrei Sator, who holds the key to unlocking the film’s central mystery and whose sociopathic intentions are signalled by the alarming frequency with which he checks his Fitbit. When we first meet Sator aboard his megayacht, he openly brags about torturing a former adversary by stuffing the poor sod’s testicles down his throat. Indeed, talking bollocks is a recurring feature of Tenet – not just the contents of the dialogue but the often muffled manner in which it’s delivered.

Nolan falls into the familiar trap – let’s call it The Tom Hardy Paradox – of having his A-list cast attempt to communicate to us and each other while wearing a variety of face coverings, sometimes simultaneously over fuzzy radio channels, or drowned out by Ludwig Göransson’s cacophonous score. It doesn’t help that this is an excessively wordy film. Characters spend a good chunk of the 150-minute runtime walking and talking, standing and talking, sitting and talking; they talk and talk and talk, occasionally pausing to empty a few bullet clips before getting right back to the urgent business of talking.

There are scenes where there is so much information being parsed out, so much expositional heavy-lifting happening all at once, that the words start to lose meaning. Or could this all be part of Nolan’s masterplan: you may miss a crucial detail the first time around, so be sure to book yourself in for a second and third watch. Personally, I’m not convinced repeat viewings will reap significant rewards in this case, even though it is entertaining in the moment.

Back on the subject of trolls, the Nolan truthers will no doubt seek to smear him as a glorified smoke and mirrors merchant, a pseudo-intellectual who favours narrative subterfuge over real substance. The argument is that he’s too flashy, more a stylist than a natural storyteller; M Night Shyamalan for people who still trade Bitcoin. Others may cite Tenet as further proof that, artistically speaking, Nolan has been on pretty much the same lateral trajectory since The Dark Knight launched him into Hollywood’s upper stratosphere 12 years ago. But that in itself is a noble feat.

If the perception of Nolan at this stage is of a consummate showman who is operating within his comfort zone, it’s worth noting that this is only his fourth original screenplay as a solo writer (he says the script took five years to complete) following, well, Following, Inception and Dunkirk. The truly remarkable thing about Nolan is the fact he’s still pouring all of his creative energy into his own projects in his fourth decade as a director. He’s still shooting on film, still mounting ambitious productions calibrated for the cinema experience. He’s a box office auteur who makes personal event movies on a $200m budget. Take it or leave it.

There will also be those quick to point out that Tenet is emblematic both of Hollywood’s inflated sense of self-worth and of a deep-lying fault in the system. The traditional distribution model for commercial juggernauts like Tenet is such that at a time like this its success is far from guaranteed. Yet while there are clearly more important things happening in the world right now, as far as the film world is concerned Tenet’s significance should not be downplayed, because its delayed, staggered roll out is likely to have far-reaching implications for both the mainstream and independent markets, not just for the remainder of this year but probably well into next.

Yes, there are plenty of smaller new and upcoming releases which are equally deserving of the attention Nolan’s films routinely receive. But there’s a reason his kind of movies are called ‘tentpoles’. Perhaps the problem is that studios, exhibitors and media outlets have lent on them too heavily for too long.

A natural successor to Inception. Make of that what you will.

Ask me again a few months ago. 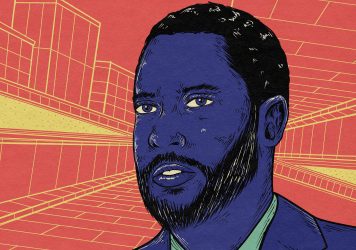