Nicolas Winding Refn is producing a remake of Maniac Cop

The Neon Demon director is working on a new update of William Lustig’s cult classic from 1988. 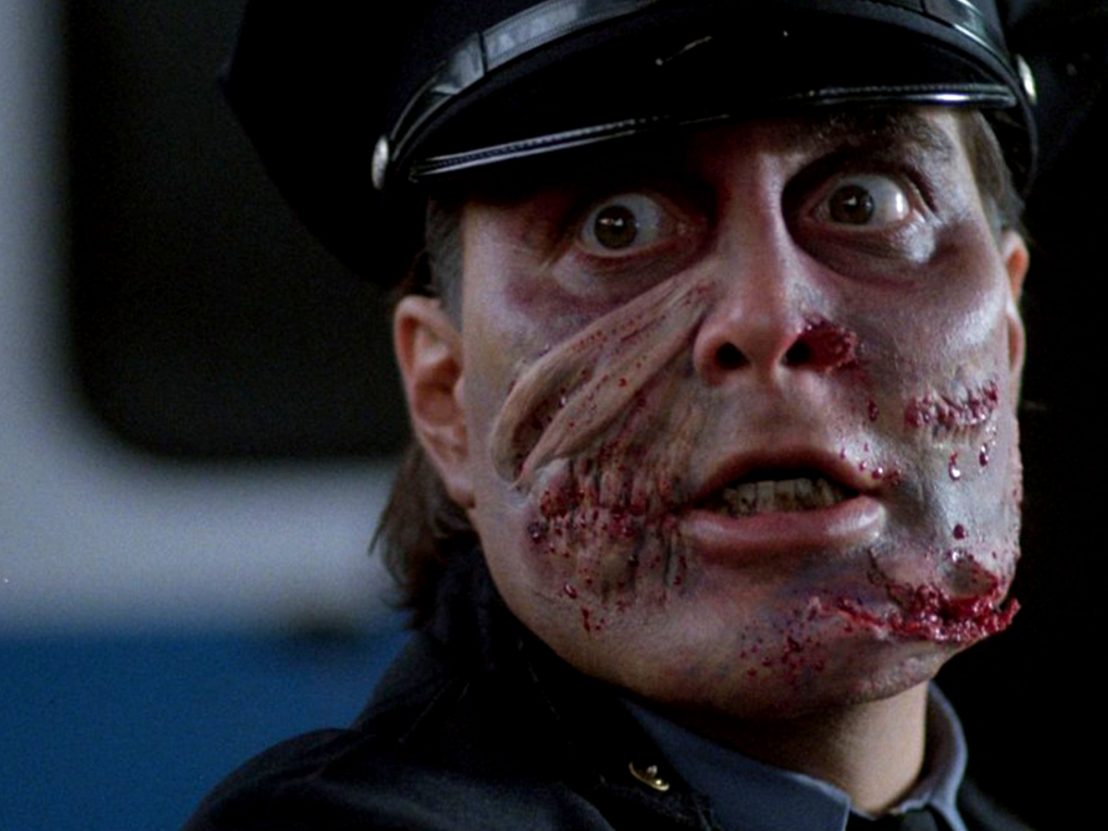 Nicolas Winding Refn has a habit of creating films that combine gorgeous visuals with gruesome subject matter, and 2016’s The Neon Demon took both to new extremes – and to great effect.

We’re hoping he’ll up the ante yet again with his next feature, the espionage/Yakuza thriller The Avenging Silence, for which an intriguing (and surprisingly detailed) synopsis has already been released.

We may have a while to wait before it hits cinemas – last time we heard, it was still in development – but thankfully for us Refn fans, it’s not the only project the Danish provocateur has his claws sunk into.

He’s currently producing a remake of William Lustig’s 1988 horror Maniac Cop, which he has given his official stamp of approval via an early poster bearing the announcement ‘Nicolas Winding Refn presents’.

As the to-the-point title suggests, the film centres on a brutal serial killer who happens to be a member of the New York Police Department. It falls to another officer to investigate which of her colleagues is the culprit.

John Hyams is set to direct, with Refn and Ed Brubaker, whose credits include Captain America: The Winter Soldier, providing the script.

Speaking to Variety, producer Lene Børglum has said that the film will mix horror and action elements. We’re expecting a grisly modernisation of the cult classic that places Refn and Hyams’ pulp influences front and centre.