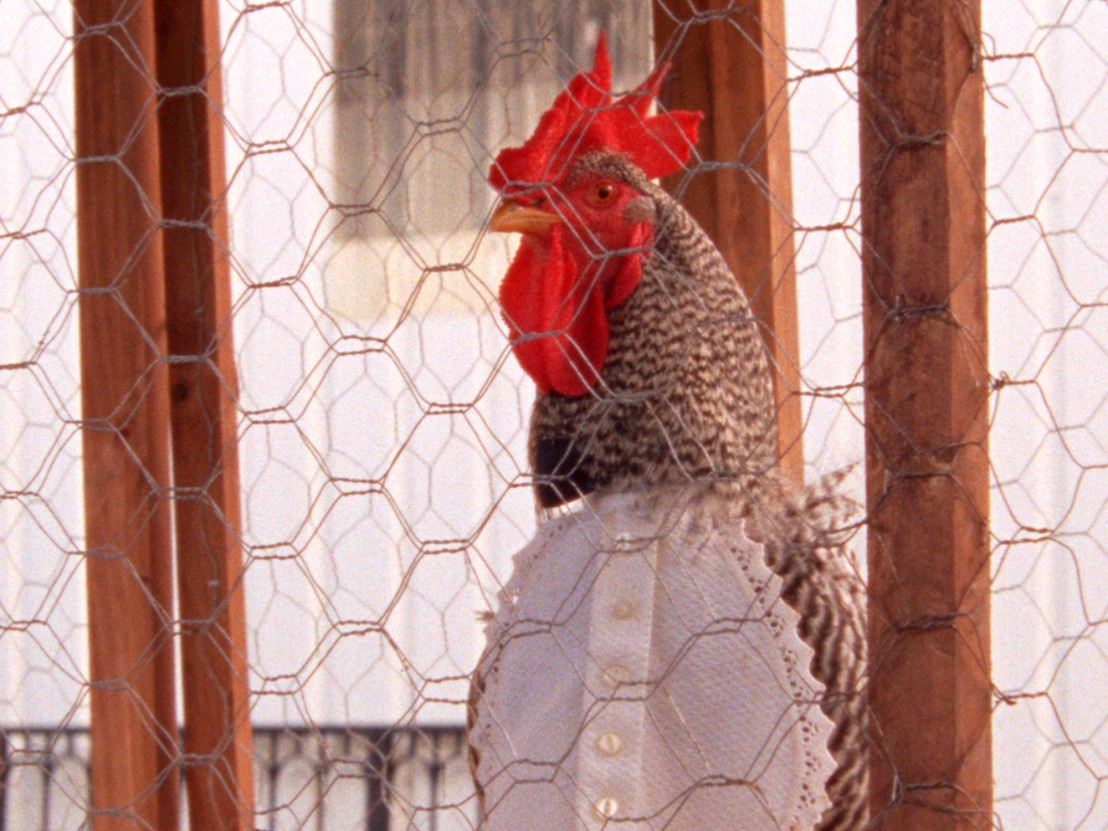 One of the signs you’ve just seen a great movie is that, once it has finished, you begin to frantically search online for ways to listen to its soundtrack, to live inside the world of the film for just that little bit longer. Sure, it’s not always the case. Sometimes it might be an irksome earworm which attains viral potential because of the particular way it has been deployed in the movie. Other times, it might just be a case of the score only working in strict tandem with the images. And it might just be an awful film which just happens to be made by people with rarified music taste. But Miguel Gomes, in his short but superlative career as a filmmaker, has made the post-screening playlist into something of an artform.

I discovered this fact when first seeing his 2012 film, Tabu, at the Berlin Film Festival. It occurred within seconds of the film starting. As its short prologue played out, in which a depressed Portuguese explorer feeds himself to a melancholic crocodile in a gesture of undying love, the music used over the images transforms this eccentric diversion into something rapturous and romantic. The twinkling piano arpeggios used in Joana Sá’s specially composed score send shivers down the spine, but it is only when combined with a comic portrait of the explorer stood rigidly in a jungle glade that it becomes something truly magical.

The bond between music and the people producing that music was partly the subject of his 2008 breakthrough film, Our Beloved Month of August. This gorgeously rambling investigation into Portuguese rural folk traditions introduces itself as nodding to ’70s-style concert film in which folk-pop bands from various arid locales are filmed performing at local fêtes and festivals. The use of simple, unbroken takes to capture these bands helps to emphasise the lyrics and the emotive sincerity with which they are delivered. The gentle, humorous clash of the modern and the traditional – the film’s main theme – is exemplified in these folk standards being played with modern electronic instruments. The music in the film likely won’t be to all tastes, and whether you’ll want to be seeking out CDs (or tapes) of the bands essentially doing supercharged karaoke is… unlikely. But Gomes doesn’t believe that the superficial qualities of a song disqualify it from deeper examination. They offer a portrait of a town and a people.

In Arabian Nights, the discursive nature of this fanciful epic about Portuguese austerity allows for an exotic and eclectic grab-bag of accompanying tunes. There’s nothing too similar to the nakedly moving Joana Sá piece at the beginning of Tabu, yet Gomes does attempt to tap the same emotions with different styles and genres of music. He asks that we don’t dismiss tracks which might be deemed ironic trash purely down to their less-than-stellar reputation. During an episode at the tail end of the second chapter, we hear Lionel Ritchie’s soft-edged synth ballad, ‘Say You, Say Me’, emanating from the backdrop of a dingy apartment on a brutalist suburban estate. Initially it raises a smile because it’s completely unexpected. Yet in this instance, it’s used as a comment on the characters and their squalid situation. They are substance abusers on the cusp of suicide, and we must decide whether the soothing sounds of Lionel Ritchie are a balm or an expedient towards their tragic demise. Or is this just Gomes playing a little joke?

If there’s a central musical theme to Arabian Nights, it’s a cover of The Carpenters’ pop-prog opus about making contact with space aliens, ‘Calling Occupants (Of Interplanetary Craft)’, by the Langley Schools Project. It’s only used twice in the film, but it perfectly exemplifies the beautiful, ramshackle scope of this singular project. As Gomes said in an interview with ‘Sight & Sound’, he didn’t want a version of the song by a choir that, “would perform for Obama,” but he was instantly drawn to the fact that it had a “very arts-and-crafts sound” and that it is big and clumsy at the same time. Though there are no actual aliens in Arabian Nights, it’s a film which does locate a connection between disparate realms: reality and fiction; art and politics; humans and animals; past and present; the living and the dead.

And yet, the closer you examine how Gomes uses music, the less formulaic his motives appear. Like the subject of the films themselves, the line between sincerity and irony is blurred to the point of invisibility, but that subtle context helps to bolster the intellectual impact of the musical selections. In Tabu, he salvages a maligned classic (The Ramones’ unlikely cover of ‘Baby, I Love You’) by recontextualising it as a track by an amateur ’60s beat combo. And at the same time, he rides on the sentimental tenor of the track, using it to expand on the illicit love affair at the film’s core. This moment is perfect, concurrently comic and tragic while refreshing a song which otherwise might’ve been discarded in the collective cultural waste basket.

Gomes has dropped hints that his next film will be a war movie, and also his first official literary adaptation. Whether its intrigues will take place in the past or present remains to be seen, but if past form is anything to go by, its musical selections will be filched from past, present and maybe even the future.