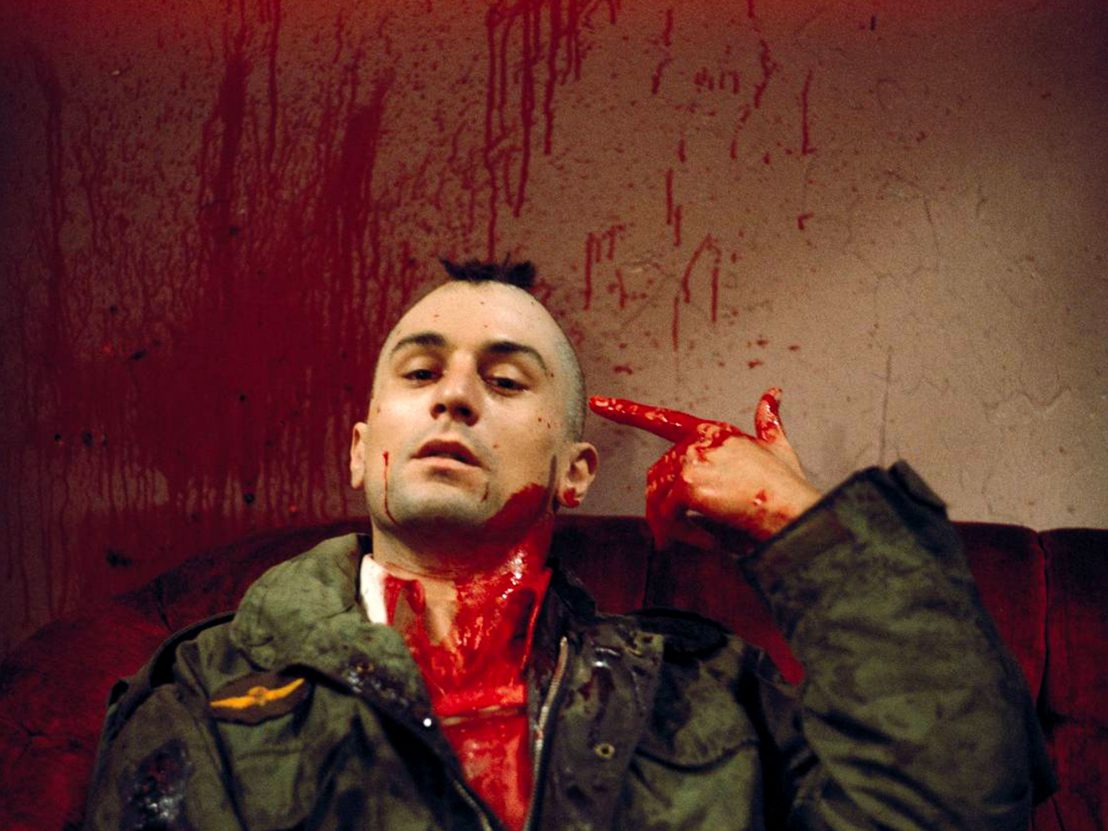 Martin Scorsese is not only one of the greatest living filmmakers but one of the most religiously astute storytellers working today. His latest, Silence, sees the 74-year-old director reconnect with his religious roots following the greed-fuelled reveries of The Wolf of Wall Street. Before choosing the cinema, Scorsese gave serious consideration to the path of priesthood, which explains the unashamed references to Catholicism in his films. In the opening scene of Mean Streets, Charlie (Harvey Keitel) says, “You don’t make up for your sins in church. You do it in the streets. You do it at home. The rest is bullshit and you know it.”

Like Charlie, Scorsese steps outside of the church, yet unlike his hero-in-crisis, the cinema becomes the place where he interacts with and makes peace with his faith. In the early part of his career, specifically Mean Streets, Taxi Driver, Raging Bull and The King of Comedy, Scorsese forged a direct link between art and religion by reframing certain holy archetypes. And just as in the Bible, this act of reimagining is filled with bloodshed and violence… 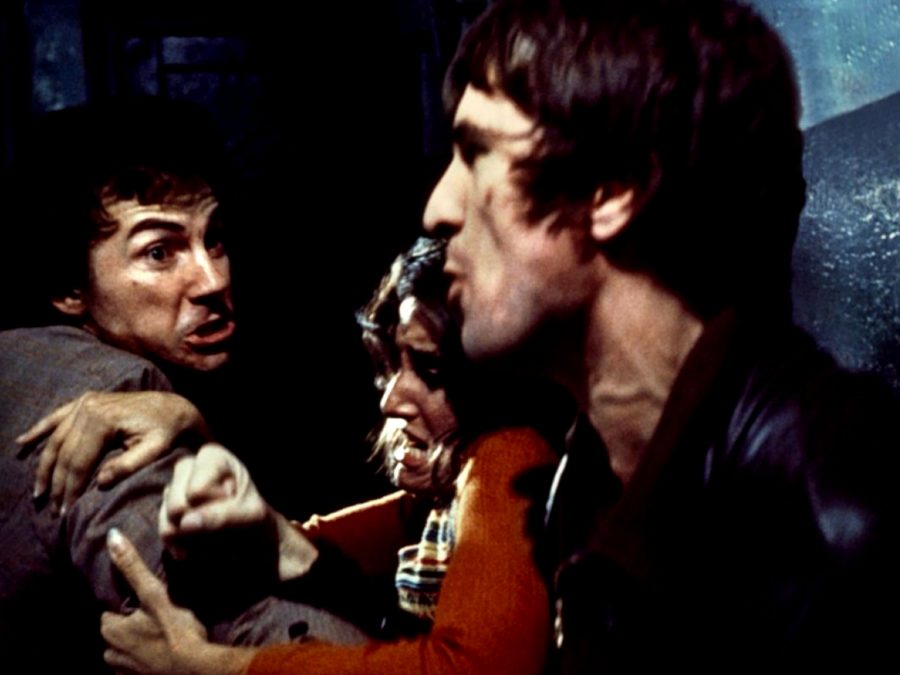 This story of a small-time grifter striving to climb the mob ladder – fuelled by Scorsese’s dislike of The Godfather’s supposed lack of authenticity – becomes a New York-set retelling of Christ’s temptation in the desert. Here the streets are Charlie’s (Harvey Keitel) desert where he must resist his own urges, with the wildly energetic Johnny Boy (Robert De Niro) playing the part of Satan tempting Charlie to stay by his side on a doomed path. Charlie is depicted as a disciple of God, unable to resist either Teresa (Amy Robinson) or his stoic loyalty to Johnny Boy. Both Christ and Charlie must make difficult choices on their respective journeys, yet in Charlie’s case temptation – in the form of Teresa’s affections to his uncle’s advice to disown Johnny Boy – is even harder to ignore. 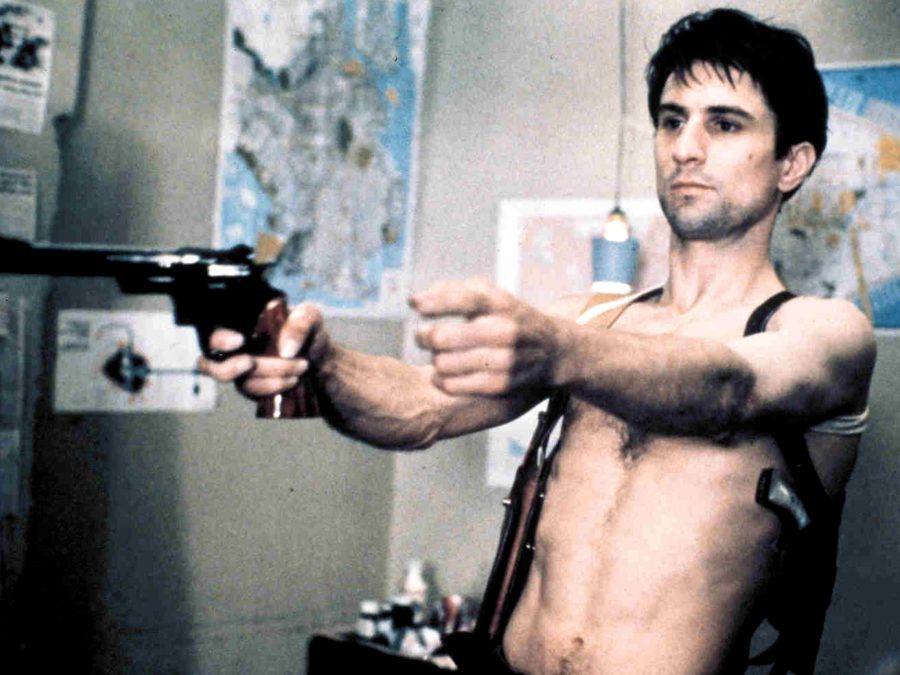 If Johnny Boy was the tempting devil in Mean Streets, Scorsese flips the antihero archetype on its head in his Palme d’Or winning drama, Taxi Driver. The recklessness of Johnny Boy, becoming in the devil who is an agent for destruction and chaos, is distinct to Travis Bickle’s methodical vigilantism against the sinners of New York – politicians and criminals alike. But Travis echoes the Old Testament temperament of God, purging through fire and with the wrath of the sword. The story of Noah’s Ark and the violent cleansing of the world is mirrored in Travis’ quest to save Iris (Jodie Foster), sparing an exploited innocent amidst discriminative carnage. And Travis’ violent vigilantism that precedes the final scenes of a calm and well meaning hero echoes the transformation of God in The New Testament from warrior to pacifist God. 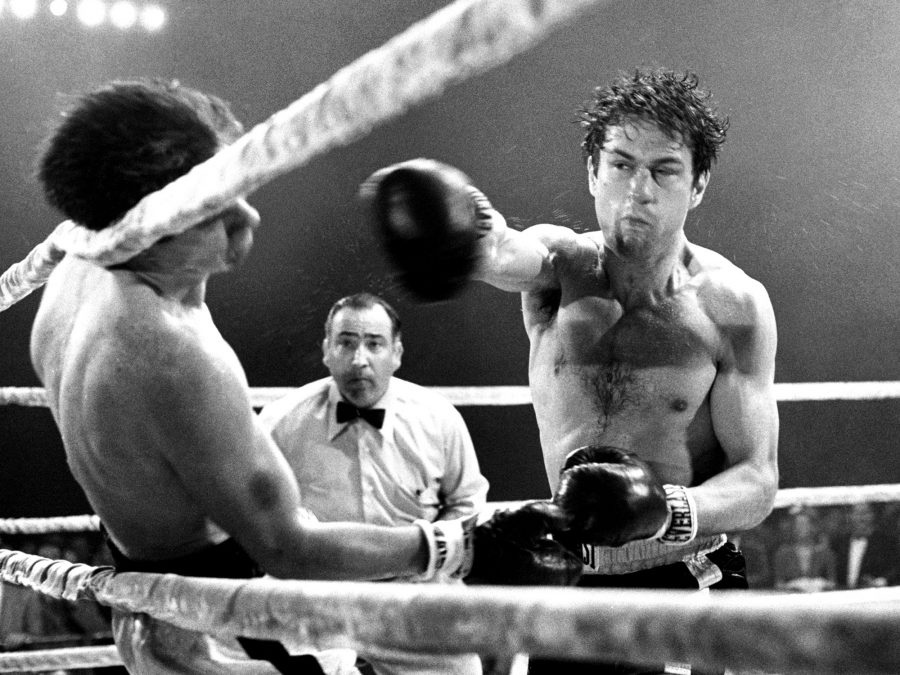 Jake and the Road to Redemption, Raging Bull (1980)

Jake LaMotta (Robert De Niro) as imagined in Raging Bull can be read a more ambiguous version of Saul, the first king of a united Kingdom of Israel and Judah, who experienced a spiritual awakening on the road to Damascus. The less than moral upstanding lives led by Saul and Jake can be seen to connect the two men – Saul’s persecution of followers of Christ mirrored in Jake’s violent and paranoid nature which fractures his family and ultimately destroys his career. But whereas Saul is converted via an encounter with God, the taming of Jake takes place in a prison cell. The Biblical quote paraphrased in the film’s final lines reads simply, “All I know is this: once I was blind and now I can see.” 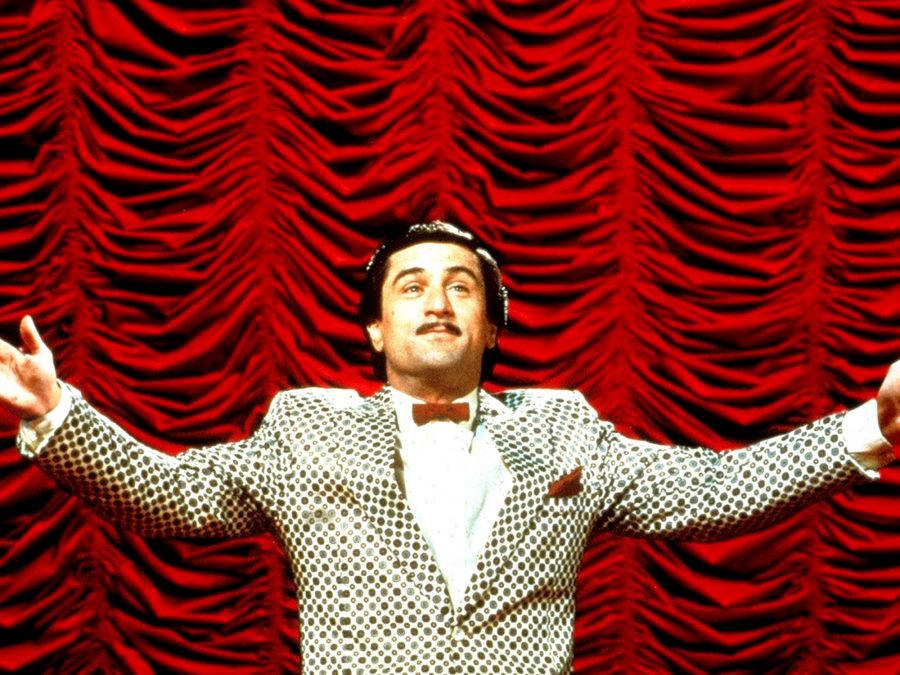 Rupert: Worshipper of False Idols, The King of Comedy (1983)

A film ahead of its time in the way it foreshadowed the rise of celebrity culture, The King of Comedy harks back to warnings preached in the Bible about not worshipping false idols. Rupert Pupkin (Robert De Niro) is among Scorsese’s most intriguing characters – he is the bridge between the more traditional religious school of thought and the modern celebrity age that has seemingly surpassed religion. Whether or not Pupkin is ultimately made a victim from worshipping legendary comedian Jerry Langford (Jerry Lewis) is left for the audience to decided. Is Pupkin king for a night or simply a man lost in his own grand delusions? 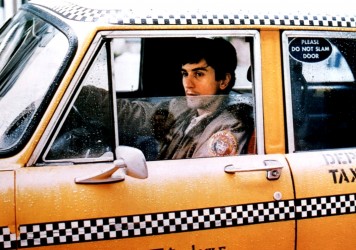