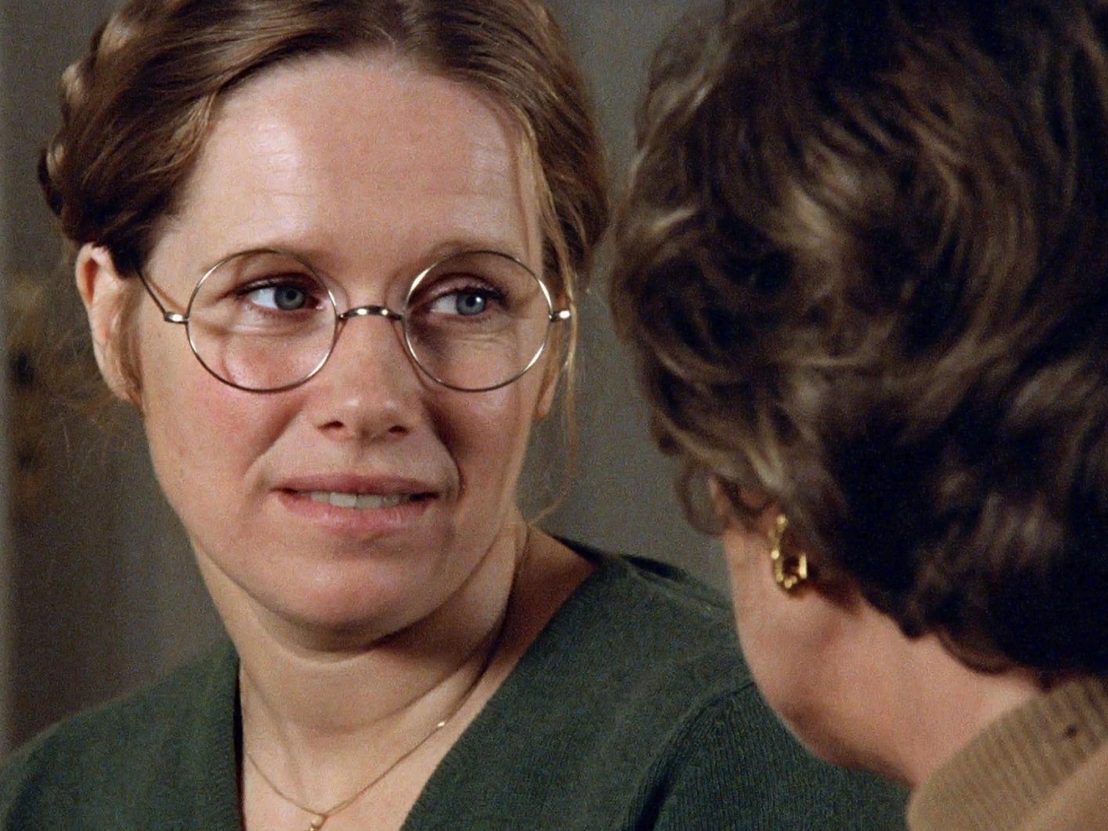 After forging an illustrious career full of critical acclaim, Liv Ullmann is being bestowed with an honorary Academy Award at the 2022 ceremony. Although Ullmann has sadly never won a competitive Oscar, an honorary award intended to recognize a long, storied career is still better than potentially winning for a performance that prompts questions of “How did she win for this and not that?”

Besides playing the right role, the right timing in a person’s career can often dictate when, or if, they win an Oscar, not to mention the competition in any single year and the political nature of awards campaigning. Since Ullmann has largely stepped away from the acting scene as of late, a non-competitive award is the best way to recognize her distinctive talents.

When Academy President David Rubin announced Ullmann as one of this year’s honorary Oscar recipients, he acknowledged her “bravery and emotional transparency has gifted audiences with deeply affecting portrayals.” One of those portrayals is her overlooked work in the 1978 film Autumn Sonata, directed by Ingmar Bergman. The movie did receive Oscar love for Bergman’s screenplay and in Best Actress for Ullman’s co-star Ingrid Bergman who gave what became her swan song film performance. Yet Ullmann remains the emotional backbone of what is essentially a coming-of-age tale.

Coming-of-age stories have traditionally followed the stories of adolescents as they transition into adulthood, but as coming of age can also be defined as a stage of reaching emotional maturity regardless, Autumn Sonata might classify as such a story as it follows Eva (Ullmann) and her journey towards breaking out of her mental state of childhood caused by emotional neglect at the hands of her pianist mother Charlotte (Ingrid Bergman).

When Charlotte goes to stay with Eva, Eva’s husband Viktor (Halvar Bjork), and her other daughter Helena (Lena Nyman) for a short while, she and Eva attempt to mend old wounds. That is until small quibbles over Eva’s inferior piano technique escalate into a heated night-time conversation where Eva unloads on Charlotte over the hurt that she inflicted on her. Even if Charlotte never hurt her physically, the way she made a teenage Eva feel insecure about her appearance and always went away on concert tours, putting her career before the needs of her children, still caused Eva to feel wounded and unwanted. 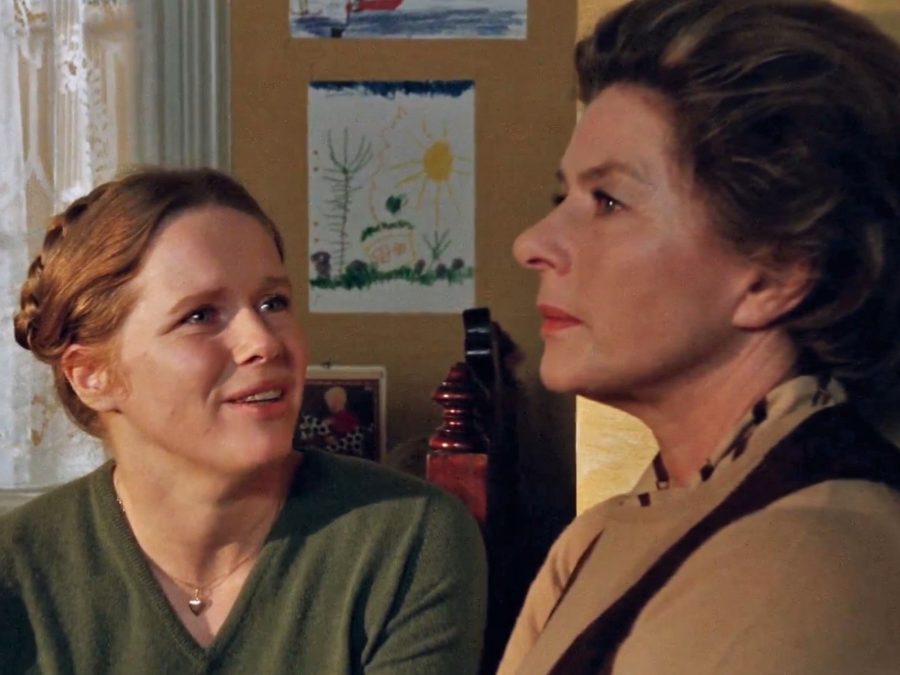 Through her facial and body gestures, Ullmann successfully captures how Eva is mentally stuck in her younger years. The way she skips around her house, her hunched posture, and pleading eyes show that while she may be a full-grown adult, deep down, Eva has remained the same shy child yearning for validation from her mostly absent parent. That is until the big confrontation where, in most of the scene, she has her oversized glasses – a form of disguise for her anguished eyes – taken off.

During that sequence, Ullmann goes into a deep quiver once Eva goes into the exact ways Charlotte harmed her self-esteem. It’s as if those painful memories are playing in her head while she goes into great detail about them. Because parents are a higher power that children often try not to upset no matter how old they become, Eva mustering up the tenacity to stand up to Charlotte in spite of how she might react shows her impulsive need to put the past behind her. Eva may get small emotional scars from her mother-daughter quarrel, yet those scars will heal faster than the lifelong wounds Charlotte inflicted on her.

After venting about all the terrible things her mother put her through, there’s a notable shift in Ullmann’s vocal pattern. She goes from speaking in the soft, people-pleasing voice heard beforehand to a scathing hiss with her physical stance being straighter and more assured. Eva then prods Charlotte over whether her motives for being neglectful stem from wanting her to have similar feelings of inadequacy, asking, “Is the daughter’s misfortune the mother’s triumph? Is my grief your secret pleasure?”

Despite the pain shown on Charlotte’s face with her eventually pleading for forgiveness from an unresponsive Eva, there’s no moment of resolution. Instead, as Charlotte is making her plea, the scene then cuts to Charlotte on her train ride back home. If Autumn Sonata were a more conventional Hollywood family story, it might have ended with all being forgiven with the final shot being Eva and Charlotte bonding over piano playing before the camera fades to black. But Ingmar Bergman makes a conclusion that veers closer to the devastations of real life with Ullmann, the movie’s beating heart, encapsulating the staggering pursuit of catharsis that comes with parent-child troubles.

What Ullmann pulls off with her physical and vocal mannerisms is a testament of her ability to say more about her character with just a head tilt or a glance than what most actors can say with pages of dialogue. Similarly, in her role as a mute actress in Persona, she can switch from being an astute confidante to cryptic conniver with just a change in her facial expression. In Cries and Whispers, she likewise uses her eyes to exude her character Maria’s evergreen feelings of familial and marital unfulfillment.

Given the dark emotional places that Ullmann went into as Eva in Autumn Sonata, and the other characters she’s brought to life across her career, it’s clear why she’s being awarded an honorary Oscar for her bravery and talent. Between her dauntlessness and seamless ability to capture the breadth of human emotion, Ullmann is a performer who is truly in a league of her own. 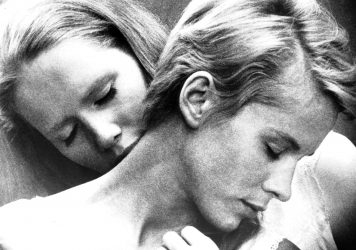 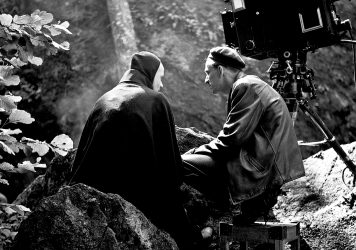 Bergman: A year in a Life

This consummate documentary sheds new light on the life and career of the late Swedish master.