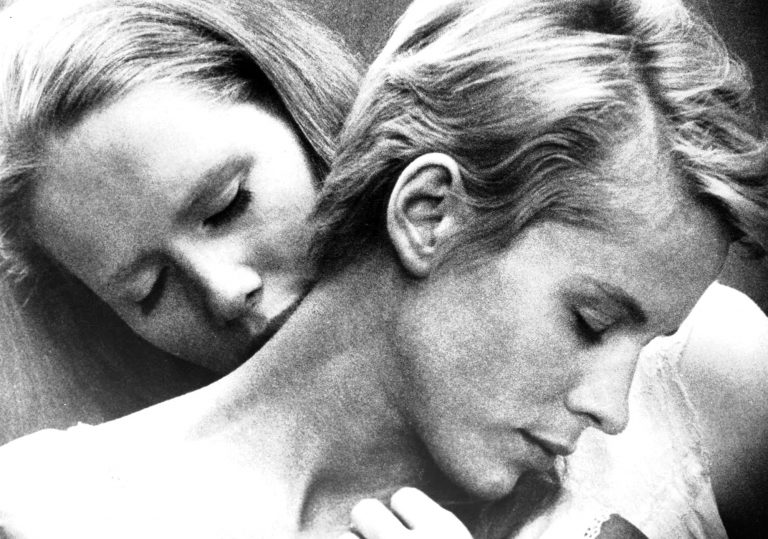 The banner release for a complete Ingmar Bergman retrospective in London.

Hardcore surrealism is rarely this enjoyable.

One of Bergman’s best, and one of the all-time best.

Watching Ingmar Bergman’s Persona offers a strange and unique experience. It’s a film you stagger away from and, most probably, into a lengthy period of private contemplation. In that snap second when your eyes are still adjusting to the house lights, you’ll feel compelled to land on a snap judgement, but you’d do well to try and stymie your synapses for a just little while.

Go for a walk on a deserted beach. Maybe even take some time away on a small, bucolic island to process what you’ve just seen. Lay on the pebble beach and leaf through the literature which contains all the theories and readings, none of which are conclusive. And once you come to the end of it all, realise that you’re maybe more dumbfounded than at the point when you only had your own thoughts to contend with.

Persona gives the impression of being an artwork, one that looms large in a spare, white-walled gallery space, one that you can pace around and peruse from all angles. Yet no amount of staring and ruminating can get you any closer to locking its deepest mysteries. Almost as if that’s the point of its existence. It’s a circuitous treasure hunt that leads to an empty chest.

At its simplest, Persona is often described as as a body-swap film. It appears as if its two principles – Bibi Andersson’s Sister Alma and Liv Ullmann’s Elisabet – merge into a single form, and then separate back out with fractured identities. At one point Bergman uses a merged split-screen shot in which the perfect halves of the actors’ faces conjoin to create a single, terrifying visage. Alma is a nurse charged with coaxing Elisabet, a noted stage actor, from a period of anxiety-driven catatonia. Ullmann acts entirely with her eyes and lips, while Andersson is given free roaming when it comes to monologues and unchecked self expression. 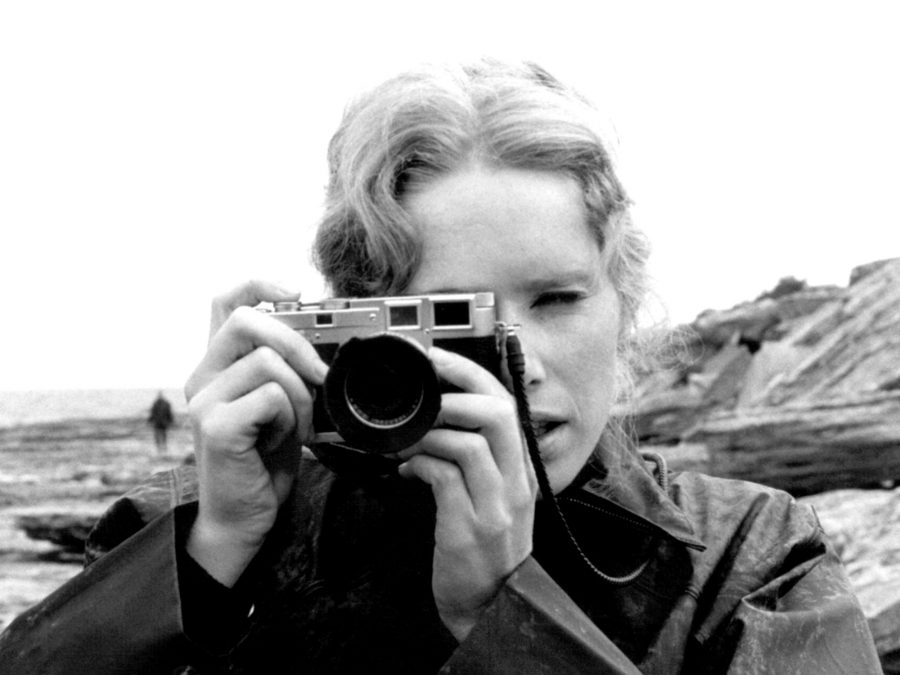 Though a tender, possibly even romantic, bond develops between the two women, things turn sour when Alma starts to believe that Elisabet is refusing to communicate so that she will open up further and reveal more of her secrets. Alma’s confessions play like the type of deep-dive emotional excavations reserved for the psychiatrist’s couch, but along with this precious personal information comes a wealth of trust and affection. She begins to believe that she has become a disposable muse for Elisabet who is leaching off her disenchantment so as to enhance her own career and her knowledge of the fragile human psyche.

Later in his career Bergman made a film called Autumn Sonata in which a bitter feud between a mother and daughter plays out. But where that film offers a conventional appropriation of reality (and is none the worse for it), this film employs various subtle tricks to keep it at a remove from reality. The framing of the actors, and the way in which they’re blocked in front of the camera, creates a distancing effect. When Andersson intones her lines, it’s difficult to determine whether she’s unlocking a stream of inner consciousness, or carefully crafting and inflecting her lines as the director would want her to.

It’s always made to feel like a film, yet that’s exactly what makes its suggestive insights so penetrating. These very real issues about identity, motherhood, sexuality, jealousy, and an almost vampiric urge to draw the essence from others believed to be social betters all rise up from the stark, expressionistic images. The world feels synthetic but the figures feel wholly genuine. The idea of duality of meaning is enhanced further through Sven Nykvist’s electrifying high contrast cinematography, with whites that scorch you pupils and blacks that descend into the abyss of infinity.

Though most people will have their favourite Bergman, this one must surely be considered his crowing achievement. It’s a film which earns its status as an enigma by creating a compelling shell around the mad, hidden core. Surreal experimentation which suppresses easy answers is rarely this entertaining, and the language of cinema has seldom been used in such outlandish manner before or since.

The banner release for a complete Ingmar Bergman retrospective in London.

Hardcore surrealism is rarely this enjoyable.

One of Bergman’s best, and one of the all-time best.