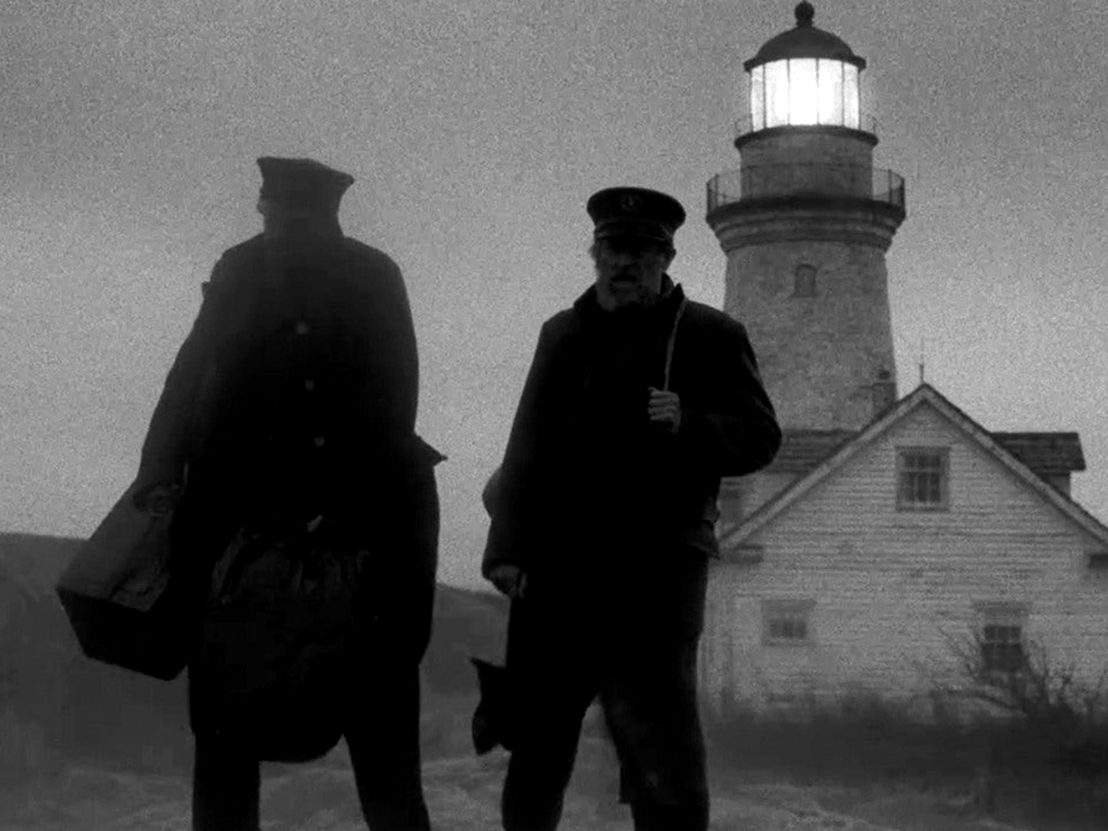 To their early occupants, offshore lighthouses were as remote and uninhabitable as space. The first of these structures survived just five years. Battered by the raging elements, it collapsed in 1703 killing everyone inside. The tragedy echoed through our cultural consciousness. Edgar Allen Poe’s last known (and unfinished) story is narrated by a paranoid lighthouse keeper who fears the building will tumble around him. These isolated and exposed offshore ‘rock’ lighthouses have provided a fertile setting for mysteries, weird tales and descents into madness ever since.

Cinema is uniquely placed to tell these stories using the very senses that make us curious and afraid. We’re hardwired to react uneasily to their peculiar soundscape, from the howling winds that give the real-life Wolf Rock its name, to biblical storms and the low-pitch of fog horns. Martin Scorsese weaves them seamlessly into his psychological thriller Shutter Island using Ingram Marshall’s ominous track, ‘Fog Tropes’. But even before sound, film could defamiliarise the ocean faster than any novelist. In 1929, Jean Grémillon’s deep blacks, swirling camera and high angles made strange the forbidding ocean in The Lighthouse Keepers. Taking us inside the lantern, the director captures the hypnotic and hallucinatory power of the turning light.

The enduring appeal of the rock lighthouse lies in the physical presence of the buildings themselves. “There can be few other buildings designed expressly to repel, to emphatically not be seen at close quarters,” observes Tom Nancollas in his book ‘Seashaken Houses’. Seen only in our imaginations rock lighthouses are eerie places, soaked in mystery and surrounded by death. They signpost wrecked ships and men drowning in icy waters, heads dashed against black rocks or swallowed by erupting waves of white spray. No wonder we imagine their lonely inhabitants go mad.

Filmmakers have given life to these unseen buildings by drawing on their contradictions as places of light and darkness, safety and danger: a home to criminals in The Phantom Light and a killer in Tower of Terror. On screen, their vertical architecture and confined interiors have symbolic meaning and dramatic imperative. Spiral staircases have long been a visual shortcut for confusion and psychological unravelling. Scorsese takes this to extremes at the climactic twist of Shutter Island. His lighthouse is a lobotomy clinic for the criminally insane.

One hundred years earlier, the spiral staircase in Grémillon’s film was the setting of a struggle between the sane and psychotic. The lighthouse keeper’s son is going mad from a dog bite and the cramped interior pushes the characters into conflict. The near square aspect ratio of silent cinema intensifies the claustrophobia and the tiny space becomes a tragic pressure cooker as they wait out a violent storm. Each cut between the rock and the mainland amplifies the distance; a poignant suggestion of their doomed fate. 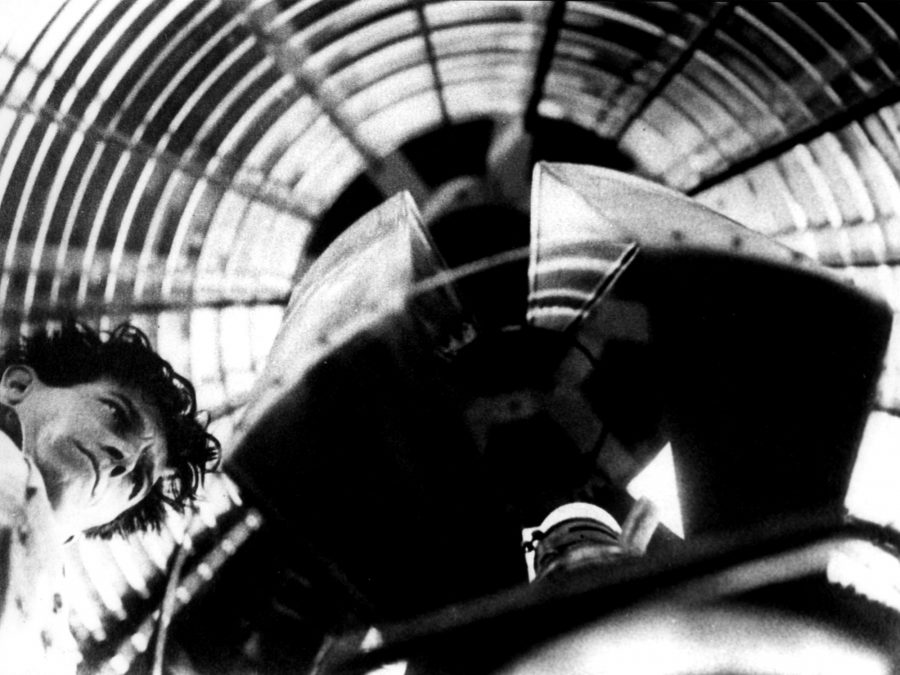 With his suffocating frame and devastating cuts, Grémillon provokes a fear response comparable to Alfonso Cuarón’s Gravity. Both Grémillon’s lighthouse keepers and Cuarón’s astronauts are stranded in a vast, hostile landscape at the forefront of human endeavour. Just as this isolation breeds insanity for the lighthouse keepers in Tower of Terror and Thunder Rock, so it does for the astronauts in Andrei Tarkovsky’s Solaris, Danny Boyle’s Sunshine and James Gray’s Ad Astra. These are survival stories, internal battles of will. “Whether sea or space,” writes Nancollas, “these realms into which we stray are exhilarating because we know we are trespassers.”

It is often said that we know more about outer space than the ocean. This uncertainty fuels folklore: mysterious creatures, hauntings and the cruel hand of God. As buildings, rock lighthouses symbolise man’s mastery of the sea, but the experience of those inside betrays vulnerability. In 1900 three keepers mysteriously vanished from the Scottish island of Eilean Mor. In 1801 a corpse moving in the wind appeared to beckon the keeper at Smalls. Lighthouse history is so littered with tragic and bizarre stories that ghosts and insanity became credible red-herrings in Michael Powell’s lighthouse thriller The Phantom Light.

The age of lighthouse keepers is now long passed – the buildings standing empty and automated – but the existential questions posed by their experience remain relevant and irresistible. In more than 100 years of lighthouse films these peculiar buildings have provided a conduit for our angst. The spirits tormenting the lighthouse keeper in World War Two drama Thunder Rock inspire him to return home and fight, while in Robert Eggers’ fantasy-horror The Lighthouse, Willem Dafoe and Robert Pattinson’s “wickies” seem possessed by the light.

The remote lighthouse in Alex Garland’s nightmarish sci-fi, Annihilation, becomes the epicentre of a radical environmental event that rescues nature from the destructive force of humanity. Garland exposes the most vital issue of our times by thoroughly subverting the lighthouse as an emblem of human mastery. Like outer space, these strange and distant buildings evoke our most essential questions about God, science and the supernatural. Anxiety about our place in the universe compels us to return there. 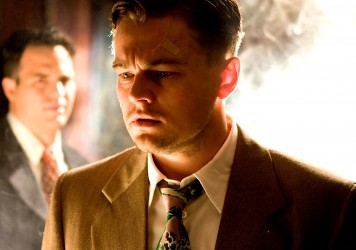 Martin Scorsese’s latest is little more than a frustrating cobwebbed box of tricks and twists.