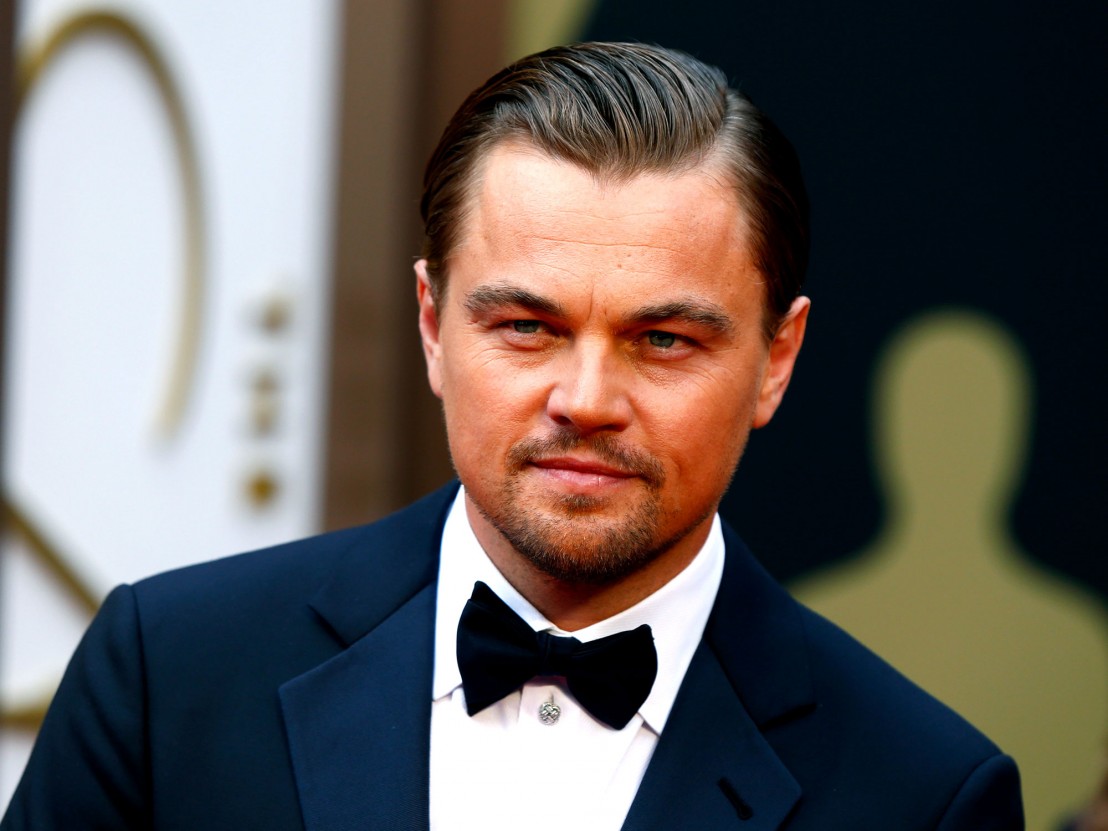 In news that is sure to delight teenage (not mention thirtysomething) film fans everywhere, Leonardo DiCaprio looks set to combine his two passions, movies and environmental activism, in the form of Kayla Olson’s forthcoming young adult eco-disaster novel ‘The Sandcastle Empire’, which his production company Appian Way has recently bought the rights to.

Although Olson’s book is still awaiting release, the basic premise certainly seems to tick all the typical YA tropes. Set in a post-apocalyptic 2049 where climate change, coastal flooding and overpopulation has crippled society, a young girl named Eden attempts to fight back against the autocratic powers who have seized power all while searching for her missing father.

A lack of originality seems to have halted the genre’s initial success, with 2015’s The Fifth Wave struggling to put bums on seats, while Katniss Everdeen has taken her final curtain call. However, DiCaprio has indicated a confidence in the material, although at this early stage it’s unclear he will appear in the film or simply take an executive-producer role.

In a statement regarding Virunga, an environmental documentary produced by Appian Way, DiCaprio stated: “There’s never been a more critical time for our planet or more of a need for gifted storytellers to help us all make sense of the issues we face”. If DiCaprio can channel this sentiment into The Sandcastle Empire, it may just breathe new life into the YA genre while engaging a new generation on an ever-pressing issue. With the YA genre not in the greatest of health, we think there’s room for a more environmentally conscious viewpoint amidst the rallying adolescent heroines and post-apocalyptic love triangles.