Julie Dash will fight the power with an Angela Davis biopic

The civil rights leader will be the subject of the director’s first narrative feature since 1991. 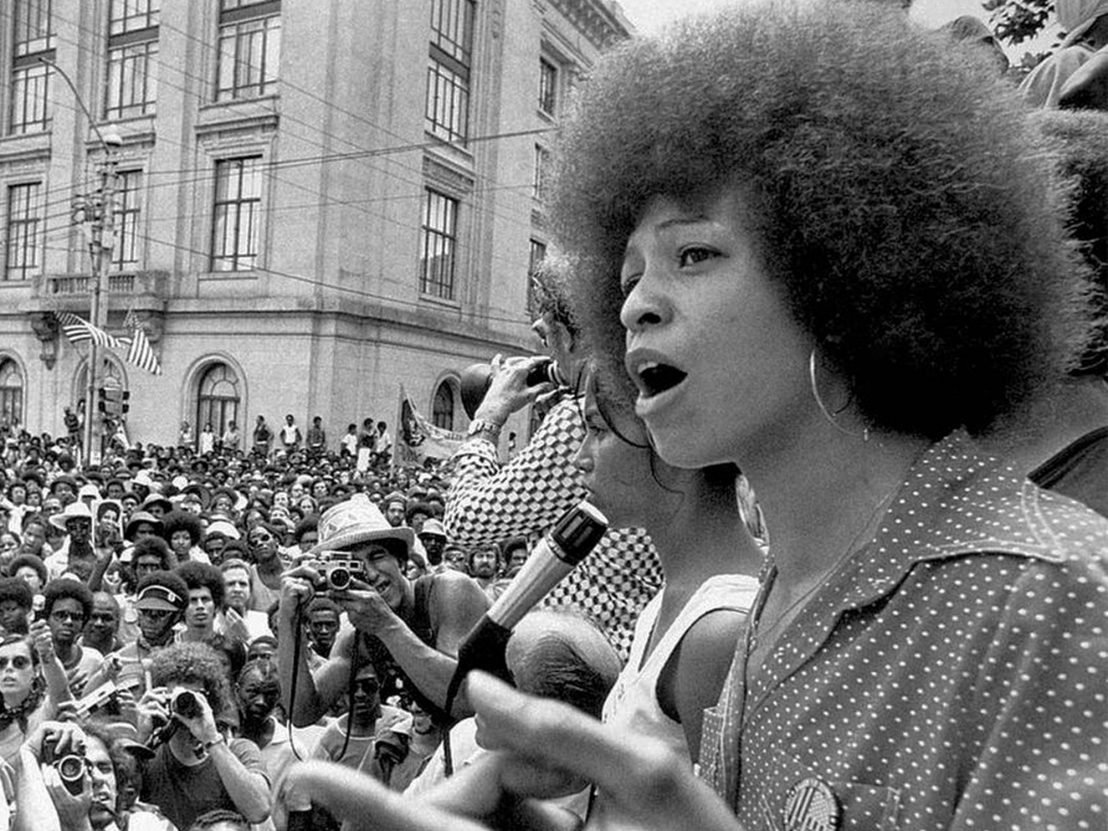 Julie Dash has spent the last two decades doing fine work on TV, in the multimedia art world, and in short films via her own online platform. But for the first time since 1991’s superlative Daughters of the Dust, she’s mounting a new feature for theatrical distribution.

From on the scene at the Sundance Film Festival, Shadow and Act reports that Dash has struck a deal to direct a biopic of civil rights leader and former Black Panther Angela Davis, who will also be involved personally with the production.

Lionsgate has thrown their considerable weight behind the still-gestating production, bringing in buzz screenwriter Brian Tucker (currently hard at work on an American remake of Park Chan-wook‘s Sympathy for Mr Vengeance) to draw up a script. Dash also found a producer in Sidra Smith, who also shepherded the documentary Free Angela and All Political Prisoners, priming her perfectly for a dramatized treatment of the subject.

While the search for a star to portray the activist/radical/prisoner/professor/communist/cultural icon continues – and maybe this is just the memory of BlacKkKlansman talking, but what’s Laura Harrier up to? – Dash intends on beginning principal photography in June.

It’s an ideal matching of artist and topic, with one defiant pillar of black womanhood paying tribute to another. File this one under ‘to keep an eye on in 2020’. 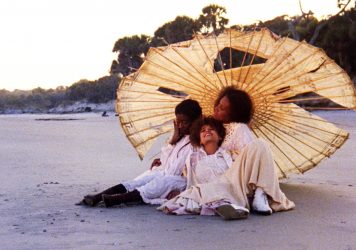 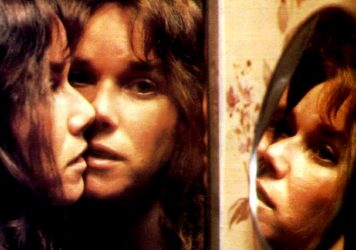