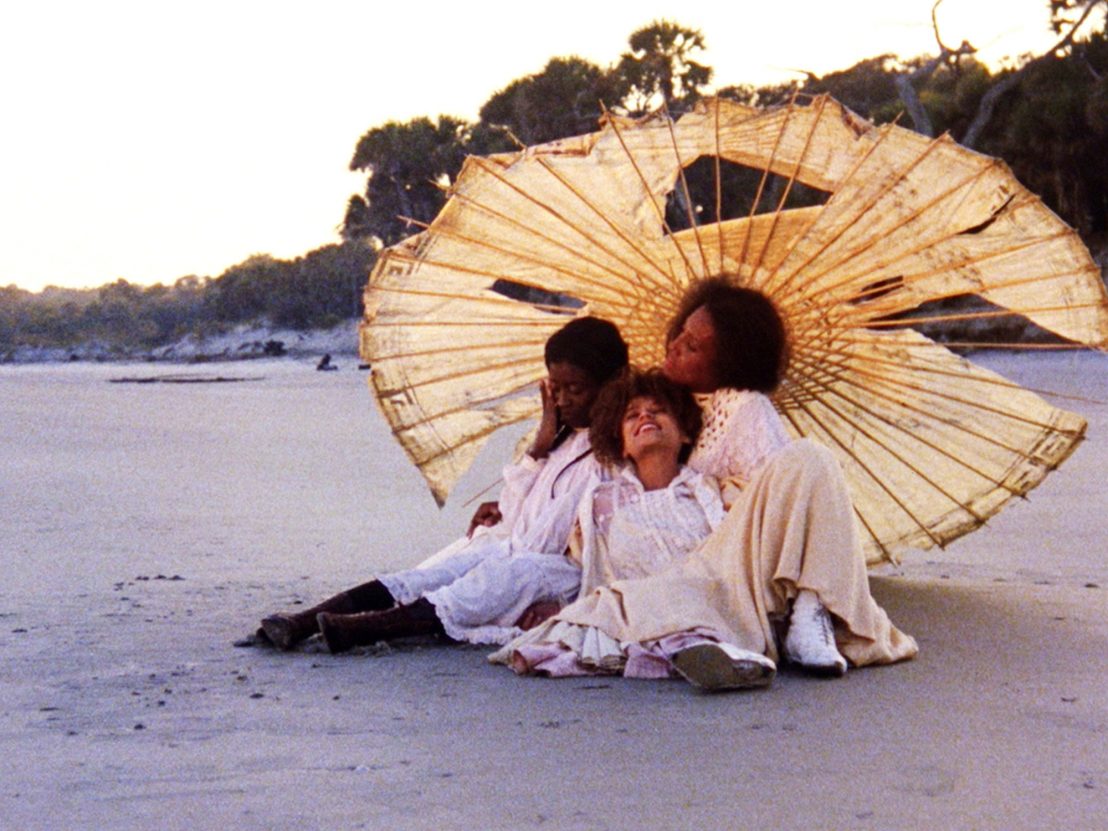 Made in 1991, Julie Dash’s first and only feature film, Daughters of the Dust, has recently been undergoing something of a revival, in part due to its role in inspiring for Beyoncé’s Lemonade. The first mainstream release for an African-American female director, the film is finally receiving a fully fledged restoration and re-release on both sides of the Atlantic.

Dash emerged as part of the ‘The LA Rebellion’, a movement of artists and filmmakers who emerged from UCLA in the wake of the 1965 Watts uprising, and made several films before Daughters of the Dust. Her early projects Four Women and Diary of an African Nun plot two paths that would feed into her later work. The former, a Nina Simone-soundtracked dance short, expounds the kind of energy in motion, richness of colour and inventiveness of camerawork seen in some of Daughters of the Dust’s more kinetic sequences. And Diary of an African Nun, an adaptation of the Alice Walker short story, explores a pared back version of Dash’s heightened narrative approach, contrasting clean black-and-white visuals against a grand, gestural performance from Barbara O Jones, one of the stars of Daughters of the Dust’s ensemble cast.

Illusions, Dash’s 1982 short, is a multifaceted tale of screen representation which mirrors the aesthetic of 1940s Hollywood cinema. It follows a black singer who is hired by a Hollywood studio to dub over a white actress, as well as the (black, passing as white) studio exec representing her battling for agency within a corrupted system. Both a scathing critique of Hollywood hierarchies and the exploitation of black labour, and a treatise on the power of the movies and their potential for shaping perceptions and inverting expectations, Illusions is Dash’s most ambitious short and the film that enabled her to make Daughters of the Dust.

“People make films about themselves: what they want, what they love, what they fear the most,” states the executive in Illusions, a line that could also serve as a mission statement for Daughters of the Dust. Both films broke new ground in creating empowering visions of women on screen, crafting authentic, aspirational black characters and depicting an experience that – while steeped in the weight of past and present grievances – offers something other than suffering and deprivation.

Dash began work on the film shortly after completing Illusions, but it took 15 years of development to get from script to screen, with a solid decade of that time devoted to research. A dense, layered mix of personal and familial experience, exploration and imagination, the film demonstrates the power of cinema to shape and inform the same perceptions that Illusions laments the betrayal of. 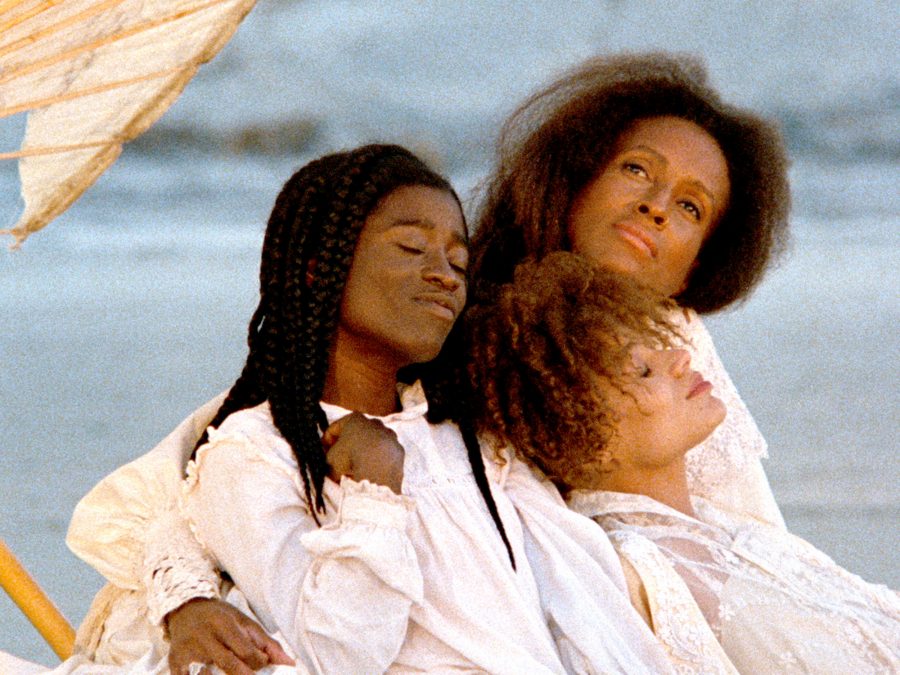 Set on a sea island off the coast of South Carolina at the turn of the 20th century, Daughters of the Dust follows a matriarchal family planning a migration to the American mainland. It reflects the experiences of this group of young women while touching, through narration from a daughter who has not yet been born and reflections from persons long gone, on the memories and sentiments of generations both future and past. There is a conflict at the heart of the film between home and history. As two women return to the island to bring the remaining members over to the mainland with them, some welcome the promise of new pastures while others remain hesitant.

Less a story than a series of interrelating moments, the film’s loose narrative switches seamlessly between timelines and characters, often lingering on perspectives and places impressionistically. Much of the film’s strength lies in its sense of splendour, with cinematographer Arthur Jafa’s images depicting ideals of beauty to match Dash’s expansive, contemplative script. Whether in blooming green island forests or vibrant yellow sand dunes, in pearl white dresses contrasted against black skin, or in rolling ocean waves and immaculate sunsets, there is sensuousness in every frame.

This softness and seductiveness is further expanded by John Barnes’ lulling score; the lyrical, rhythmic quality of the monologues; and the editing which smoothly transitions through fades, slow-motion and superimpositions. Above all though, the thing that stands out most about Daughters of the Dust when viewed today is its sense of hope. It is an entrancing, complex film, one that now, 25 years on from its initial release, deserves to be discovered by a whole new generation.

A newly restored digital print of Daughters of the Dust plays on 2 June as part of the Barbican’s ‘The Battle For Representation’ season, followed by a wider UK release via the BFI.

Illusions and Four Women can be seen alongside LA Rebellion films by Barbara McCullough and Allie Sharon Larkin in the programme ‘Brick By Brick’, a highlight of the season ‘Unbound:Visions of the Black Feminine’. 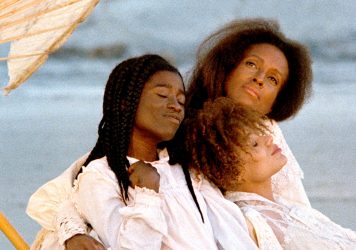