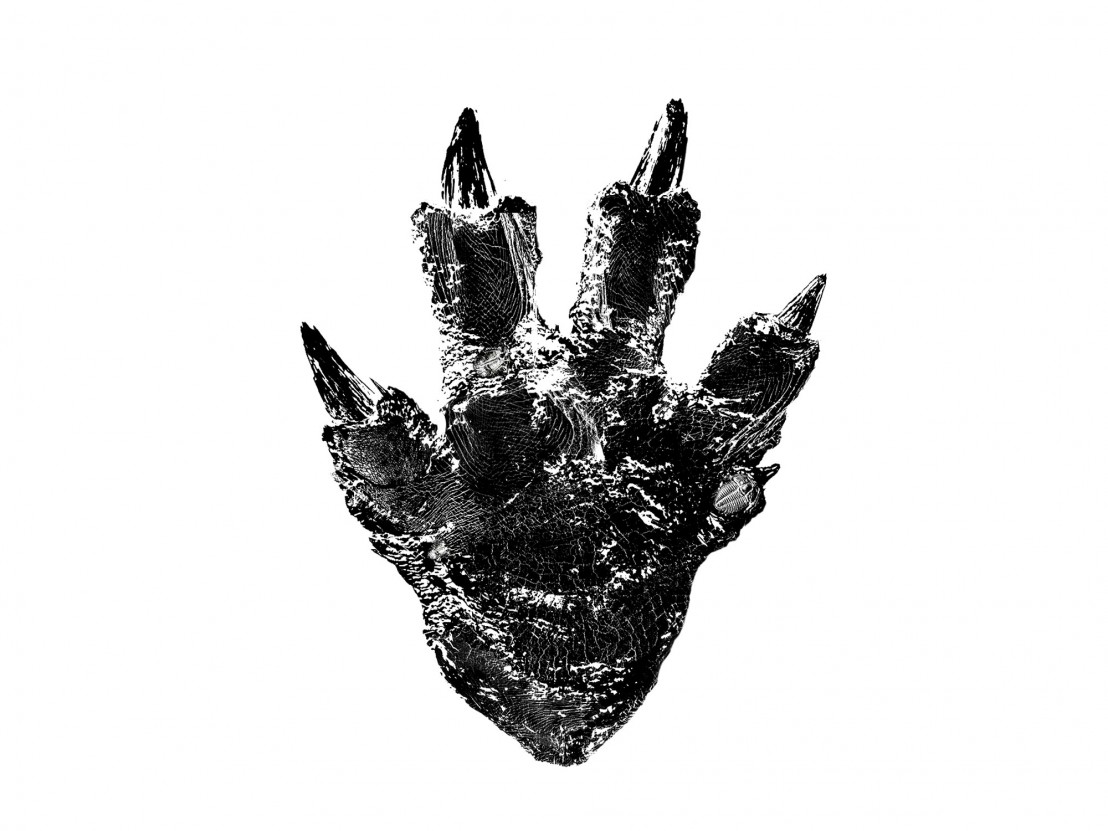 The working title for Toho’s 29th film featuring the King of Monsters is ‘Godzilla 2016’. Putting their intended release date ahead of the second instalment of Gareth Edwards’ 2014 reboot, due in June 2018. Toho have said that the demand for a Japanese version of the monster has been growing ever since a new Hollywood version was announced.

Hideaki Anno and Shinji Higuchi are slated as directors, with Higuchi throwing down the gauntlet to the British director with the statement “Playtime is over.” He claims they will deliver, “the greatest and worst nightmare” for fans, and given the history often anodyne US and UK remakes of Japanese films, this new iteration will hopefully bring the terror back to the monster-movie.

Edwards’ origin story received complaints from Japanese viewers, who claimed that Godzilla had been made too fat to be scary. Toho are reportedly looking to turn up the terror in 2016.

With a promo image of Godzilla’s footprint released with a statement that the monster will “tower over 108-meter-tall incarnation in … the 2014 Hollywood film”, it seems Toho have an axe to grind with the watered-down US offering. The domestic production of Godzilla 2016 allows it to go ahead without any conflict to the contract with Legendary.

The landscape of the Godzilla universe is set to get very confused as these very different franchises plan to run concurrently but separately. With Higuchi in charge of updating the studio’s CG techniques, Toho believe they can create a picture that stands up to the Hollywood behemoth. If they can produce a visually impressive feature, Legendary, and co producers Warner Bros, are going to have to engage in an interesting skirmish as they battle against the innovation and cult status of Toho.