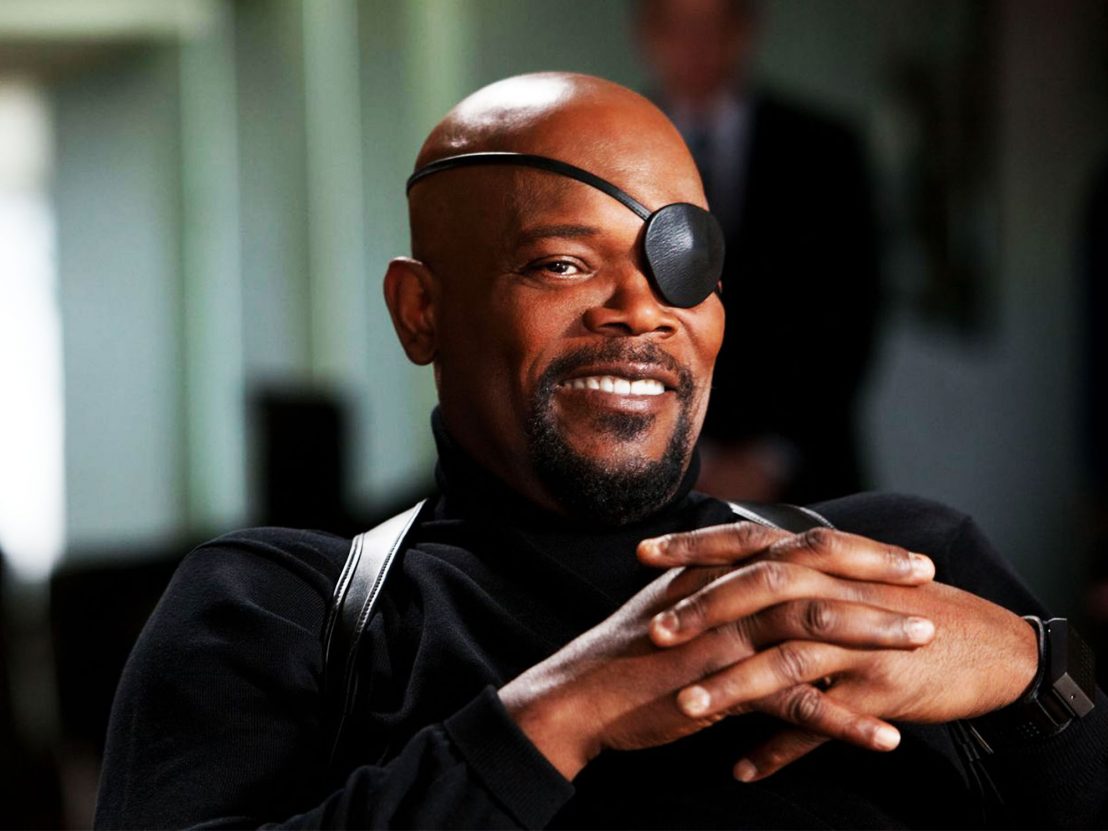 Logan director James Mangold recently had some colourful words to describe what he thought of films that have extra scenes during or after the end credits. “The idea of making a movie that would fucking embarrass me, that’s part of the anesthetizing of this country or the world,” he told a Writer’s Guild panel, later adding, “audiences are actually asking for scenes in end credits when those scenes were first developed for movies that suck, so they put something extra at the end to pick up the scores when the movie couldn’t end right on its own fucking feet.”

It’s now common for blockbusters to use mid or post-credits scenes to tie a franchise together, as well as teasing the next instalment. While these scenes are extremely popular among fans, the question remains as to how much they actually enhance the story. Is it time to do away with them entirely?

Post-credits scenes as we know them today can be traced back to the 1970s (before then relatively few films had end credits at all) and were primarily employed to make audiences laugh or tease a sequel. Later, notable examples include Ferris Bueller telling us all to go home, and Airplane! checking in on a cab passenger who had been abandoned early on in the film. Burt Reynolds movies often featured bloopers during the credits, a tradition that inspired the Toy Story franchise to make fake bloopers featuring Woody and co corpsing or fluffing their lines.

The more serious cases of post-credits scenes in the ’70s and ’80s tended to revolve around building anticipation for a sequel. These were the days before follow-ups were planned well in advance, however, and there are several films that didn’t deliver on their promise. Masters of the Universe’s end credits famously ended with Frank Langella’s resurrected Skeletor proclaiming “I’ll be back!” (he wasn’t), while Young Sherlock Holmes reneged on its promise of a returning Moriarty thanks to a poor box office performance.

A crucial moment in the popularisation of post-credits scenes was the advent of the Marvel Cinematic Universe 10 years ago. The studio’s intention was always to create a connected movie universe that reflected the one which already existed in the comics. Early origin stories overlapped before eventually being tied together by The Avengers. Marvel’s empire effectively grew out of one post-credits scene – Nick Fury (Samuel L Jackson) confronting Tony Stark (Robert Downey Jr) about “The Avengers Initiative” at the end of Iron Man.

It proved to be a stroke of marketing genius. Audiences left hungry to see where that scene would lead, and each subsequent release added another piece of the puzzle. Characters that weren’t necessarily household names, like Thor, or had spent years in development, like Captain America, were now fast-tracked to success after being linking to other popular characters. Seventeen films in, post-credits scenes are synonymous with the MCU, and the trend has since been replicated by DC, The Fast and the Furious and other high-profile franchises.

So, is Mangold right? Are post-credits scenes a crutch for these films to lean on? They certainly aren’t always necessary. Guardians of the Galaxy doesn’t live or die on Howard The Duck’s cameo, and it is doubtful that many casual fans will even remember the extra tidbits that arrived at the end of each Pirates of the Caribbean movie. Even Marvel took a good-natured swipe at their own tradition in Spider-Man: Homecoming, with a Captain America PSA teaching school kids the importance of patience, even if it “leads to very little, and seems like it’s not worth it.”

Mangold’s Logan was best left to stand on its own feet. Yet in this ever-expanding world of intergalactic battle, post-credits scenes have become part of the spectacle. At a time when cinemas face increasing competition from online streaming platforms, these added scenes reward those who are still willing to purchase a physical ticket. They function as an added incentive, a ploy to draw in crowds that harks back to the ‘No Spoiler’ signs which Alfred Hitchcock would display outside screenings of Psycho.

Perhaps Mangold’s ire is more directed at the idea of Universe filmmaking in general, where each film serves as a set-up for the next. However, while it is entirely understandable that someone who cares passionately about their craft should resent the focus being pulled to another person’s work, this does seem to be the minority opinion in Hollywood, at least for now. As Mangold himself points out, audiences appear to crave these bonus moments, and studios are more than happy to acquiesce to that demand. Whether you love them or loathe them, post-credits scenes have become a curious quirk of contemporary cinema –one that doesn’t look like disappearing anytime soon.