This antiquated tradition could ensure the survival of smaller cinemas. 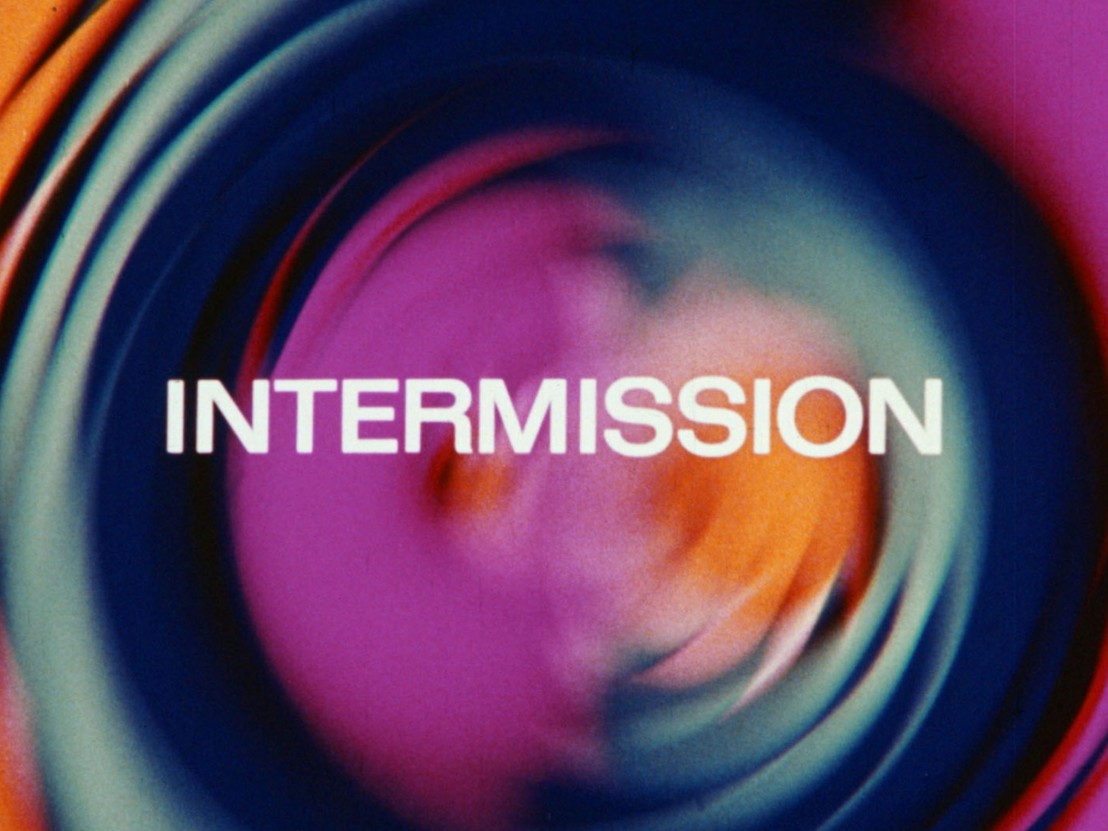 You’re an hour or so into a film, there’s just been a killer twist that’s changed the entire complexion of the story, and then… cut to black. The lights come up and the screen on which the action was tantalisingly unfolding is now advertising ice cream and soda. Any mounting tension has dissipated, all momentum lost in an instant. The intermission has begun. For many film lovers this is the stuff of nightmares – the ephemeral illusion of cinema shattered in the name of corporate interests. But could intermissions ever have a positive impact on the cinema going experience?

Intermissions were previously necessitated by the need to change reels in the projector. Consequently, they became synonymous with lengthy Hollywood epics like Lawrence of Arabia and Ben Hur. However, intermissions also served a function for audience members and theatre owners alike, providing the former with a brief reprieve and the latter with potential for greater revenue. Over the years, as the cinema experience evolved, the intermission gradually became obsolete. This was principally down to technological advances, which made reel switches easier and faster, and with modern digital projectors, a non-issue. Meanwhile, the demands on multiplexes to put on an increasing number of showings simply made the breaks too time consuming.

This phasing out did not occur in all territories, however, and in India the intermission remains an integral part of the cinema going experience. Bollywood cinema has a tradition of producing longer films than Western audiences are used to seeing, and indeed it could be argued that retaining the intermission would have made epic storytelling more commonplace. The current trend of splitting franchise instalments into multiple parts arguably represents glorified year-long intermissions; these stories could be presented as a single experience were filmmakers able give audiences a much-needed breather. Indeed, intermissions could not only inspire storytelling on a grander scale, but also more faithful adaptations, as longer stories would be made more palatable to general audiences.

The intermission also remains in Switzerland, featuring regardless of a film’s runtime. This fundamentally changes how films are perceived and judged, as they have not been constructed with an intermission in mind. A slow-burning thriller such as this year’s 10 Cloverfield Lane may well be hindered by an enforced disruption; the inevitable discussion that accompanies a scheduled break turning to potential spoilers. Still, intermissions can augment films, particularly in instances when they are preceded by a twist or followed by a shift in tone. In such cases, the intermission can serve a vital function to the filmmaker, and help to facilitate discussion that energises the audience and renews anticipation at a point when attention spans might otherwise be flagging.

Intermissions are arguably most important for the cinemas themselves, as they can provide a valuable revenue stream for theatres, helping to ensure their long-term survival. But they posses an artistic merit, too. Whether occurring in Stanley Kubrick’s 2001: A Space Odyssey or Quentin Tarantino’s The Hateful Eight, an intermission lends a film, and the experience of watching it, a sense of occasion. An ode to a bygone era of cinema, Tarantino’s roadshow version of The Hateful Eight was more evocative of a theatre performance for modern audiences.

In the past prominent directors like George Lucas and Steven Spielberg have gone as far as suggesting that in order for to survive cinema it will eventually need to replicate the Broadway model, with fewer releases running over longer timeframes. This prediction was borne out of a belief that such an arrangement would be preferable for studios, as a result of too much competition among tent pole releases. Whether a result of, or a forerunner to such a paradigm shift, restoring the intermission could help maintain the cinema as a distinct and attractive alternative to home viewing.

While technology and strategic studio release schedules means that intermissions are unlikely to return en masse, the financial incentives for having them remains in the case of most independent cinemas. And with attention spans shorter than ever, not to mention the fact that the average length of Hollywood blockbusters is on the rise, it may be wise to reintroduce this discarded cinematic tradition.