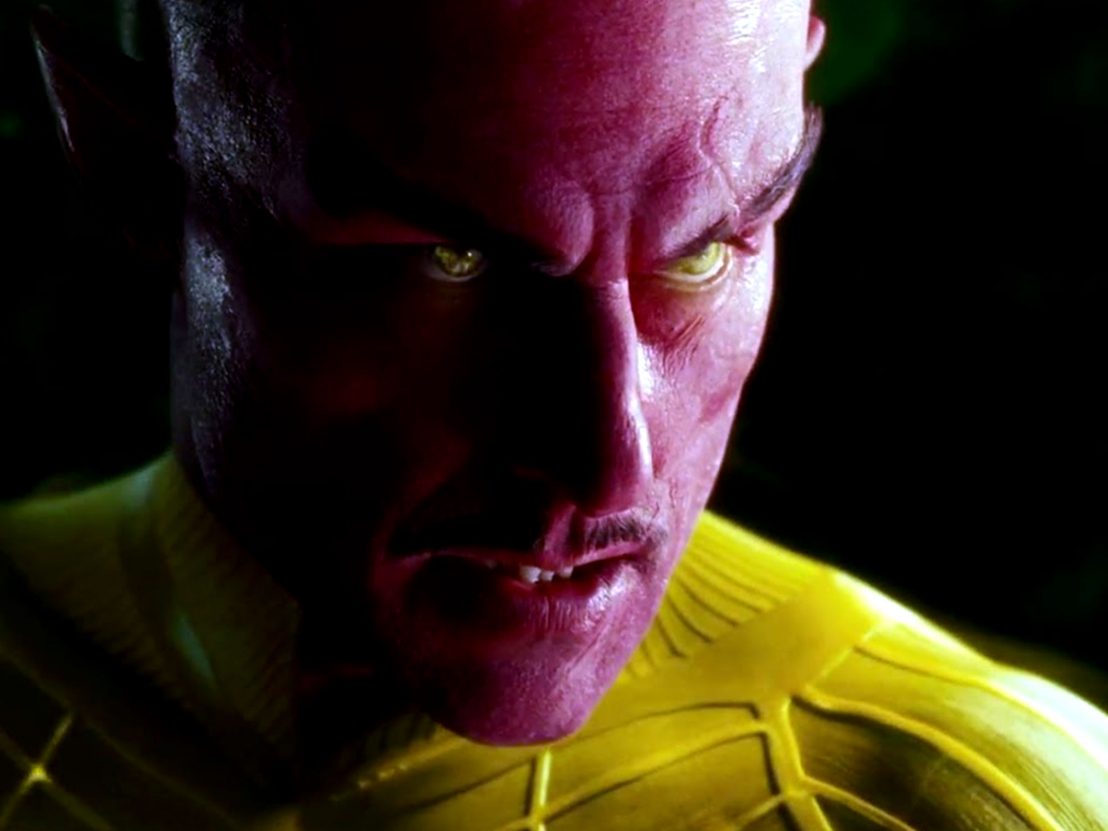 The rise of the post-credits scene runs in direct parallel with that of the word ‘universe’ being used to describe movie franchises. As studios try to sell us series of films within the same elaborate continuity, an in-picture sequence (succeeding the main narrative) is a valuable asset to lay groundwork and whet appetites.

Before the trailer, the teaser trailer or the teaser trailer’s teaser trailer, a mid or post-credits scene is now the first piece of marketing for any self-respecting blockbuster. They have accordingly become the rule instead of the exception, ubiquitous to the point that in recent interviews James Mangold was obliged to explain over and over again why Logan didn’t have one.

Much like the scheduling of release dates years in advance, such sequences operate under the assumption that the initial film will be successful enough to warrant further instalments. This has resulted in a procession of scenes teasing films that were never actually made. Although they illustrate the sad reality that the primary goal of a blockbuster now is to get you to see the next one, these orphans have a melancholic charm of their own, envisioning an alternate reality in which people somehow cared about the narrative intricacies of Max Payne. Here are some notable examples of this modern movie phenomenon.

The scene: Somewhere in the Highlands, three Scottish school kids are lamenting their inability to seduce Beyoncé when they discover a smouldering rock. To the sound of pop-punk bagpipes, they enlist a handyman (who refers to himself in the third person) to open it. He completes his task and a hand appears: an alien has improbably survived the best efforts of the US Navy and will surely kill these teens before any of them even has a pop at Beyoncé.

The scene: Waiting until the origin story is out of the way, it’s common for superhero movies to hold the big villains for the sequels, as Green Lantern did with touchingly misplaced optimism: bobbing about in space, Sinestro (Mark Strong) removes a green ring and puts on a yellow one. His costume and eyes turn yellow and he is very happy about this fact. What this would have meant for Ryan Reynolds’ head sitting awkwardly atop a computer-generated body remains a mystery.

The scene: It’s the oldest story in Hollywood: an unmanned fighter jet – which became evil after getting struck by lightning – has had a change of heart and sacrificed itself. The debris lies strewn across the Korean border, but then the light of its “brain” switch back on. Where does its allegiance lie now? How will the Korean People’s Army respond? And how it will function given that it has no means of repairing itself because it’s a plane?

The scene: Max Payne (Mark Wahlberg) walks into a bar. “It’s good to have you back”, the barman says, giving him two beers. Max looks confused in that Mark Wahlberg-ish way, before realising that his assassin pal Mona Sax (Mila Kunis) is seated nearby. She shows him a newspaper article about the rising stock price of a pharmaceutical company, and this is very dramatic and serious for some reason. It’s been a long time since we watched Max Payne, to be honest.

The scene: Beyond the occasional joke or callback, post-credits scenes have only gained prominence in recent decades, but there are a few earlier examples of abortive teasers, like Moriarty checking into an alpine hotel in Young Sherlock Holmes, or the conclusion of the baffling Masters of the Universe. After being knocked into a chasm, Skeletor (Frank Langella) emerges unscathed from pink, steaming water, looking straight into the camera and cheerfully proclaiming “I’ll be back!”. He wasn’t.

The scene: The rubble of Cyberdyne headquarters. More rubble. More rubble still. Why are they showing us this – the day has been saved. But wait! There’s a glowing red thing and a glimpse of a holographic Matt Smith. Skynet lives! Given that Smith’s role in this flaccid Terminator 2 retread was basically a glorified cameo, it wasn’t a senseless career decision after all. Think of the chaos he will cause in the sequ… Oh, never mind.