Ben Wheatley conjures woodland insanity in the In the Earth trailer

A research expedition descends into violent hysterics in the writer/director’s pandemic-era horror. 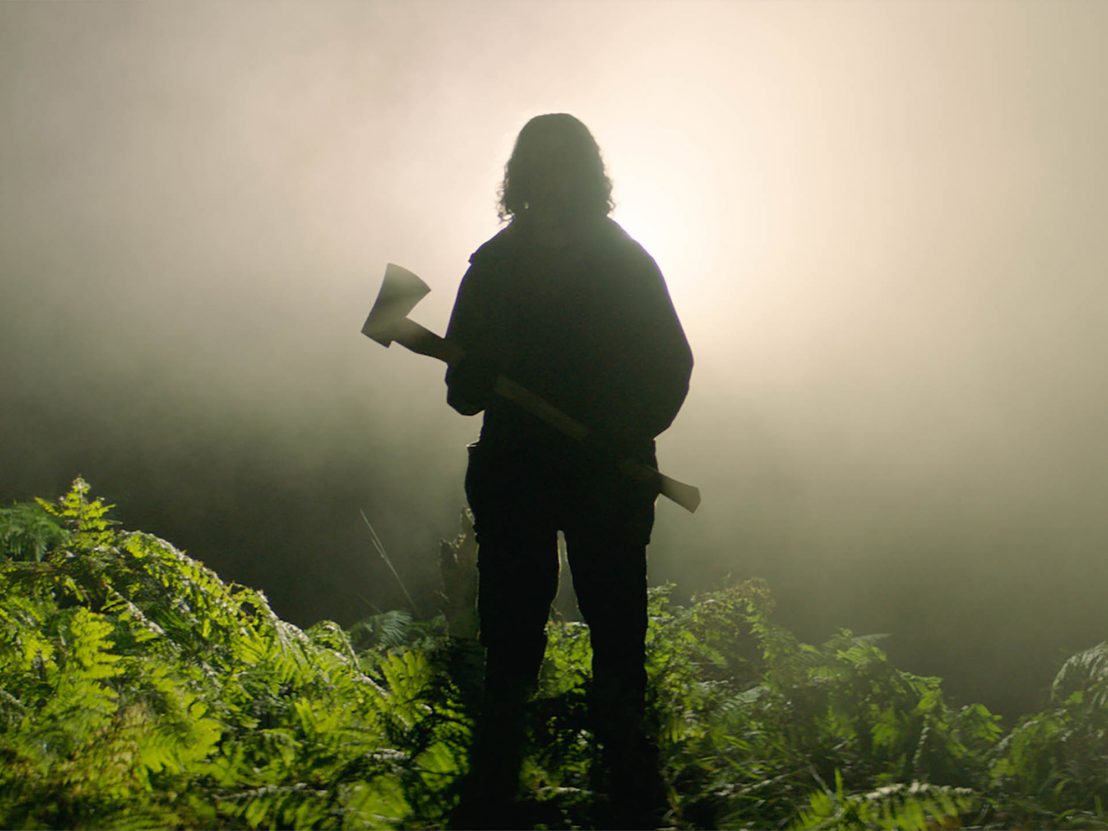 The wheels of progress tend to turn slowly in the film world, but Ben Wheatley is living proof that they don’t have to. The writer/director whipped up his latest feature in record time, from a two-week shoot back in August during the thick of the pandemic, through a swift edit, on to a premiere back at the virtual Sundance in January, and now a fast approaching release date next month.

Today brings the first trailer for In the Earth, an expectedly sparse but also no-less-expectedly terrifying vision of horror set among the woods of England. Wheatley intended his film as a commentary on the COVID-19 virus raging all around him at the time, and the shots of hazmat-suited figures surrounded by death certainly ticks that box.

The plot remains fuzzy surely by design, but what’s known is that a research expedition ventured into these forests and didn’t come out, beckoning to mind some Annihilation-esque abstract menace in the air swirling around this secluded pocket of nature far from civilization. Their search for a cure to a worldwide sickness brings them farther and farther from reality, as gravity unravels and the world surrounding them comes undone.

Our own Hannah Woodhead had plenty of positive things to say about Wheatley’s “return to the days of Kill List and A Field in England”. She described the film as “a welcome dose of mind-bending weirdness,” and “an ecological nightmare, drawing on Wheatley’s interest in cults, ‘Britishness’ as a phenomenon, and… psychedelic mushrooms.” Promising stuff.

After the all-around letdown of Wheatley’s take on Rebecca for Netflix last fall, it’s heartening to see him return to the realm of hectic psychological distortion he calls his stomping ground. At least for Americans, it’ll be an ideal accompaniment to the blossoming of springtime, and a season that’ll hopefully see audiences returning to theaters as safely as possible.

In the Earth comes to theaters in the US on 23 April, and then the UK on 18 June.