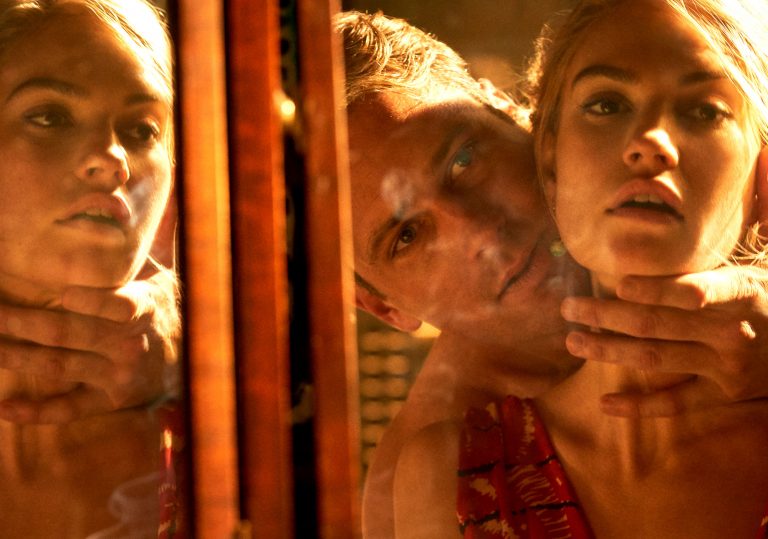 This cast/crew line-up reads like a game of Hollywood mad libs.

Wasted potential from every angle.

Daphne du Maurier’s 1938 novel ‘Rebecca’ has one of the best opening lines of all time: “Last night I dreamt I went to Manderley again.” Forever immortalised by Joan Fontaine’s sunny voice in the 1940 Alfred Hitchcock adaptation, these nine words preface a delicious ghost story about betrayal, lust and the power of secrets. Any filmmaker would be hard-pressed to improve upon – or even match – both the source material and the original imagining of this Gothic romance. But that’s never stopped Hollywood from giving anything the old college try.

Lily James takes on the role of the unnamed ingenue who charms the recently widowed Maxim de Winter (Armie Hammer) in Monte Carlo. Serving as a klutzy ladies’ companion to the bombastic Mrs Van Hopper (Ann Dowd) she falls madly for Maxim over the course of a fortnight, and when he suddenly suggests they elope, the poor thing doesn’t hesitate. All very well and good, until they return to the austere estate of Manderley, where the second Mrs de Winter comes to realise she is living in a house already occupied by the phantom of her predecessor, Rebecca.

Made to feel ill-at-ease by the peculiarities of how the house is kept and the grimacing presence of Manderlay’s housekeeper Mrs Danvers (Kristen Scott Thomas), Mrs de Winter Mk II wonders if it might have been a mistake to elope with a man she barely knew and set up house in his weird country pile. She spends a lot of time crying in her pyjamas as a result. 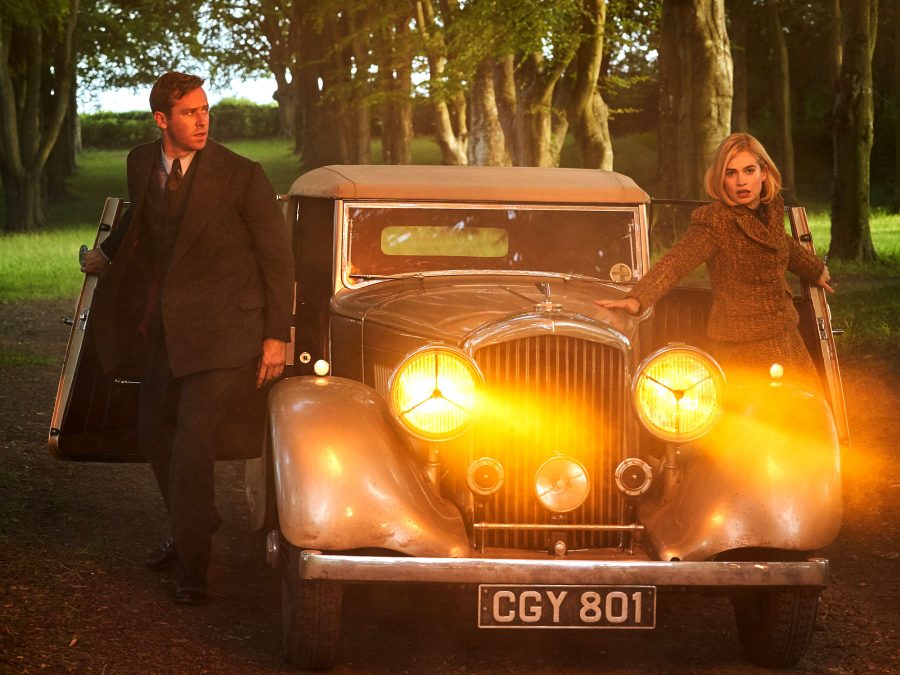 It’s an uphill battle to take a story as well-known as Rebecca and reinvent it for the modern era. One has to admire the endeavour, if not the execution – and the execution is entirely the problem in the case of this distracting, miscast misfire. Hammer is undisputedly attractive but lacks the requisite charm and ambiguity to pull off the mysterious Maxim. It’s impossible to imagine him under the thumb of anyone, and while his British accent is down pat, he’s repeatedly upstaged by an offensive ochre suit which appears to have been rescued from the Marks & Spencer Boxing Day sale.

James, meanwhile, suffers from a similar lack of charisma. Her talents lie in presenting women who are a complete fantasy, which is why she was well-suited to playing Cinderella and a young Meryl Streep in Mamma Mia! Here We Go Again. She never manages to sell the transformation of Mrs de Winter from naive wallflower into self-possessed lady of the manor. This isn’t entirely her fault: the script hardly does anyone any favours. Even Scott Thomas, the lone bright spark in this dull reimagining, looks completely bored by what she’s saying.

The most frustrating thing about Rebecca is how straight it’s played. A bright colour palette does no justice to the Gothic lusciousness of the source material, and despite this being a perfect opportunity to lean into the queer subtext of the novel which was stifled in Hitchcock’s adaptation, there’s very little attempt made to do anything new or subversive. Distracting song cues and a second-half descent into flaccid legal drama don’t help, but by far the most egregious decision taken here is the instalment of an awful new ending, presumably created in a misguided attempt at giving de Winter II a little more agency.

How peculiar, given Wheatley’s track record for creating vicious little slices of acutely British horror, that this film should feel so flat and tedious – not to mention the alarming suggestion that it’s okay to kill your wife if she was a nightmare to begin with. Rebecca de Winter deserved better than this.

This cast/crew line-up reads like a game of Hollywood mad libs.

Wasted potential from every angle. 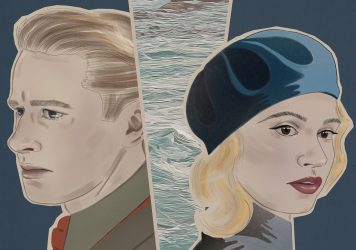 Check out these stunning alternate posters for Ben Wheatley’s Rebecca

The results of our creative brief, inspired by Daphne du Maurier iconic source novel, are in... 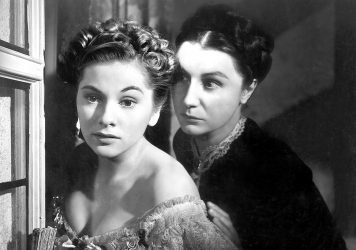