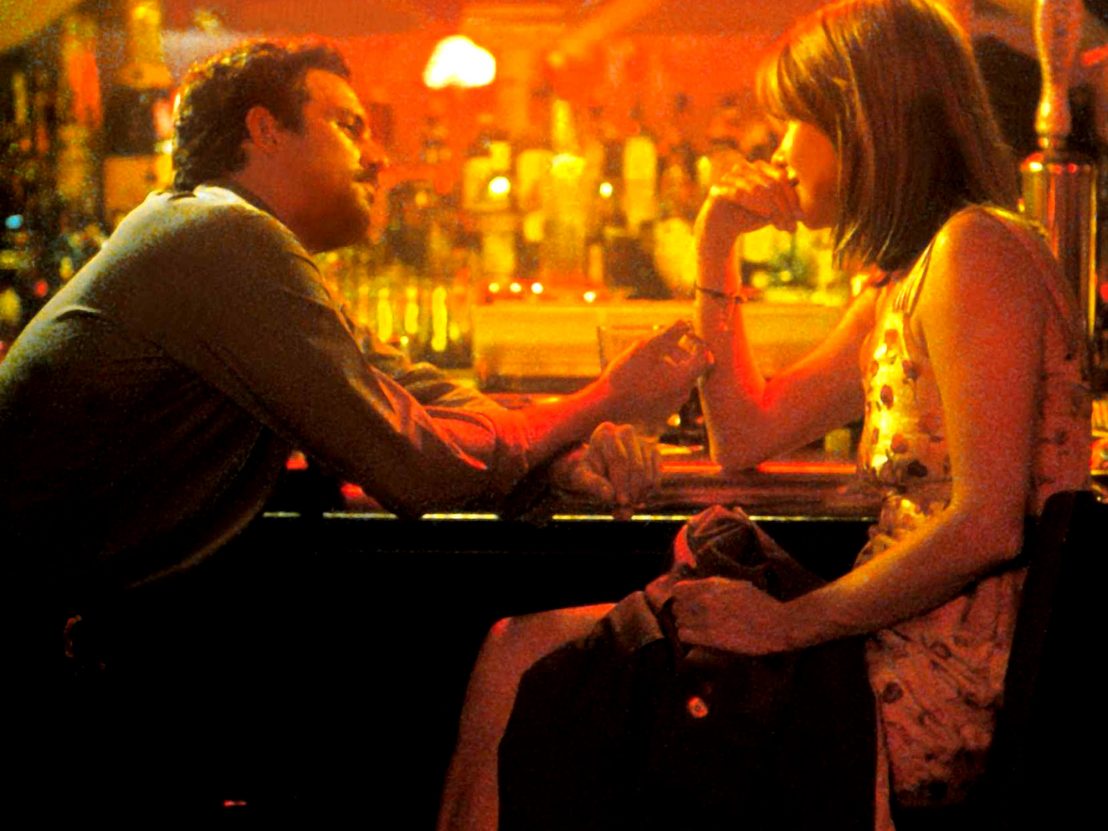 When Jane Campion’s In the Cut was released in 2003, much of the critical discourse was absorbed with Meg Ryan. She was not the bright and sunny rom-com star they’d come to love, but an older and complicated woman embroiled in a dreamy erotic thriller. “She took her clothes off for this?” Tom Long scoffed for the Detroit News, echoing a prudishness in the film’s reception. Dismayed by this unfamiliar star and the film’s subversion of the male gaze, most reviews published at the time were negative and dismissive. Of all of Campion’s films, however, this is arguably the one most in need of a re-evaluation.

Rated R in the US, the widely available DVD features a few shots cut from the original theatrical version, including a very realistic erect penis that Campion insists isn’t real but has a remarkable verisimilitude. As the blowjob scene is the impetus to the film’s action and tone, downplaying its shocking charge would rob the film of its power. It is a film about physical obsessions and this sequence forges the unspoken bond between this unseen man and Frannie, as he brushes away the hair of the young girl so that Frannie can have a better look, locking them in an elicit partnership.

The intensity of this interaction feeds into the atmosphere of the rest of the film and has a destabilising effect on Frannie, who becomes increasingly unsure about her memory. The erotic sensation that springs from this moment is so powerful that it bleeds into all aspects of her life. Her lust reverberates through her waking moments and dreams until her memories are poisoned by her primal desire; ruined and unreliable. Eroticism, like a dream, exists in a fragmented form and just as the more you try and piece together a dream, the harder it is to grasp, the details of sex follow a similar pattern. As the details come together Frannie is no longer sure if this is as it happened, or if her imagination is filling in little gaps. Sex works similarly, breaking down bodies and sensations into these experiential flashes: In the Cut operates on that level.

During their first meeting, Frannie and Malloy discuss the victim’s body partially buried in her front yard. The killer “disarticulated”, the woman he says and the sharpness of how he pronounces the “c” cuts through the room and the strong walls she’s built up. She repeats the word and fixates on it. At this moment the seed of her obsession was planted, as a verbal gesture with no rhyme or reason captures the minutiae of sexual longing.

When they meet again on the street, Malloy is talking to a perp on the street when he flags her down. He’s smoking a cigarette and talking fast without saying very much. His gestures are impulsive but graceful. He puts his cigarette to his mouth with one hand, takes a puff, and taking it in his other hand, he opens up a car door for her to enter. They haven’t even touched and we understand that his body has already reached beyond his physical form, as Frannie fixates on his every gesture. Even as he leaves, his presence is still felt as if the sheer force of her lust has made him the centre of the universe and everything else is just orbiting around him.

The pair eventually have sex in her apartment. She’s wearing a borrowed dress and has just been attacked on the street by a man she believes might be a killer. He goes down on her, gently. “I’ll be everything you want me to be, the only thing I won’t do is beat you up,” he tells her in the previous scene, a line which reverberates in their intimacy. As her back arches, the gold-dark room feels warm, almost womblike. From the fog of orgasm, she tries to make sense of her pleasure, asking him to teach her. The moment, though not ruined, starts to fade and becomes less real the more they talk.

When Campion sold the film to investors, she pitched it as a serial killer mystery in the vein of David Fincher’s Se7en. Today she acknowledges how much of a misrepresentation that was, as the film is not so much about the murder as it is about the thoughts and experiences of being a woman in the modern world and the violence of men, even those who are supposed to protect you, is a part of it. In the Cut might be one of Campion’s most maligned works, but it is also one of her most fascinating – a tense erotic thriller that’s well worth a second look. 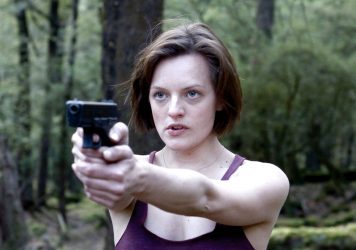