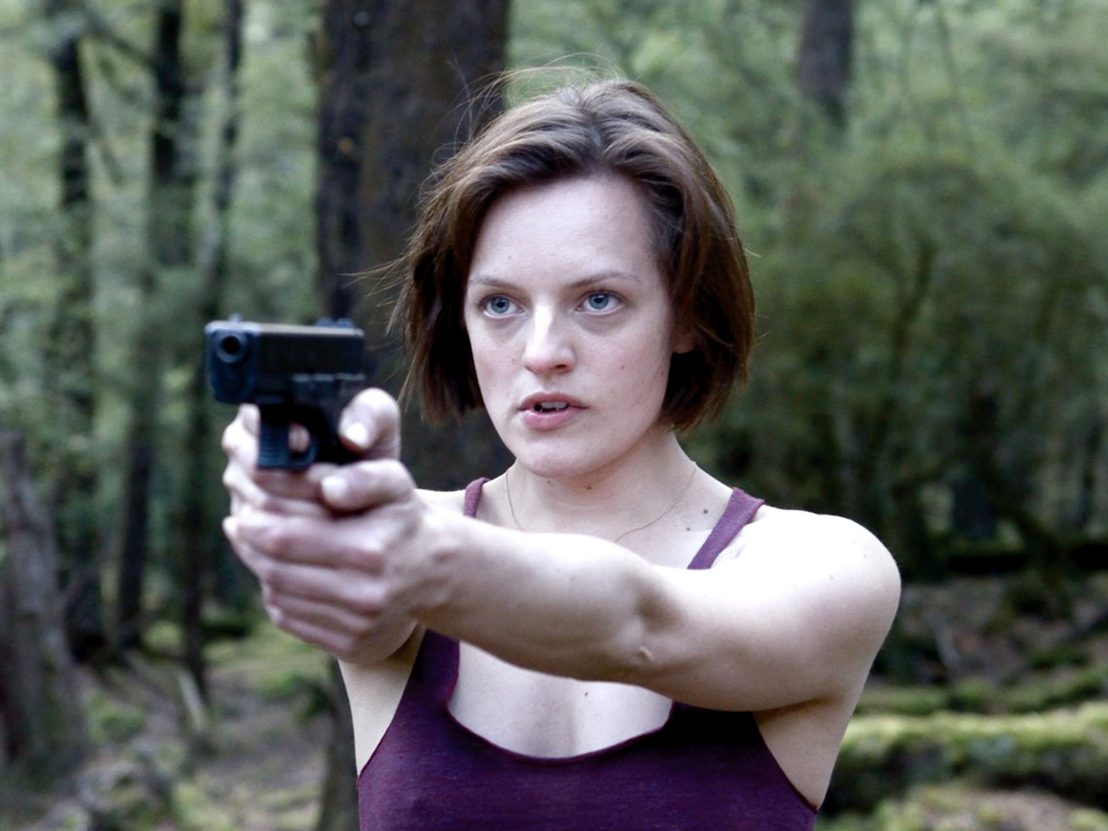 The haunting serenity of the New Zealand landscape might be the first thing you notice about Top of the Lake. It certainly lingers in the mind though, the stillness of the water, the grandeur of the mountains and the lushness of its forests. Viewed from a distance, it’s sometimes a dense, formless space, the muted blues and greens smudging into each other. But get close enough and details reveal themselves, like the moss and lichen covering every stone, trunk and branch in its ancient woodlands. This almost mythic landscape frames the action of what, at first glance, appears to be a typical detective story but quickly reveals itself to be a stinging takedown of how corrosive, patriarchal values can corrupt communities.

There’s a sense of temporal vertigo as Jane Campion, the show’s writer and director, juxtaposes primordial wilderness with small town life, a jump from the deep time of geological epochs to the cloying intensity of the present. It’s right there in Top of the Lake’s opening scene, where the central mystery is unveiled. We see Tui Angel Mitcham (Jacqueline Joe), 12 years old and pregnant, cycling down to the waterfront, utterly dwarfed by her surroundings. Fully clothed in her school uniform, she walks into the black and freezing water in an attempt to terminate her pregnancy. It’s a naive, childlike response – a crude solution – but it’s also strikingly prescient. Tui might not fully understand the world around her but she has a keen grasp of its consequences. Shortly after, she goes into hiding.

Detective Robin Griffin (Elisabeth Moss) is the one who leads the investigation into Tui’s rape and disappearance. Back in town to visit her mother suffering from cancer, she’s also escaping a relationship she’s unsure of committing to back in Sydney. Crucially, Robin has history with this community. She is the lens through which we view the effects of the pernicious masculinity the male characters peddle; both an outsider looking in and an insider haunted by past events.

One of the show’s great strengths is the way in which Campion deftly explores not only the various permutations of these transgressions but the forums in which they take place. No space is spared influence from the show’s two central antagonists, the vitriolic Matt Mitcham (Peter Mullan) and sleaze incarnate Detective Al Parker (David Wenham). These men’s grubby fingers extend across the entirety of Laketop, transcending its spatial limitations to infiltrate the psyches of all those who fall victim to them.

Mitcham, the archetypal patriarch, runs a drug operation out of the basement of his isolated woodland home. He ensnares local women to work for him with the promise of free rent, establishing a network of dependency that moves beyond employment and into the home: nasty coercion fronting as favour. Detective Parker, meanwhile, spends almost the entirety of the show either undermining Robin in the workplace or attempting to muddy their professional relationship with crude nice guy come-ons. Eventually, Robin reveals Parker to be at the centre of a paedophile ring involving politicians and foreign business men, a bleak reminder of how deep and wide these systems of oppression spread.

There is some respite, though, from the omnipotent gaze of men. Stationed next to the lake is Paradise, a women’s commune established by GJ, the show’s mystic guru figure. With long, grey hair she delivers philosophical life truths to the bruised and battered women who have followed her there. Campion initially frames the camp irreverently, playing them for absurd laughs with their stories of falling in love with literal animals (not merely animalistic brutish men). But the importance of Paradise grows in stature as the episodes progress, the site revealing itself to be a place of refuge and sanctuary away from clamour and violence of men.

It’s here that Top of the Lake’s most heartbreaking and powerful moment takes place, a crystallisation of the swirling strands of story and majestic imagery that gives the show its heft. Following the tragic death of Jamie, the boy who has been helping Tui through her pregnancy, the women of Paradise hold a vigil. As they perform a starkly beautiful cover of the Bjork track, Joga, the women, along with Jamie’s mother, stand together, an act not just of remembrance but of solidarity, too. And when Matt Micham turns up, he’s routinely hounded off the site, Jamie’s mother letting off a barrage of verbal and physical violence. In a prior episode we see Robin turn violence back on the men of Laketop but this is the first time an insider, utterly embedded into the mechanisms of the community, rejects Mitcham and his spurious offers of generosity.

Other celebrated shows like The Sopranos and Mad Men have delved into the complexities of masculinity, often critically but also, at times, sympathetically. Top of the Lake sweeps that viewpoint aside, dissecting the arrogance and immorality of men in an unflinching, compelling manner. But more than this, it shows women finding a way out of the often abusive clutches of masculinity. In spite of everything, there is hope hidden amid Laketop’s dark waters and towering mountains. And when Tui finally transcends the violence she’s been subjected to, she does so with a shotgun in hand and her fangs drawn. 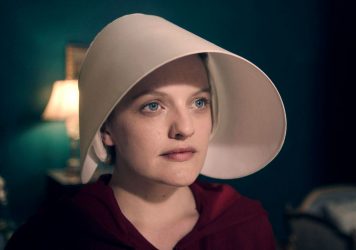