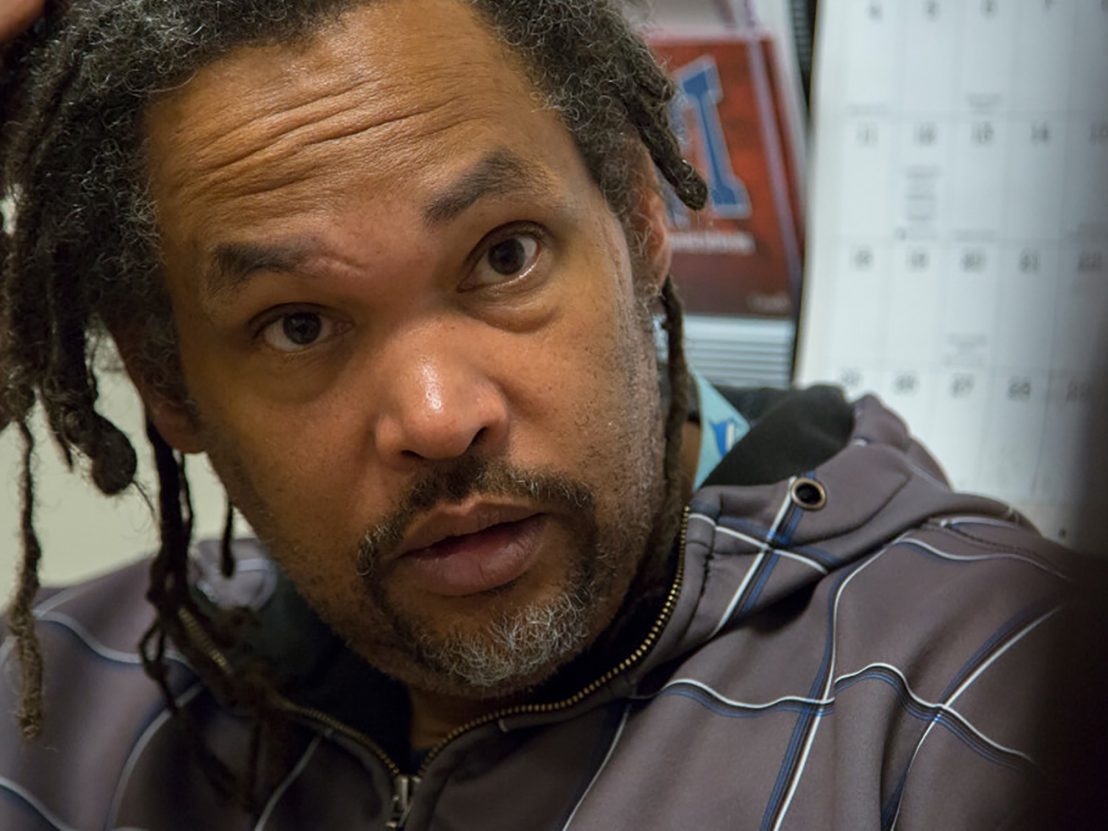 In the space of only a few years, English-Canadian cinema has evolved into what some critics – and the streaming platform MUBI, with its special curated season ‘Canada’s Next Generation’ – have called a new wave. Young directors, often coming out of film school (usually York University, near Toronto), have been delivering bold short or feature films that feel particularly fresh and seem to come out of nowhere, especially for spectators from abroad.

Each of these filmmakers has a particular style and works in different modes: from the Bressonian existential fiction of Kazik Radwanski’s How Heavy This Hammer to Ashley McKenzie’s Werewolf, a documentary-like portrait of a couple torn by drug addiction, this wave is less one specific trend than a burst of multiple ideas and talents.

One such discovery is Hugh Gibson, who with his 2016 documentary The Stairs makes a vital and emotional feature debut that, like most of the other films in MUBI’s eye-opening selection, is both Canadian at its core and of universal appeal. Over a period of five years, Gibson follows three subjects as they deal with their heavy drug addictions,  difficult pasts, and finding help within the Regent Park Community Health Center. This institution, located in a formerly dilapidated and now rapidly gentrifying downtown neighbourhood of Toronto, offers groundbreaking support for crack addiction, with the intention of reducing drug use rather than fully eradicating it.

If this sounds like a typically Canadian way of dealing with problems – reasonably and with boundless compassion – the reality is more complex. As the entertaining and always candid Marty – who, like co-protagonists Roxanne and Greg, now works in harm reduction as well as benefits from it – explains, there is no happy ending for drug addicts. Although he has been clean for years, he knows fully well that recovery is the battle of a lifetime.

Gibson himself adopts this more realistic and humanistic approach. His camera never intrudes; instead, the people onscreen speak for themselves and discuss their most painful struggles with him as if with an old friend. The years that the documentarian spent accumulating footage and getting to know his subjects have allowed him to gain their genuine trust. His humanity, meanwhile, turns incredibly intimate moments of confessions and drug use into revelatory and relatable insights into not only addiction but also loneliness, trauma (Roxanne, a sex worker, confides that she didn’t think she’d live to see 50) and hope. Delicately but without forced sentimentality, Gibson connects these three wildly different and yet similarly troubled people through their difficult but relentless search for happiness.

The Stairs’ five-year scope helps demonstrate the ongoing nature of recovery and all the factors that can work against it. Roxanne is healthier than ever, but finding out that her son is using drugs makes her question her own progress and influence. As the years go by, she has to reduce the dosage of a certain medicine, but is afraid of the effects of withdrawal. The struggle of addiction is perhaps more starkly visible in Greg, who is fighting a court battle against a group of Toronto Police officers who beat him up during an arrest, but also fails to show up for the hearings. By staying close to Greg without peppering him with questions, Gibson portrays his stubbornness as humanly understandable, if not fully coherent.

Like recovery itself, The Stairs – titled after an apartment staircase where Marty and other addicts would hide away from scrutiny – doesn’t offer an easy solution to addiction and its damages, but instead shows a way forward and upward. By focusing on real people instead of statistics, Gibson effectively makes the case not only for patience in treatment, but also for tenacious compassion, through the good and the bad times, going one step at a time.

The Stairs is available on MUBI from August 9, as part of their New Canadian Cinema strand. Find out more at mubi.com