Guillermo del Toro dives into The Shape of Water

The Crimson Peak director has teamed up with Sally Hawkins and Michael Shannon for a Cold War-set fantasy romance. 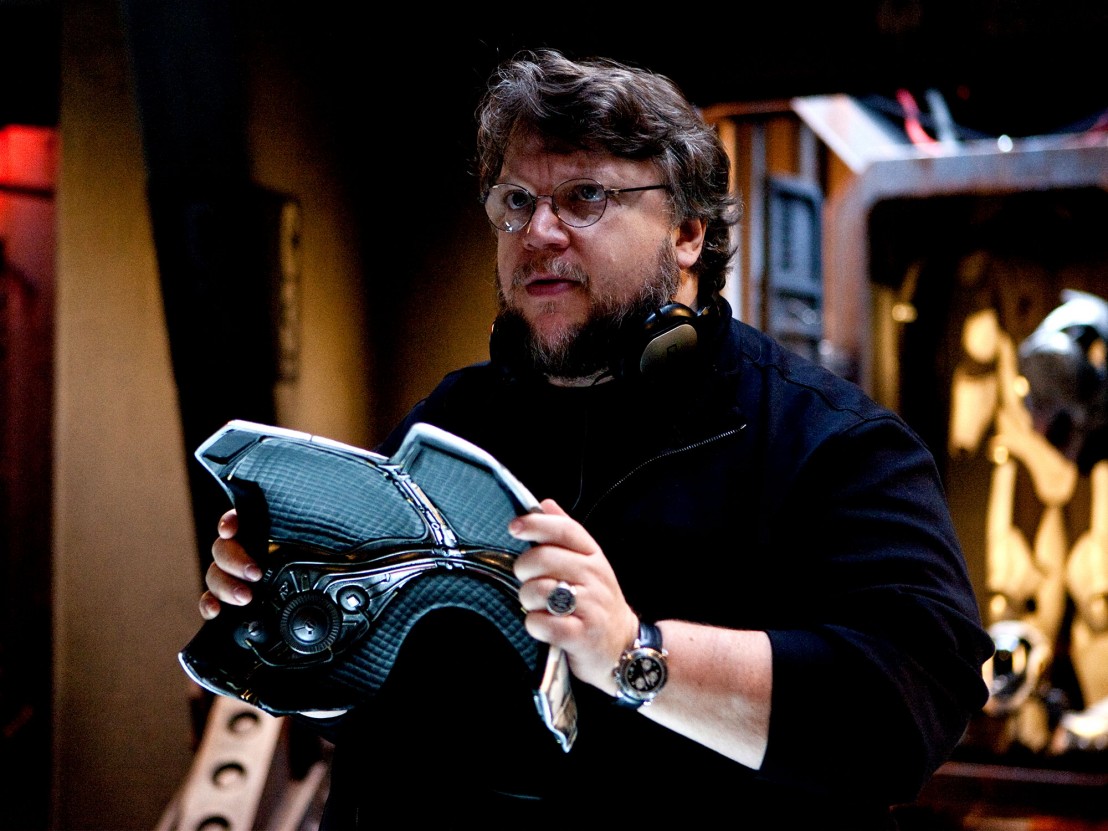 Director Guillermo del Toro and cinematographer Dan Laustsen, who previously collaborated on Mimic and Crimson Peak, are expected to bring yet another mystical adventure to screens in 2017. The Mexican fantasist, who took to Twitter on Monday to announce that principal photography is underway in Toronto, has described himself as “extremely blessed and brave” to be involved with the project. It marks the second time del Toro has filmed in the Canadian city, and he has revealed his inspiration for the film came when shooting Pacific Rim in early 2012.

The story is set during the most turbulent years of the Cold War, with Sally Hawkins playing the part of Elisa, a caretaker in the mysterious laboratory that houses Michael Shannon’s semi-amphibious man. The ensemble cast also includes Oscar winner Octavia Spencer, Michael Stuhlbarg and Richard Jenkins. Even more intriguingly, the screenplay has been penned by Game of Thrones and Divergent writer Vanessa Taylor.

The world of The Shape of Water is quintessential del Toro, at once reaffirming his commitment to modern fantasy filmmaking and his flair for inserting supernatural traits into an otherwise ordinary setting. His Latin heritage continues to shine through in his work, most recently in the form of characters such as La Muerte and Xibalba in The Book of Life, which he produced, echoing Mayan beliefs in the afterlife and the existence of hell. The Shape of Water is no exception, normalising the subhuman in a world struggling with the consequences of human carelessness.

More than ever, we require films that force war to take a backseat in favour of old-fashioned escapism. Del Toro is a singular storyteller and, paired with an accomplished cast who will look to imbue the characters with all the magic that is presumed of them, it will be intriguing to see if he carries on the fabled, otherworldly tone of his 2006 masterpiece Pan’s Labyrinth. Whatever the outcome, we can’t wait to enter another one of del Toro’s worlds.

Guillermo del Toro has announced via Twitter that shooting has now wrapped, which means all being well the film is likely to be released in the first part of 2017. We’ll keep you updated as and when we find out more.

Wrapped shooting on The Shape of Water last night!!