The Promising Young Woman writer/director is in talks to pen the script for DC Films’ Zatanna. 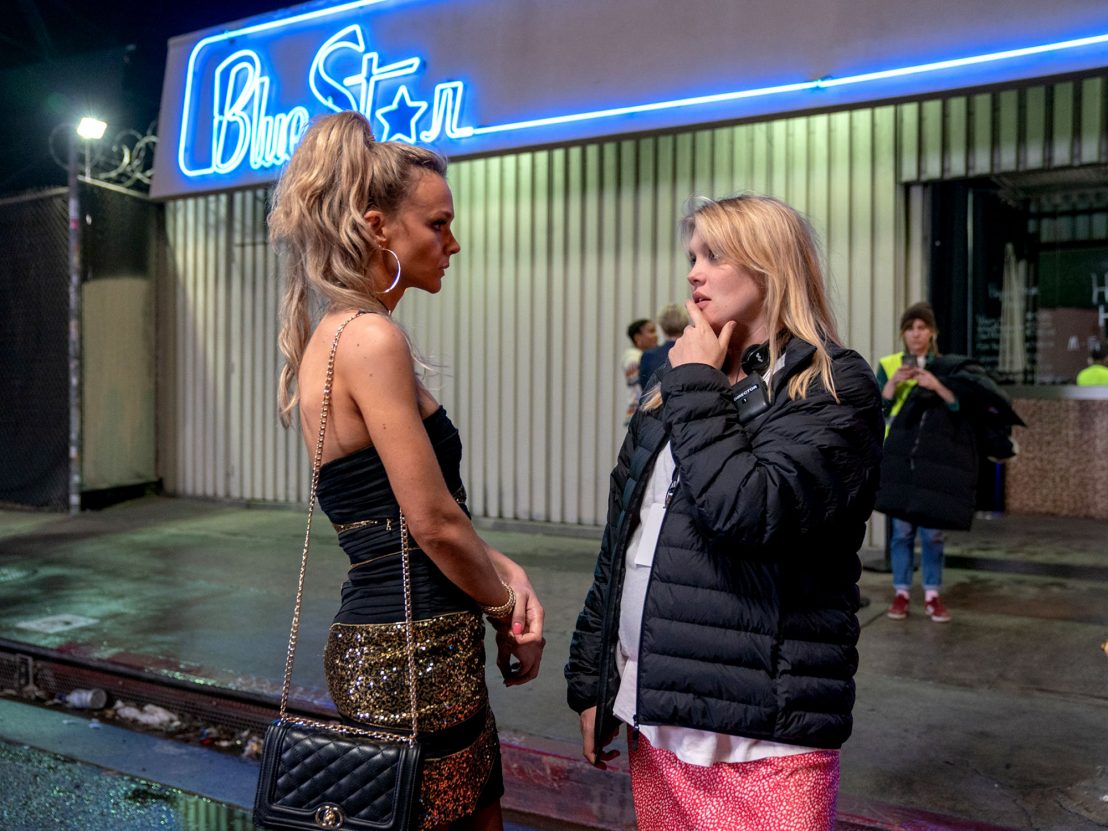 It’s become standard operating procedure in today’s Hollywood that whenever an up-and-coming director has a splashy success with an independent project, they’re promptly offered a gig on a franchise film with a budget in the hundreds of millions.

Some have taken the offer (Chloé Zhao’s take on The Eternals for the Marvel/Disney behemoth will come later this year) while others have balked at the concession on personal authority over their work (Lucrecia Martel, for one, memorably walked upon learning that the studio would take the reins on the action sequences).

In the comics, the regular Justice League affiliate Zatanna is revered as one of the universe’s most powerful sorceresses, something of a distaff Doctor Strange except with a stage magician’s panache. Her top hat and stockings call to mind something more Houdiniesque, less mystical and more theatrical, not to detract from her estimable powers of prestidigitation.

Though she has appeared in a tertiary role on TV’s Smallville, this will be Zatanna’s first showing on the silver screen, and Fennell’s first dalliance with the uppermost levels of the studio system. Some will see this as cause for celebration, as a rising talent gets a bigger budget and larger platform to work with, but others will see this as an idiosyncratic personality being subsumed by the slice of the blockbuster world that most values homogeneity.

All judgements will of course be reserved until we can actually lay eyes on this movie, but in either case, it’s a touch dispiriting to see the indie-to-franchise pipeline coursing with such clarity. Even if the Zatanna movie turns out fine, as it very well could, admirers of Promising Young Woman won’t be able to help wondering what Fennell’s next original-concept picture might look like. 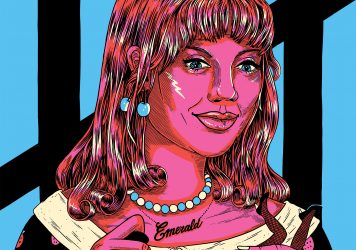