The Star Wars actor will reportedly play an Allied spy in the upcoming espionage thriller. 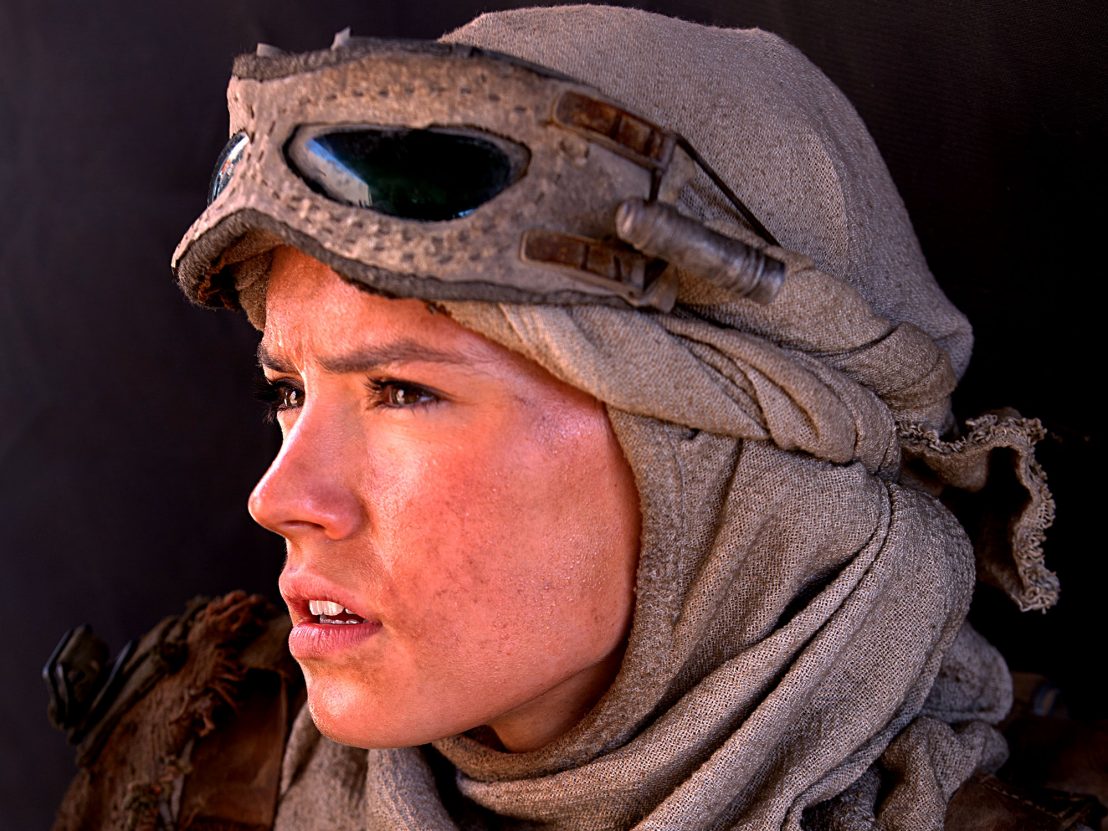 Daisy Ridley has reportedly landed her first major leading role post Star Wars. The upcoming espionage thriller A Woman of No Importance, set during World War Two, is based on Sonia Purnell’s biography of American spy Virginia Hall, who fought to become a member of the American Foreign Service before the outbreak of war.

Hall, who will be played by Ridley, was turned down on account of her gender and a physical disability, but went on to work for British intelligence unit SOE instead, where she earned a reputation among the Gestapo as, “the most dangerous of Allied spies.”

According to Deadline Hollywood, Paramount Pictures has acquired the rights to Purnell’s book, and the studio seems intent on building the film around Ridley given that no director, writer or any other cast members have been announced. Interestingly, there are further links to Star Wars as JJ Abrams’ production company Bad Robot is set to oversee the biopic.

Ridley’s stock has certainly risen since her breakout performance in The Force Awakens. The 24-year-old is currently filming Kenneth Branagh’s adaptation of Murder on the Orient Express, and will also be reprising her role as Rey in the recently titled The Last Jedi. She’s also slated to star as Ophelia in a retelling of Hamlet, as well as the upcoming drama Kolma and the surreal-sounding Chaos Walking, written by Charlie Kaufman.

There’s certainly a lot of momentum behind Ridley right now, and A Woman of No Importance sounds like a step in the right direction for the talented young British actor.